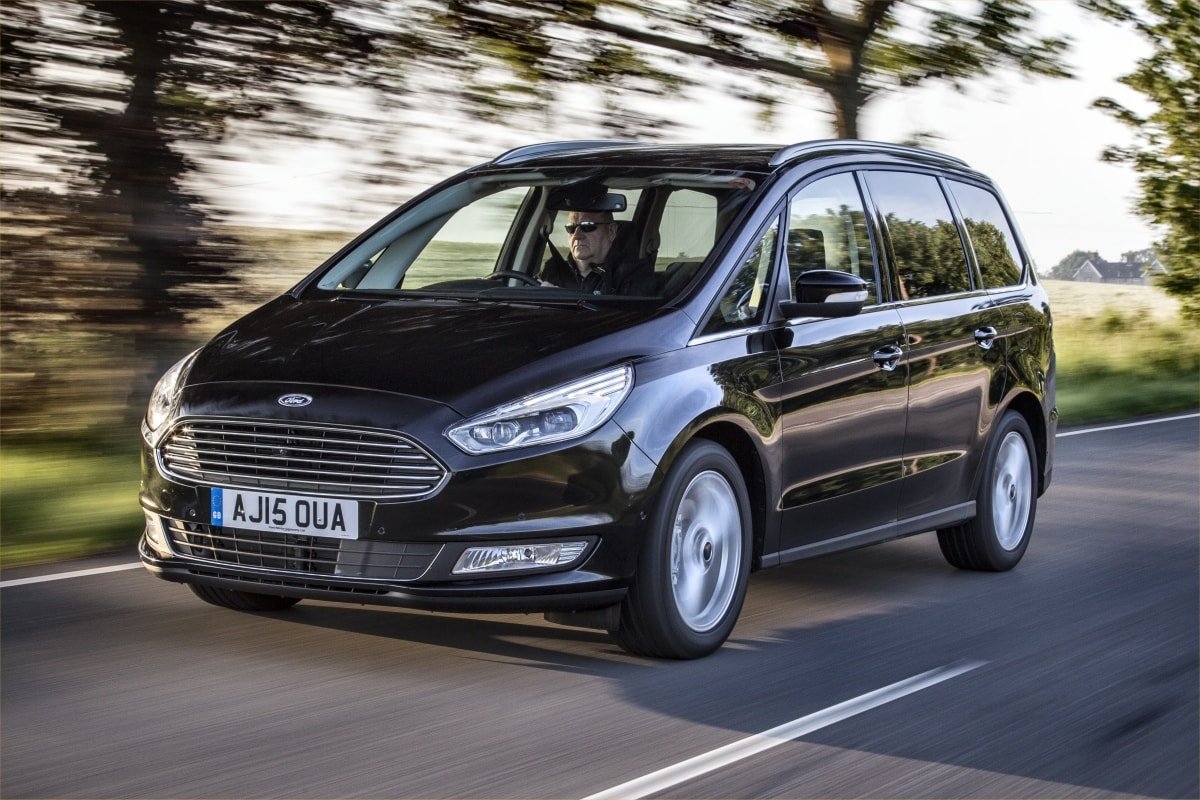 Ford’s controversial decision to end production of the Fiesta supermini in favour of new electric SUVs made the headlines – but buried in the announcement was the news that a favourite in the private hire sector was also for the chop.

The Ford Galaxy – for many years the backbone of Addison Lee’s fleet – will cease production next April, along with its family-oriented sibling, the S-Max.

Both models have been immensely popular with operators all over the UK. Addison Lee is estimated to have bought around 10,000 Galaxys over a 20-year period, and many former Addison Lee Galaxys often found a second life with other operators after Addison Lee sold them on.

But after Volkswagen ended production of the Galaxy’s chief rival, the VW Sharan/Seat Alhambra in 2020, the Galaxy was the last large car-derived MPV still available. The only other genuine car-derived MPV, the Citroen Grand C4 Space Tourer, also ceased production this year, leaving only van-based people-movers on the market.

In a statement, Ford said: “We are accelerating our efforts to go all-in on electrification with our passenger vehicles being fully electric by 2030 – and all vehicles across our Ford portfolio by 2035. As we get ready to transition to an electric future, we will discontinue production of S-Max and Galaxy in Valencia, Spain in April 2023 and discontinue Fiesta production in Cologne, Germany by end of June 2023.”

Ford plans to introduce three new electric passenger vehicles and four new electric commercial vehicles in Europe by 2024. These will be developed jointly with Volkswagen as part of a wide-ranging cooperation agreement between the two companies. This has already seen joint development of the Ford Transit/Tourneo Connect and VW Caddy models.

Ford’s statement continued: “We plan to sell more than 600,000 electric vehicles in Europe by 2026, and the electric passenger vehicle production at the Cologne Electrification Centre will reach 1.2 million vehicles over a six-year timeframe.”

The Galaxy was launched in June 1995 as part of an earlier JV in Portugal between Ford and VW. The initial Galaxy, Sharan and Alhambra were essentially badge-engineered “triplets”.

After Ford exited that venture in 2006, it developed an all-new Galaxy, built on Mondeo running gear in Belgium, alongside the lower and shorter S-Max. A third-generation version was launched in 2015, with production moving to Spain and this finally gained a hybrid powertrain in 2019. Since late 2021, this petrol-electric powertrain has been the only powertrain available.

Ford’s decision earlier in the year to axe the Mondeo meant the Galaxy and S-Max were on borrowed time. With consumers appearing to prefer SUVs to MPVs, the taxi sector now has no option but to choose van-based seven-seaters.