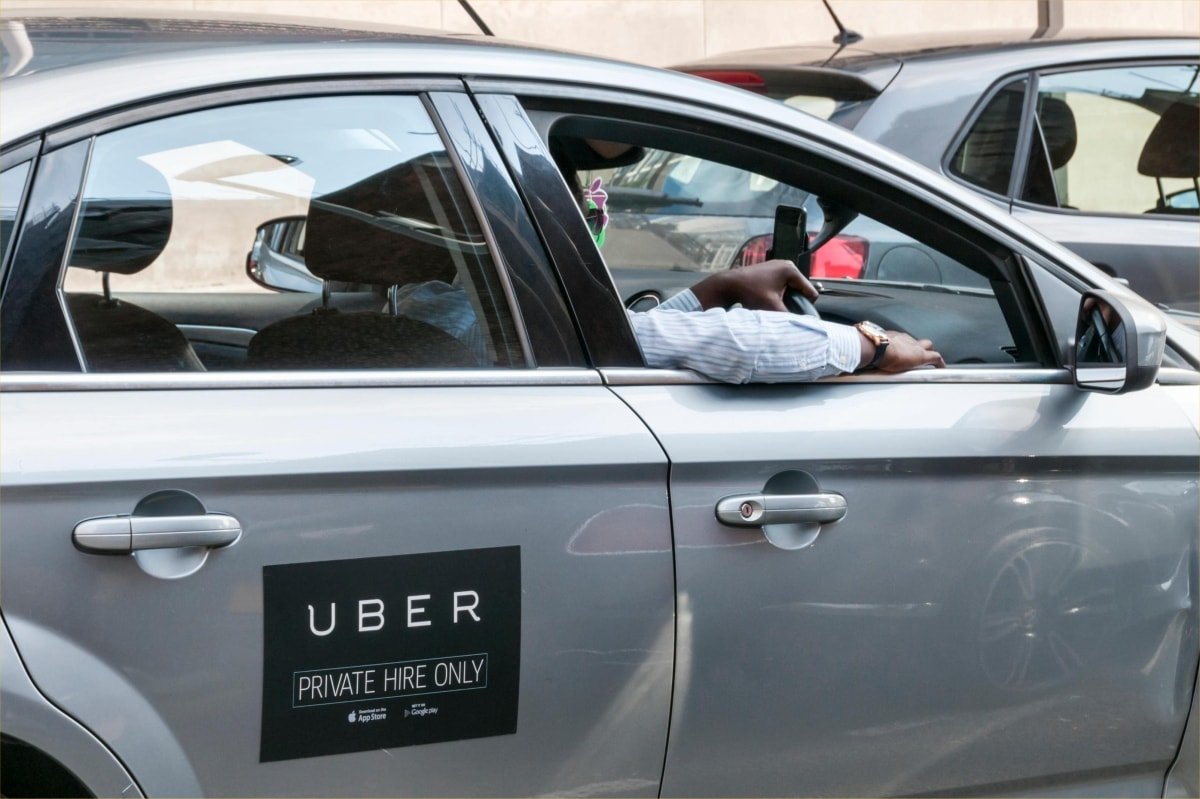 As one legal battle draws to an end for Uber, another is about to begin, after a group of Uber drivers filed a legal case in Amsterdam, claiming that the platform’s algorithm unfairly dismissed them without appeal.

According to Dutch news reports, four Uber drivers, three British and one Portuguese, have filed the case at a district court in Amsterdam. The drivers say automated firing is not allowed and according to European law, there must be human intervention before such an important decision is made.

Uber is contesting the claims, and said humans had intervened before the drivers’ accounts were deactivated, according to a BBC report. “As part of our regular processes, the drivers in this case were only deactivated after manual reviews by our specialist team,” a spokeswoman said.

The case is being filed in the Netherlands, as that is where the ride-sharing company has its European head office and where it keeps its data. The drivers are being represented by Dutch attorney Anton Ekker, who said the case would “test the extent that Article 22 of the EU General Data Protection Regulation (GDPR) can protect individuals from unfair automated decision-making.”

Under Article 22, individuals are protected from automated decisions with no human intervention, which can lead to negative outcomes, such as someone losing their job. In short, drivers have a right to the data gathered about them that contributed to the decision being made. According to the App Drivers and Couriers Union (ADCU) there have been more than 1,000 individual cases since 2018 where drivers have been dismissed from the app without appeal.

According to the four drivers’ legal representatives, Uber has never given drivers access to any evidence or data held against them, nor did it allow them to challenge their termination. The case is the first challenge to Uber under GDPR law and could set a precedent for other drivers to build a class action lawsuit against the ride-sharing company.

TwitterFacebookLinkedInEmail
Posted in News
← Liverpool Council to offer Covid-19 grants of up to £210 to all taxi and private hire driversMercedes Benz EQV 300 Sport →
We use cookies for various purposes including analytics. By continuing to use the service, you agree to our use of cookies. - Cookie Policy