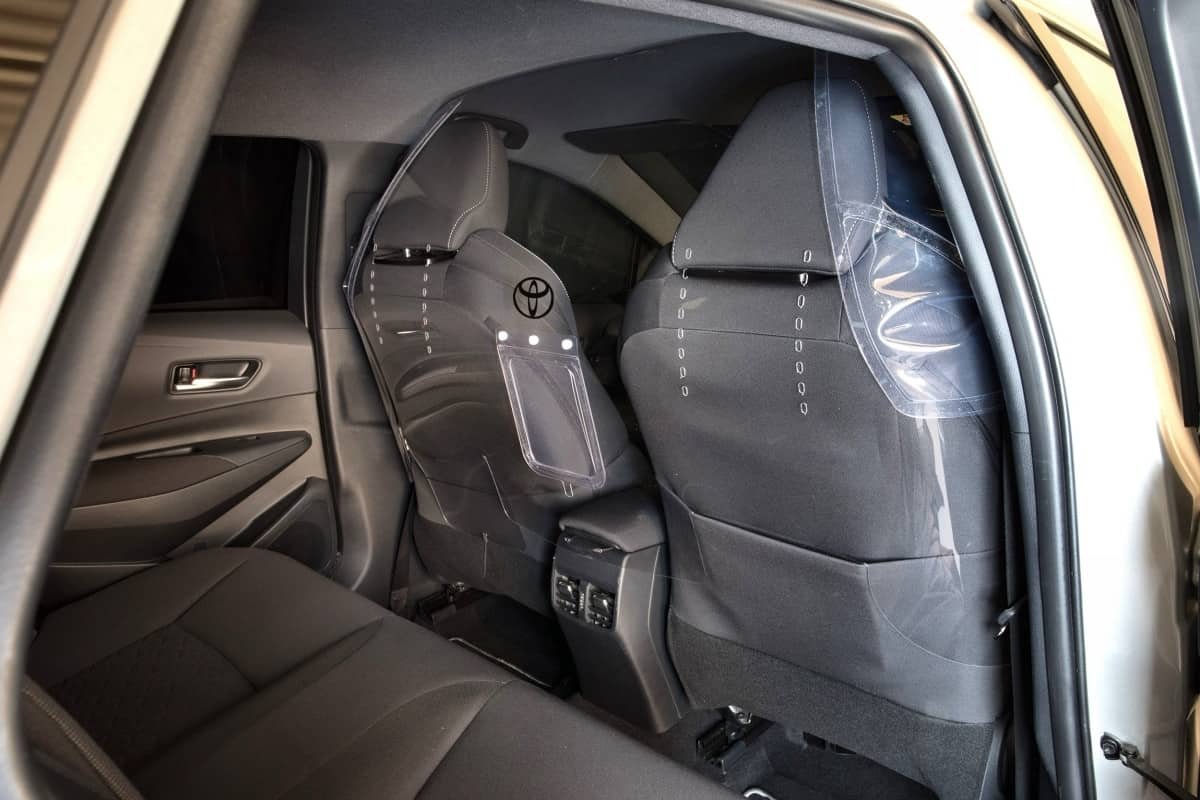 The lockdown is lifting, shops and bars are reopening and furloughed workers are going back to their offices. The Covid-19 crisis has been extremely challenging, and let’s face it, our industry has been on the front line.

And make no mistake – the taxi and private hire sector has paid a terrible price. Not just in business terms: in terms of human life. Government data shows that 134 professional drivers died of Coronavirus in the March-May period. This is a shocking figure – comparable to healthcare workers, and worse than the 53 bus drivers who also lost their lives in the same period.

Many of the deaths occurred early in the pandemic, when drivers were unaware that the passengers they had collected from Heathrow was carrying the virus, and coughing it up inside their cabs. And many were high-risk adults: older men, with perhaps underlying health issues such as high blood pressure or obesity. And many were BAME people – and we know that black and Asian men are among the highest at-risk groups.

And at the start, drivers were going to work unprotected. Atrocious government planning meant PPE was in short supply even in hospitals, let alone for jobs like minicab driver. Airport runs were still a big job – who realised back in February that the passenger your driver picked up at Heathrow, who’d come from Italy or Spain and had a cough, was carrying a deadly virus?

Now we have a better idea of what is needed. Daily deep cleaning and sanitising the vehicle after each ride. Face coverings as a mandatory requirement. And crucially, partition screens between the driver’s area and the rear seats.

You’d think fitting simple screens across the private hire fleet would be a simple thing to achieve. But the lack of clarity coming from some of the local councils responsible for licensing many thousands of vehicles is shocking. The issue highlights the need for stronger national regulations within the taxi and private hire sector, where a national standard for the fitment of screens is decided quickly and implemented everywhere.

TfL’s guidelines stated that the installation and design of the device must not adversely influence or interfere in any way with vehicle type approval. It also said installation and maintenance of the screen should be in “full accordance with the manufacturer’s specification and recommendations”. A spokesman said concerns included the possibility of the screen being a fire risk in the case of a vehicle fire. Fair point, but deaths from minicab fires are not common, and if the car is on fire, it’s hardly the screen’s fault. And remember those 134 drivers who died. The risk of dying through the virus is somewhat greater than dying from a vehicle fire.

TfL has dragged its heels, initially refusing to allow any screens to be fitted. It didn’t help that a poorly-installed screen in an Addison Lee car collapsed – and was filmed and duly broadcast to the masses via social media. So far TfL has only approved ones supplied by a manufacturer, Toyota. Quoting guidance relating to the taxi and private hire sector from something called the London Scientific and Technical Advisory Cell (STAC), TfL said partitions would not remove the risk of infection. The guidance states: “While it is possible that partitions may reduce the risk of transmission of infection, the risk would not be eliminated entirely.”

This is undoubtedly true, but as an argument it is entirely spurious. Furthermore, other councils are quoting this guidance and getting it wrong, here’s what Birmingham Council has to say: “There is no evidence available that demonstrates that partitions in taxis or PHVs reduce the risk of transmission of COVID-19 infection”.

Sorry, but that is just plain wrong. Covid-19 is an airborne virus, and while it is true that the spaces around the screens could allow the virus to reach the partitioned-off front part of the car, the virus is spread mostly in breath through small droplets of saliva from the mouth, or via surfaces that have been touched or spattered with saliva from an infected person. Therefore, a screen would actually stop most of the virus emitted by an infected passenger from reaching the front of the car. Not all, but to say there is no evidence that a partition reduces the risk is a dangerous and frankly stupid statement.

Wolverhampton, which licenses thousands of private hire drivers both within its local area and in other parts of the country, has also released guidance that is downright misleading. Claiming to “follow the science”, the council parrots the same line as Birmingham that there is “no evidence available that demonstrates that partitions reduce the risk of transmission of Covid-19 infection”. This is clearly not true. If partitions are such a useless thing, why are they being fitted in supermarket tills and offices?

The Wolverhampton statement continues: “whilst it is possible that partitions might reduce the risk of transmission of infection, the risk would not be eliminated entirely”. Well, if it eliminated it “entirely”, surely Covid-19 could be eradicated by taking a cab ride. The council’s dangerous and disingenuous “advice” even goes as far as to state: “The presence of partitions may also increase the transmission of Covid-19, where the virus is deposited onto a screen which has not been wiped down, the virus can linger for many hours, thus passing the infection on to other passengers.”

Of course that would happen if the screens were not kept clean. Thoroughly cleaning and disinfecting the car – with or without partition – is essential, and most operators have told drivers they most disinfect after each journey. Sign up to the Safe Taxi Charter outlined here.

Now is the time for pragmatism and common sense – not pseudo-science, enforced by council jobsworths. And let’s really look at proper national standards for our industry. Consistency is what we need. The industry has done a mighty job during the lockdown, delivering food and medicines, and providing safe transport for key workers. And our role in the future will be just as vital. So let’s get the issue of national standards on the agenda for the industry. Not voluntary minimum standards: proper national rules, like there are for trucks and buses, that take the responsibility for rule-setting away from the jobworths and into a proper framework we can all understand.