HOW ARE THE AWARDS JUDGED?

The finalists are selected by an independent panel that includes an expert for that sector and a member of the Professional Driver editorial team.
Shortlisted finalists will be chosen from the entries for each category by this judging team.

Leading Edge Publishing was voted ‘Small Publishing Company of the Year’ in the 1992 PPA Awards.

“More is more, telling the whole story is so important when the judges are looking at each company. Do not hold back and supply as much information as possible”

Gary is a Fellow of the Association of Certified Public Accountants and is a director of Drivertax, an accountancy firm that specialises in serving professional drivers. He has over twenty years’ experience of offering business advice within the Chauffeur and Private Hire trade.

He is considered the ‘Go-to expert’ having been involved with all aspects of our industry including sitting as a trade adviser on the Private Hire Board, being involved in the Red Route Campaign, being the official driver accountant for the GMB professional Drivers Branch and The Institute of Professional Drivers and Chauffeurs.

He is regularly featured as an industry authority in leading trade magazines, including of course Professional Driver, he also speaks at many industry events and seminars on tax and finance matters.

Gary brings his vast experience of the financial aspects of this sector to the table. This is Gary’s third year as a Judge with the QSI Awards.

Mike began his taxi and PH career as a Licensed London Taxi Driver when he was 26. After a few years he was well known and controversial contributor to most of the trade press. He became an active officer of the LTDA and shortly afterwards began work for the LTDA’s wholly owned subsidiary Computer Cab Limited. Mike also had a significant role at Group Level being European Director of Operations for Cabcharge (Europe) Ltd which involved establishing and managing a 17 country network. During his 19 year career at Computer Cab (Later ComCab) Mike rose to become Group Chief Executive Officer and ran the company during the peak of its turnover and profitability in London and Scotland. After this Mike worked for Transport for London (TfL) for 7.5 years in Strategy and Planning and then Business Operations. Mike left TfL to work for Addison Lee assisting the owners and then the Executive Team with Public Policy Regulatory Affairs, National and international expansion and innovation. Mike’s next role was working for the Renault owned Flit Technologies as Global COO. Mike now operates as a freelance consultant and non-executive director, advisory board member and advisor to a range of companies.

Mike was a Magistrate for 13 years sitting in the Adult, Family and Youth Courts as well as hearing appeals at Snaresbrook Crown Court. He was also a Main Board Director of Go Skills the Sector Skills Council and Scottish Regional Chairman. Academically Mike has a plethora of qualifications including an MBA and DBA. His doctoral dissertation was based on the Culture, Change and The Management of London’s Taxi Drivers. 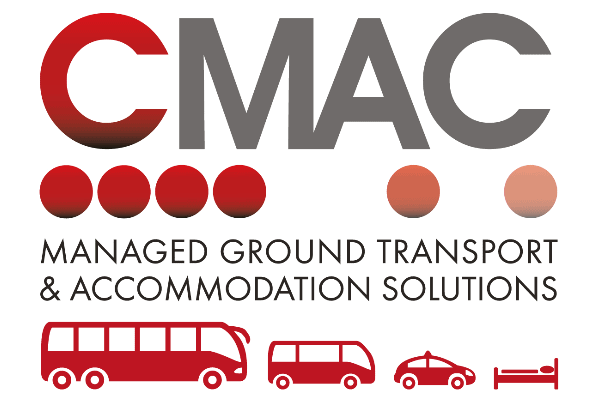 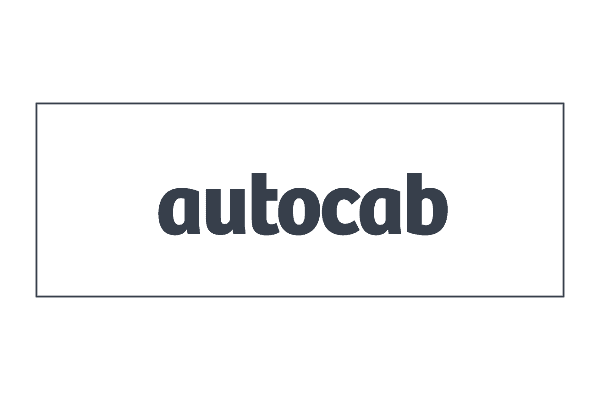 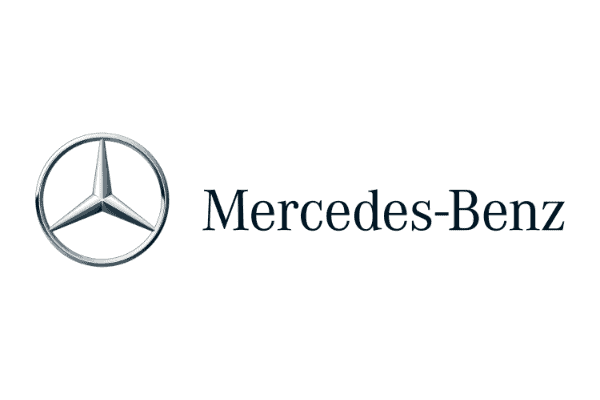 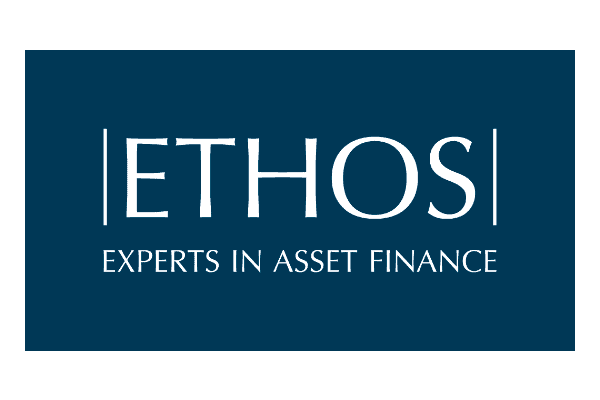 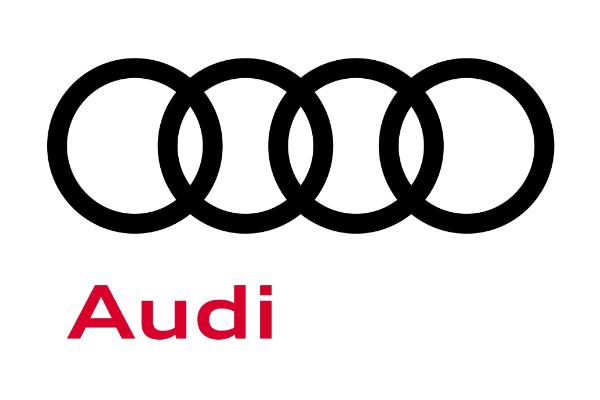