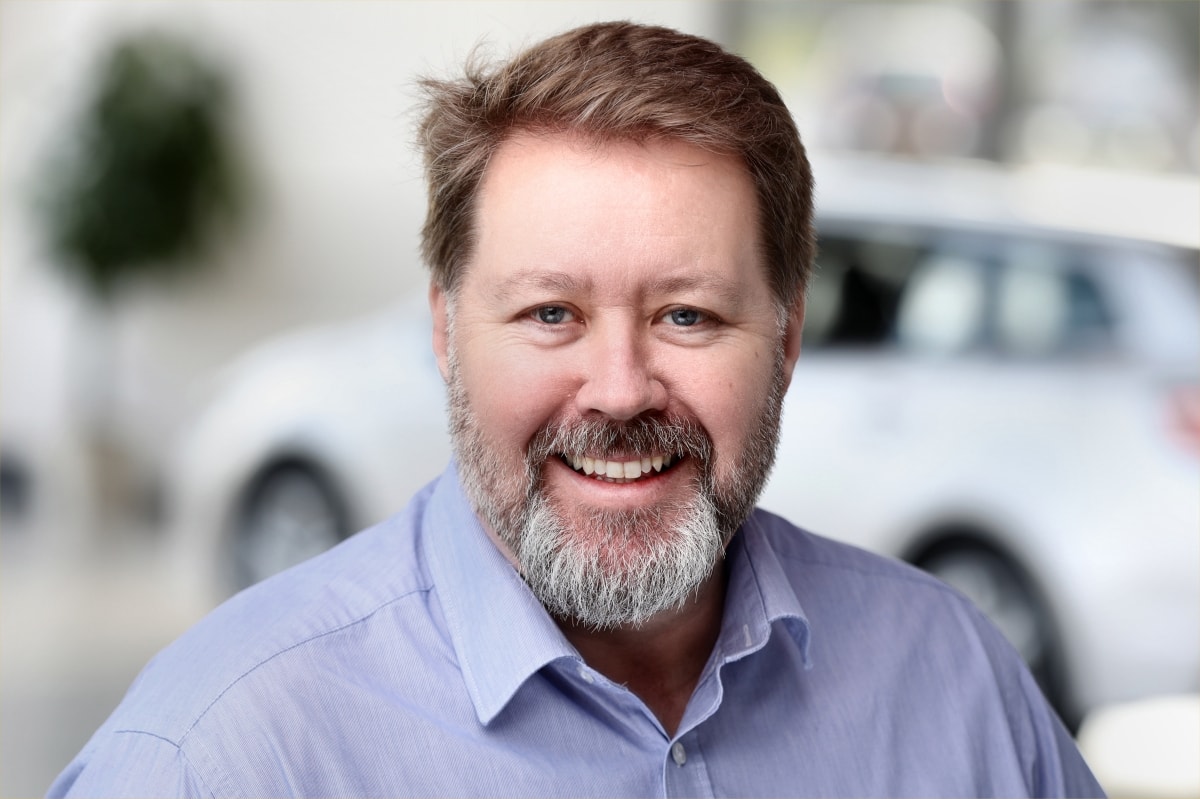 One of the main barriers to going electric for private hire drivers is the cost of the vehicle. Manufacturers are still pricing EVs at a premium, and for private hire drivers, that extra cost is a major reason to delay a switch from diesel or hybrid. In London, of course, drivers wanting to register a new car have to either go full electric or plug-in hybrid, so a cost-effective solution is required.

Vehicle rental specialist Splend believes it has the solution, offering an all-in bundled price for drivers to hire an electric car, with MOT, insurance and PCO licence cost all included, Without needing a deposit or a credit check, drivers can access a practical EV such as the Hyundai Ioniq Electric for an all-in price of £259 per week. That means they can be up and running straight away, and avoiding C-Charge payments, which could be a saving of up to £90 a week against a non-zero emissions compatible car.

Splend was founded in Australia but is now headquartered in the UK. Its UK operations are run by a familiar face former Addsion Lee fleet operations manager Justin Patterson, which joined the company 18 months ago. The Covid-19 pandemic has been a challenge for the company. Overseas operations in Mexico and Canada were closed, while plans to expand into three other UK cities, Birmingham, Manchester and Glasgow, which were ready to go live in March, have been put on ice.

Now the focus is shifting to electric cars, Patterson says. And the transition has been accelerated during the pandemic. “People are doing less miles, and there’s less of an aspiration to own a car in cities,” he says. “People are likely to flock to the taxi market rather than public transport when they are not commuting regularly, and that creates an opportunity for electric vehicles.”

Congestion charging has accelerated the use of EVs, and the ULEZ zone is getting wider, making suburban operators liable for extra charges too. Drivers are turning down jobs late in the day that incur the charge, as they feel there is no way they will be able to earn enough to cover the cost of the charge. But having an electric vehicle removes that from the equation. And factoring in substantial fuel savings, the cost issue is flipped on its head, Patterson says. “The stars are starting to align. EVs are becoming one of the cheapest types of vehicle to operate.”

Patterson says he’s “not evangelical about EVs”, but he sees how the market is developing, especially with the availability of cars with the right combination of price and range. “We’re going to land with some volume in 2021,” he says. For city operations, going electric is the way to go. And the mindset about charging up is something that will become second nature to drivers – rather like we automatically charge up our smartphones all the time, the trick with EVs is to grab some charge whenever you can – during meal breaks or downtime while waiting at airports, for example.

“It’s horses for courses,” he says. “An operator in Brighton travelling up to Gatwick or London would be better off in a PEV. But if you’re mainly going from the City to Heathrow, an EV is going to be right for you. Splend is focusing on the Hyundai Ioniq, which offers a good combination of range and passenger space, as well as the Kia e-Niro compact SUV. The company is also looking at MG – the Chinese-owned British brand has launched a range of budget-priced EVs that bring down the entry cost.

But the trick is not just to provide cars. “We need to look after the driver. That’s something the app platforms are not doing.” Drivers who rent their cars from Splend become “members” – in return, Splend provides them with information and advice that offers an advantage over their competitors. A weekly newsletter advises them of trends and initiatives in the market in real time – so if one of the ride-hailing apps is offering a discount or bonus, it advises Splend users to focus on that operator.

“Anyone can rent a car – but you need to maximise revenue and minimise cost,” Patterson says. And although the company has signed a deal with Bolt to help its drivers switch to electric, he says: “We’re agnostic about which platforms the drivers use. We give out value advice, letting drivers know where the opportunities are.” Splend also offers training and advice on topics such as how to maximise downtime, or simple stuff like how to avoid getting a parking fine.

Spend serves around 1,000 drivers in London at present, but with around 115,000 licenced drivers on TfL’s books, there’s plenty to go at. “There’s always 20,000 drivers ready to change car,” says Patterson. While Splend generally offers a straight rental deal for three pr four years, one growing service is rent-to-own, where the rental fee covers the purchase of the car. So at the end of four years, the driver takes ownership of the car. The driver can then either keep using it, sell it, or pass it on to a family member – something that Patterson says is a likely outcome, with the driver then signing up for another new car.

Next on the agenda for Splend is an executive offering – though right now, the choice of pure electric cars suitable for the E-Class segment is limited. But the electric opportunity is there for the private hire sector. “We’re at the cutting edge, and the move to electric is to our advantage,” Patterson says.

TwitterFacebookLinkedInEmail
Posted in Business Advice
← Professional Driver Magazine – December 2020Taxi and PHV trade bodies unite in call to ministers to prioritise drivers for Covid-19 vaccine →
We use cookies for various purposes including analytics. By continuing to use the service, you agree to our use of cookies. - Cookie Policy