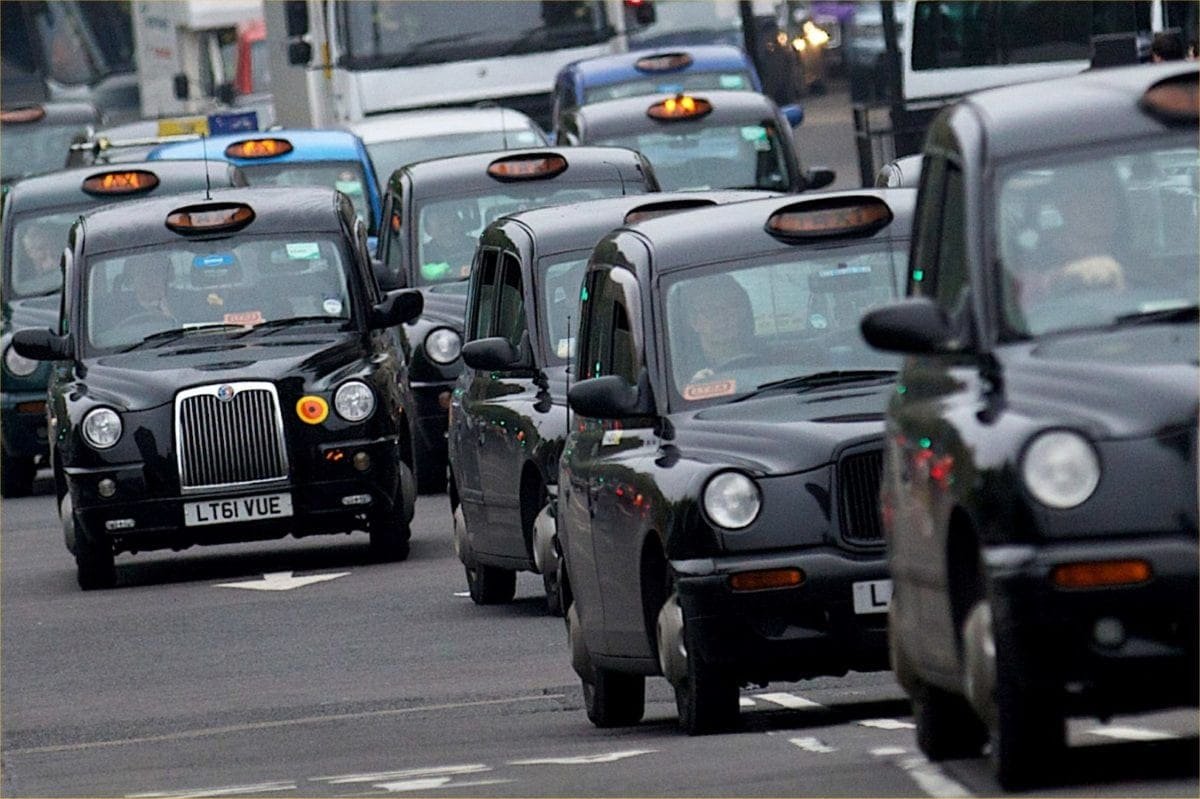 This is the highest number since comparable records were first collected in 2005. In 2018, almost three quarters (74%) of all licensed vehicles in England were PHVs.

The biggest rise in private hire driver numbers came outside London, up 10.2% to 109,700. This is a reflection of the rise of Uber and other ride-hailing apps in cities outside London. Licensed PHV numbers in England outside London increased by 5.4% to 124,400.

Summary of taxi and private hire vehicle licensing, 2018 vs 2017

In England, all regions saw an increase in the total number of driver licences with the exception of London. The largest increase (8.2%) was seen in West Midlands (2,600 driver licences) since 2017, largely as a result of Wolverhampton Council’s policy of issuing large numbers of licences to drivers planning to operate outside its area.

The largest increases from the previous year in total licensed drivers were seen in Norwich, Wolverhampton, Worthing, Oadby and Wigston.

The majority of drivers were male (96%) in 2017/18. These proportions are similar to the previous year. The average age of a driver was 48, with 26% of drivers being aged under 40. Those aged 60 or over made up 19% of drivers. There has been a slight shift in the age profile of drivers over the past ten years, with those aged 40 to 59 making up 55% compared to

The two main ethnic groups of drivers were White and Asian or Asian British in 2017/18, making up 49% and 38% of drivers respectively. There was an increase in the proportion of non-UK nationals working as drivers in England, rising to 21% in 2017/18, compared to 13% in 2007/08, suggesting there may be problems for the trade if Home Secretary Sajid Javed imposes a £30,000 post-Brexit minimum wage for immigrant workers.

TwitterFacebookLinkedInEmail
Posted in News
← Uber rival Taxify rebrands as Hopp in bid to regain London licenceBlacklane to provide Emirates’ chauffeur service in three countries →
We use cookies for various purposes including analytics. By continuing to use the service, you agree to our use of cookies. - Cookie Policy