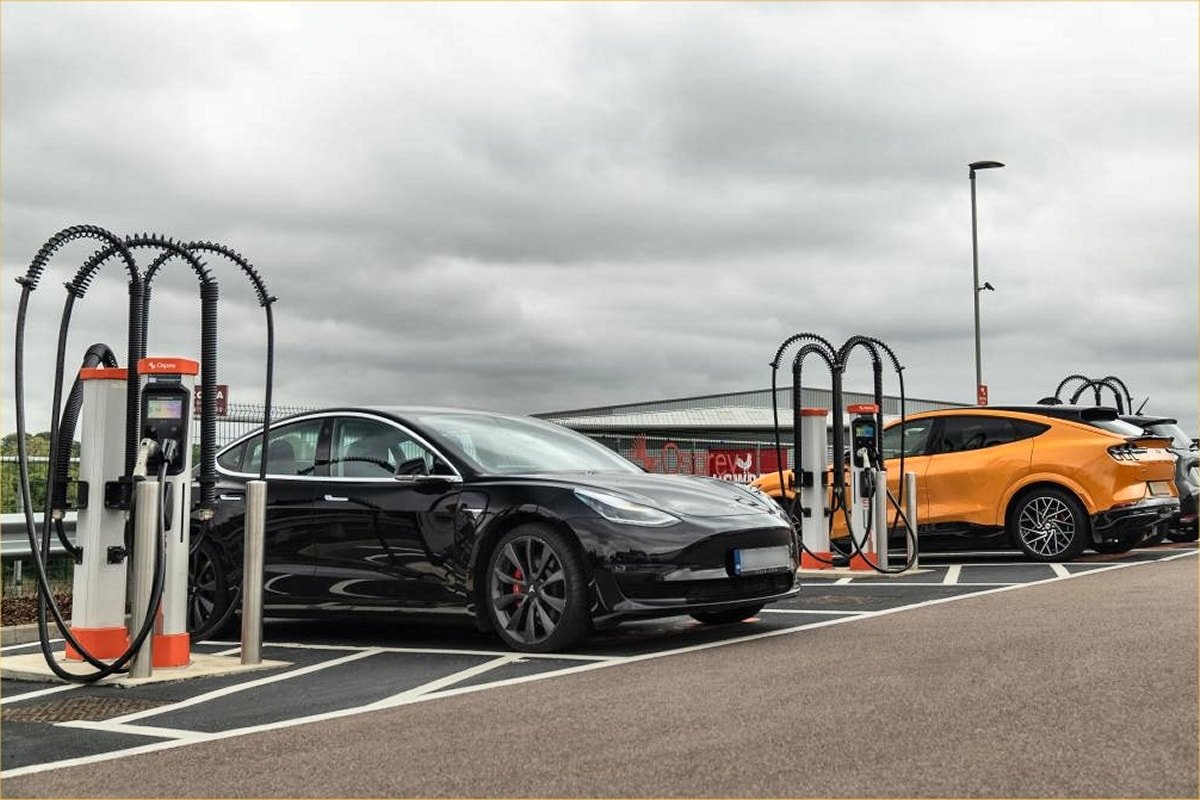 Osprey’s ultra-rapid charging hubs can add 100 miles of range in 20-30 minutes, and initially 12 of British Garden Centres’ sites are in line to receive the chargers, with more centres to be announced in the future.

The Carmarthen store in Wales will be the first to host an Osprey hub of eight 150kW rapid chargers. The Carmarthen hub will be followed by hubs planned in Wimborne (Dorset), Carr Gate (Yorkshire), Braintree (Essex) and Harrow (London). The 12 confirmed sites will be a mix of these larger hubs and some smaller installations depending on the size of the site and availability of power.

A family-owned operation for over 40 years, British Garden Centres is reviewing its entire network with the aim of bringing Osprey’s charging technology to all of its centres across the UK over the next few years. The garden centres have café facilities allowing drivers to take a break while they recharge.

Last month Osprey committed to delivering accessible and safe charging when it became the first charging network to subscribe to independent public EV charging endorsement body ChargeSafe, to inspect and rate its sites.

Amy Stubbs of British Garden Centres said: “Partnering with Osprey lets our growing number of EV driving customers charge their vehicles at a time and location that is convenient for them, while they visit our stores.”

The 12 confirmed sites are: