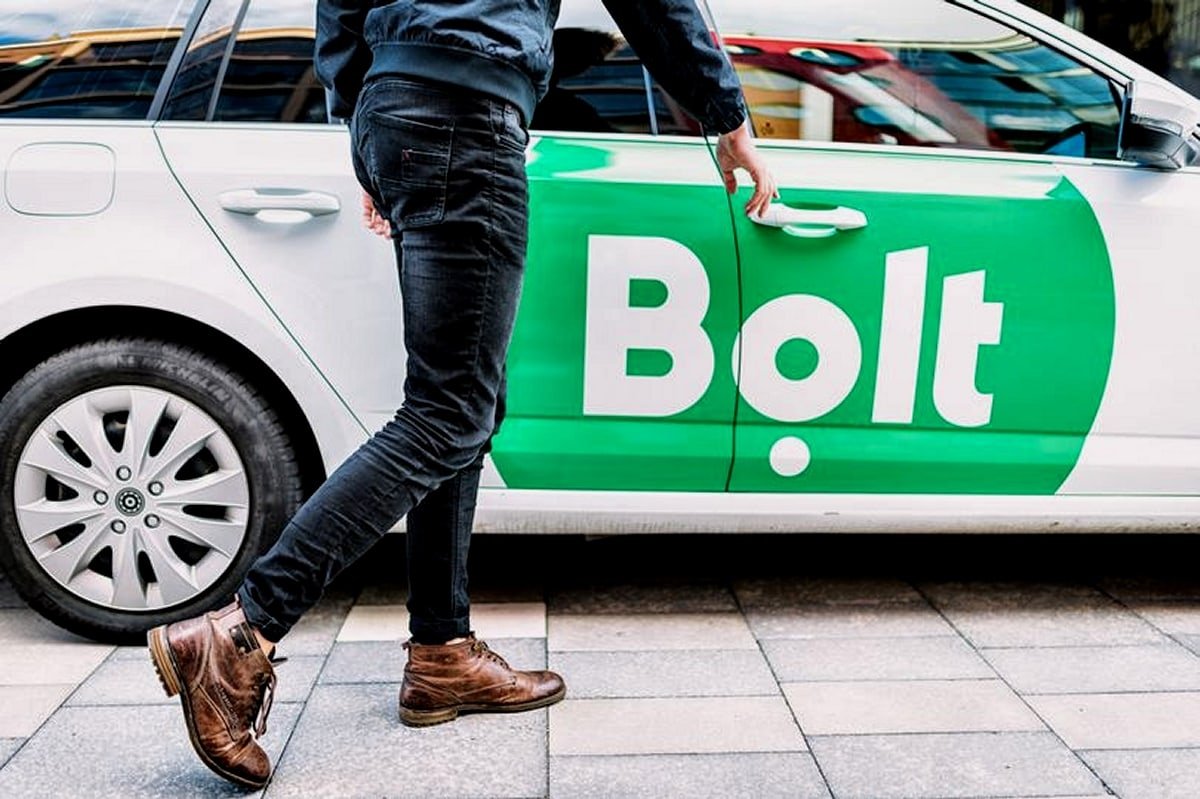 Bolt has is preparing to launch operations in Hull. The ride-hailing operator has taken out advertising on Facebook, asking licenced private hire drivers to sign up in the Yorkshire city.

Bolt is offering drivers 0% commission for the first month of its operations rather than the regular 15%, though it has not yet specified a launch date for the service. Bolt has held a private hire licence in the city since May 2021.

Bolt currently operates in 15 UK cities, including London, Sheffield, Newcastle, Nottingham and Birmingham. It is continuing to grow through launching direct subsidiaries in cities, unlike rival Uber, which stopped opening direct subsidiaries in 2017 and is now growing via its Local Cab service, under which jobs are given to local private hire operators that use the Autocab dispatch platform. Uber bought Autocab in 2020.

Bolt’s move comes as Hull is currently experiencing a shortage in taxi drivers, which means customers are having to book well in advance. Local operators have lost drivers due to the pandemic, Brexit and other factors. Hull Cars owner Chris Davidson earlier told local media his firm had lost about 150 drivers since the start of the coronavirus pandemic, saying drivers had quit during lockdowns to take up delivery and other jobs, while Brexit and ongoing local traffic problems were contributing to the drop in numbers.