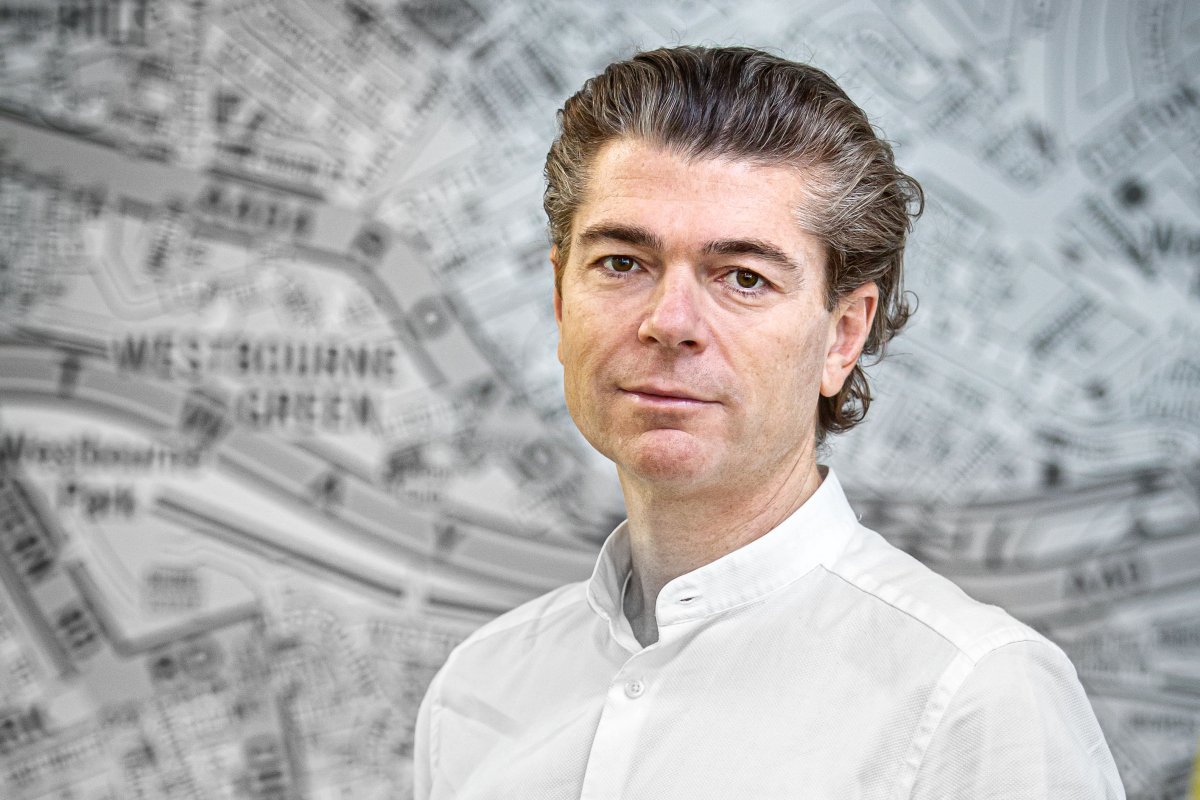 Addison Lee has returned to profitability in the financial year to the end of August, 2021, recording pre-tax profits of £7.9 million on a turnover of £164m.

Addison Lee acquired London black cab operator ComCab in the period, and started the programme of fleet electrification, and the business is now poised for significant growth this new financial year.

The positive results come just two years after the Griffin family and Cheyne Capital’s Strategic Value Credit business led a buyout of the group from venture capitalist Carlyle Group on March 23, 2020 – the takeover was announced on the same day as the first UK national Covid-19 lockdown.

In the past two years, Addison Lee’s management team, led by CEO Liam Griffin (pictured), had to make tough decisions to address issues posed by the pandemic and “legacy issues left by the previous management team”, the company said in a statement.

Addison Lee reduced losses by exiting loss-making international operations to focus on the firm’s home and key market in London. It also worked to prioritise the relationship with its partner drivers, providing support during the pandemic, increasing rates and giving them access to holiday pay, sick leave, and the option of a pension.

Addison Lee now guarantees the London Living Wage, and new drivers are guaranteed £5,000 gross for the first month of work. The company says its top-earning drivers currently make more than £2,000 per week.

Liam Griffin said: “As London returns to business as usual, we know that this is just the beginning for us. By focussing on our core strengths, our expert management team have successfully managed to offset the difficult financial situation that we inherited in 2020, all while launching new initiatives to support Londoners and keep the capital moving during the pandemic. And with travel now returning to levels seen in 2019, we are confident that this is the start of a return to significant growth for the business.”

The acquisition of ComCab London gives Addison Lee’s London customers access to a range of ground transport services under one platform, including black taxi, courier, minicab and chauffeur. In the financial period, the firm’s number of professional partner drivers and vehicle fleet has risen to more than 6,500.

Last year it announced its plans for a rapid transition to electric vehicles for its core London fleet, to be completed by the end of 2023. Addison Lee has already invested £18m to roll out its first 450 Volkswagen ID.4 EVs. These vehicles will remove 11,000 tonnes of CO2 over their three-year lifecycle.

Griffin continued: “Since we’ve come back into the business, we’ve doubled down on our commitment to our drivers, and with the continuing support from our investors and several new ventures underway, there’s much more to come. We know first-hand the role that the transport sector must play in tackling climate change, and we’re extremely proud of the work we’ve done to become an industry leader in the transition.”