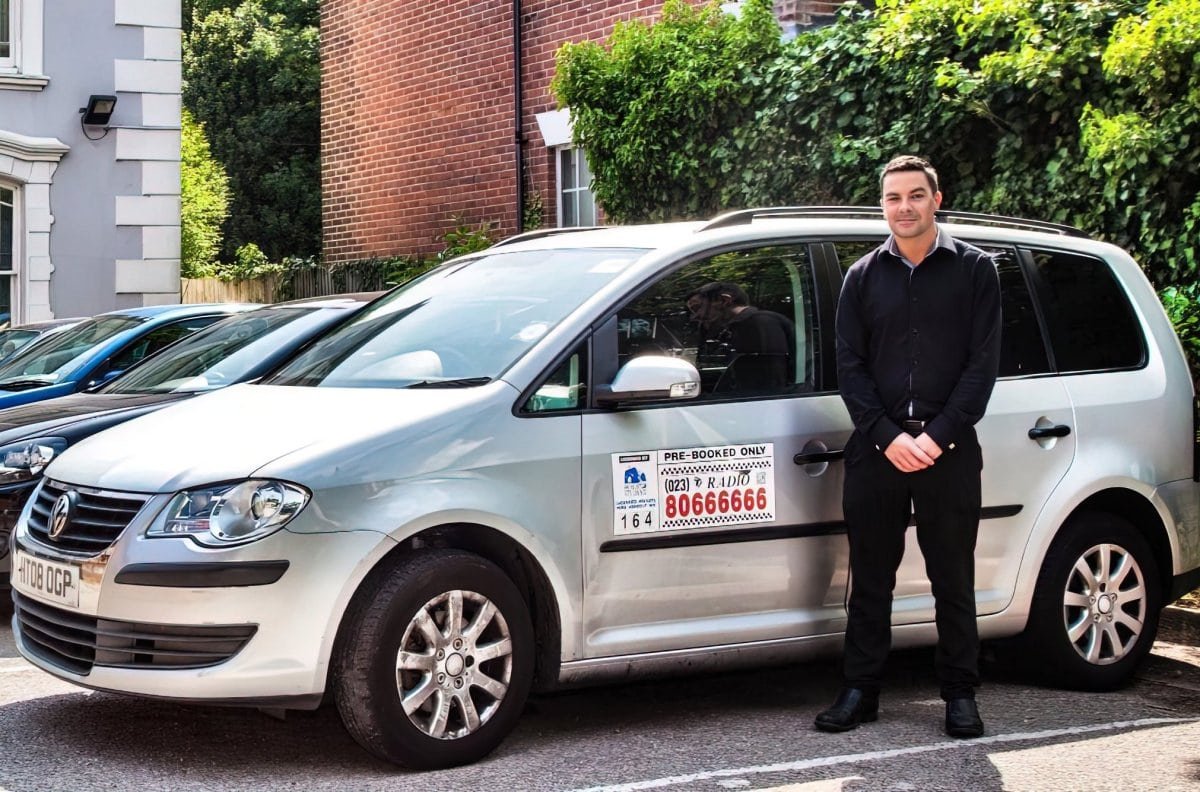 Radio Taxis Southampton, Apple Central Taxis of Weston-super-Mare and TOA Taxis of Scotland are among big names in the industry that have signed up to Uber’s Local Cab network, the ride-hailing giant has announced.

Local Cab has been extended into nine new locations across the UK as Uber continues to build a national service in partnership with local private hire and taxi operators by linking them into the Uber system via Autocab’s iGo network.

These companies have now joined the network, and started accepting jobs booked via the Uber app this week.

In Southampton, Pontefract, Weston-super-Mare, Newport and Bristol, Local Cab will run alongside regular Uber-operated services, including UberX, UberXL and Comfort. In the other locations, people will be able to use the Uber app to book a car for the first time.

Since the company’s successful pilot of Local Cab last year, the service has launched in more than 40 towns and cities across the UK.

Sajid Majid, director at Data Yorkshire, said: “Demand for taxis in Pontefract is high and we know there’s a real appetite among passengers for more transport options, so Local Cab has arrived at just the right time.”

Jamie Heywood, Uber’s regional general manager for Northern and Eastern Europe:
“We’re excited to add nine new areas to our growing list of locations across the UK where riders can access Local Cab. This will help maximise earnings opportunities for drivers while giving passengers more choice, meaning that everyone will benefit.”