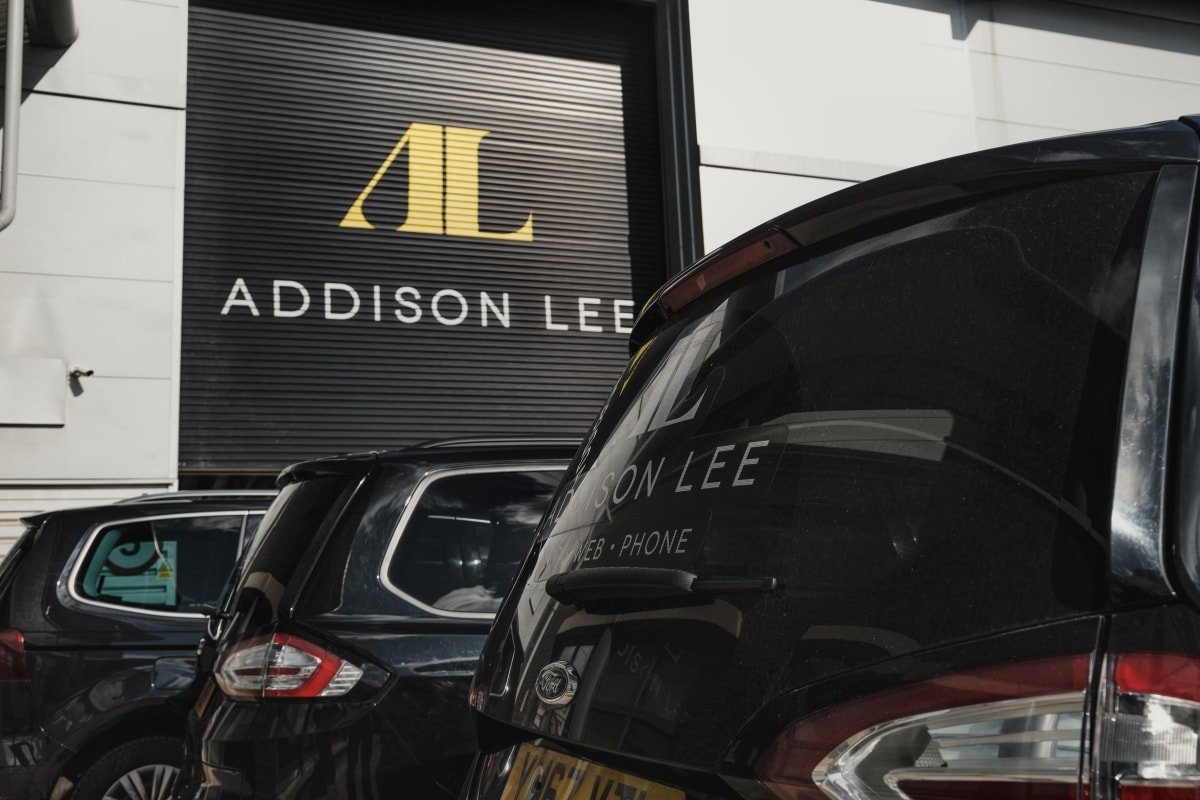 Addison Lee is offering new drivers a guaranteed £5,000 for their first month with the company in a bid to recruit 1,000 new drivers. The payment will be made if the driver completes at least 140 jobs during the month.

It is also offering a competitive vehicle rental plan, and drivers do not have to meet the cost of either the Congestion Charge or the Ultra-Low Emissions Zone (ULEZ). The package also includes a pension and holiday pay.

Addison Lee said its London business was recovering strongly from the pandemic. Between August and September passenger car journeys grew by over 40%. The company expects to see continued growth throughout the Christmas period.

Addison Lee CEO Liam Griffin said: “Throughout the pandemic, we have put drivers first, and as London recovers, we’re delighted to be able to grow the driver community with market-leading rates of pay and benefits. Drivers will have a huge role to play in helping people getting around the city as safely and reliably as possible. Our latest recruitment drive is designed to ensure we continue to support existing drivers and meet future demand.”

The news follows Addison Lee’s announcement last month that its standard fleet would become fully electric by 2023, after 86% of drivers said they would be keen to shift to an electric vehicle. The transition builds on Addison Lee’s existing carbon neutrality.

Individuals with a PCO licence can apply to drive with Addison Lee at: