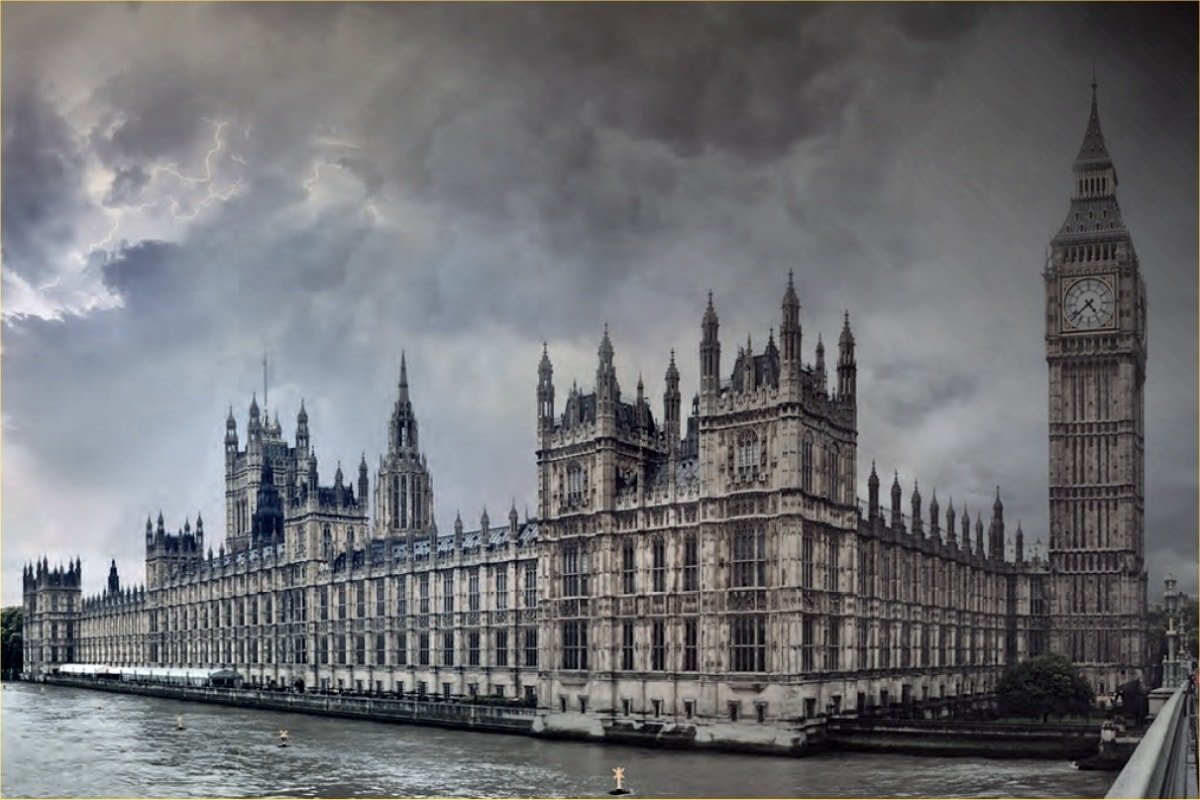 As the pandemic’s stranglehold on normal life gradually loosened, the beleaguered travel sector looked optimistically to September as the month where the comeback truly started.

Schools were back, holidays – or staycations – were over, and travel corridors began to come back to life. More planes at airports means some of the lost demand for lucrative airport runs was likely to return.

And while many of the predictions came true, with private hire operators reporting a significant uptick in September, a whole new set of issues had flared up to kick demand firmly where it hurts.

Joe Bitran, head of Travelhire group, said: “We thought there would be an avalanche of work at the beginning of Sepember – but now everyone is chasing drivers.”

Jonny Goldstone, managing director of Green Tomato Cars, said: “We saw a massive uptick in September by around 25% – we’ll see over next 3 months if it sustains.”

Dominic Moyes of Nottingham’s DG Cars said the driver shortage meant the company had to cancel thousands of jobs – “in our busiest week since before Covid”.

The shortage of drivers is something we knew about, and we’ve reported here in some depth. There are a number of reasons behind it, not least Brexit, which saw legions of East European drivers depart the unwelcoming environment created by the ill-advised decision to leave the EU.

The pandemic played a role too. With work disappearing under lockdown, many drivers simply did not renew their licenses and took jobs elsewhere. Driving a delivery van provided regular pay with a lot less hassle for many drivers, and luring them back to the taxi trade may not be as easy as it was to lose them.

“If your licence expired during the pandemic you were not going to cough up the £700 for the licence. – they could go and drive for Amazon at £15 an hour,” said Jonny Goldstone.

With HGV drivers in short supply, some might even consider training to drive heavy trucks, given the current high wages available. Steve Garelick of the GMB union recently reported that he had secured a temporary 17.6% pay rise for HGV drivers in Yeovil – and truck drivers could be earning £30-40 an hour.

How bad is the driver shortage within the taxi trade? LPHCA chair Steve Wright told delegates at the recent LPHCA conference that it could be as much as 75% down on pre-pandemic driver numbers. “The critical shortage of drivers is the biggest issue facing our industry today,” he said.

“Our assessment is there are 25% of the drivers in the trade that there were two years ago,” he said. Not everyone agreed with the assessment, with one operator in the audience saying his numbers were down 25%, not 75%. Either way, it’s causing problems. “I’m sick of hearing about tanker driver shortages as our industry is in a far worse situation,” Wright added.

Ah, yes. The fuel “crisis” provided another unwelcome curve ball for beleaguered drivers and operators. A local driver shortage meant a handful of BP service stations had to close, but the story quickly gathered momentum. Soon it was at the top of the news media, government ministers were telling people “don’t panic”, which of course is the simplest way to cause panic.

Within hours there were queues at forecourts up and down the country, and that had a significant impact on drivers who need fuel, as most of it had been syphoned out of the service station tanks by drivers who didn’t.

John Coombes, owner of Kirkham Mac’s Taxis, based near Blackpool, said his drivers were having to make long detours to motorway services on the M6 to be sure of getting fuel – wasting fuel while getting there and paying inflated prices once they found supplies.

Provisions were put in place after the previous fuel crisis in 2000, which would prioritise private hire and taxi drivers. But these require an executive order from government declaring an emergency – and the Department for Transport’s view is the current problems are nowhere near that – despite its own role in sparking the panic in the first place.

So calls for drivers to be given priority treatment fell on deaf ears, with the DfT maintaining that it believed the crisis would be short term.

GMB National officer Mick Rix said: “The private hire industry has been hammered by the pandemic. Just as it begins to recover from the devastating effects of lockdowns, drivers are unable to work because they cannot get fuel. These drivers take patients to hospital, take children to school and are often the only way people with disabilities can get around.”

As Professional Driver went to press, the panic had receded in most of the UK, with supply and demand at normal levels in most of the country, apart from London and the south-east.

The principal effect of this perfect storm – a surge in work, coupled with a dearth of drivers and a shortage of fuel – is price inflation. Fares are going up. The ride-hailing companies’ algorithms go into overdrive, putting up prices and offering better payments in a bid to encourage drivers to take more jobs. “We recently saw Uber charge £350 to take someone from Nottingham to Sheffield,” said DG Cars’ Dominic Moyes.

LPHCA’s Steve Wright saw the irony in the situation. “Fares have gone through the floor because of the disruptors. Now they’re charging obscene prices.”

Wright said there needed to be a resetting of prices in the private hire industry. “The price needs to go up. People are charging less than 20 years ago. We can’t form a cartel but we have to get the fares up. Fare increases are a necessity.”

For operators, this creates new headaches. The business bounce-back means operators have plenty of work. Goldstone said: “It feels like we’re above pre-pandemic work levels. We’re now in a situation where we have sufficient work for 40% more drivers.”

He added: “Driver shortages means you have to pay drivers more. Our drivers are earning on average over £800 per week so there is definitely wage inflation. That’s going to push through price inflation.”

Travelhire’s solution has been to offer secure employment on a PAYE basis, and Goldstone believes up to 100 full-time drivers could be on strength by next year within 18 months.

And the company has already started introducing peak pricing for times when demand is highest. Does this mean Uber’s surge pricing was right all along? Not really – Goldstone and Bitran are keen to differentiate what Travelhire group is doing from Uber’s algorithm-driven automatic surges.

Bitran said: “We’re talking to all our key clients, and one client is now going live with fixed pricing uplifts during peaks, and that is passed to the driver. It gives some certainty to both client and driver, unlike the Uber model which may or may not surge, depending on the algorithm.”

He added that it was possible for groups of Uber drivers to “game” the system, by systematically rejecting jobs, in order to prompt the system into surging – and they then accept the same jobs at higher rates.

“A fixed price uplift that goes to the drivers makes drivers think they’re better off working for us than Uber,” Bitran adds. And with peak pricing something travellers are used to on trains, planes and hotels, why shouldn’t ground transfers be the same, he asks.