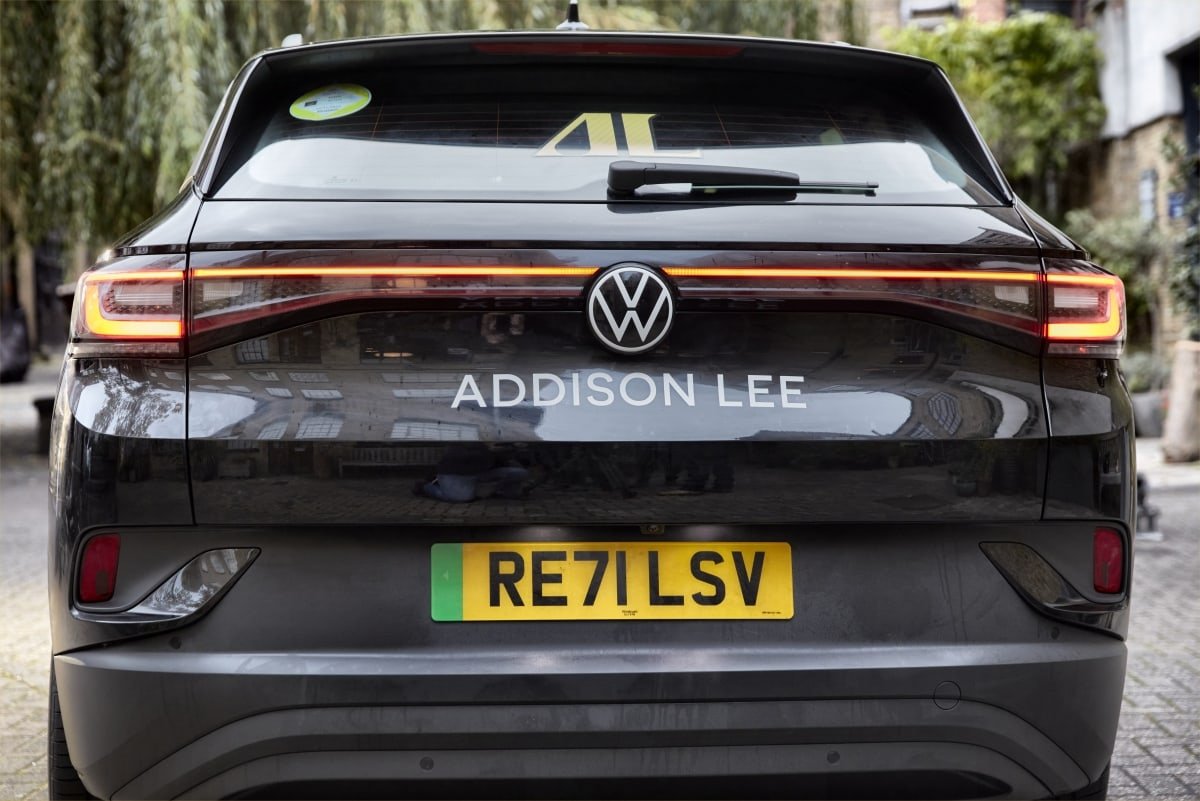 In a survey of Addison Lee EV drivers, 93% said they had not found rapid charging through the public network to be an easy process. More than half (57%) reported charge points were broken or damaged, while more than a third (37%) said it took them more than 30 minutes to find a vacant rapid charger.

The private hire giant has called for urgent investment in the London public charging network to make it fit for purpose. In a statement, the company said: “Without the right support, these issues pose a challenge to the PHV and taxi industry’s adoption of electric, and their ability to contribute positively to the Mayor of London’s 2030 net zero carbon target.”

Addison Lee introduced the first 100 Volkswagen ID.4 cars into its fleet in November. The company eventually plans to have 4,000 electric vehicles, and hopes to have a fully electric fleet by 2023. This should remove 20,000 tonnes of CO2 from London’s air each year, the company said.

Transport for London has estimated that London will need almost 4,000 rapid EV charging points by 2030, but currently just over 600 are in place, and these are not available to all EV owners. Addison Lee claims previous independent research shows that if London’s private hire vehicle and taxi fleets all shift to full EV, then approximately 8,500 rapid chargers are required in the capital.

And new research published by the Society of Motoring Manufacturers and Traders (SMMT) showed that availability of public charging points is far behind the sale of electric vehicles, with only one point installed for every 52 EVs sold.

Addison Lee warned that an absence of sufficient, working charging points (insufficiency), a failure to maximise the utilisation of each charging point (inefficiency), and the uneven location spread in the public charging network (inconsistency), risk compromising the ability of fleets in the capital to make the transition to EVs.

The firm calls for the public and private sector to come together to urgently address these issues, focusing on three critical areas:

Swiftly ramping up the number of rapid public charging points in London to 8,500

Removing inefficiency from the network by ensuring all charging points are utilised to full capacity. In particular, allowing other vehicles to use dedicated and single-manufacturer charge points when they are not in use

Tackling inconsistencies in infrastructure provision across London by ensuring that there are enough charging points in every London borough.

Addison Lee CEO Liam Griffin said: “COP26 was a clear reminder of the responsibility every business has to reduce its carbon output and tackle the climate crisis. By pledging to electrify by 2023 we are playing our part in reducing carbon emissions and improving air quality in the capital. But our commitment is not enough. To meet London’s 2030 net zero carbon target, every fleet operating in London needs to transition to electric as quickly as possible.”

Griffin continued: “To achieve this requires urgent investment in London’s public charging network. Our experience of our EV rollout so far has highlighted the huge infrastructure challenge we face as a city. Unless we can work together to fix this, we will never reduce carbon emissions to an acceptable level in the capital.”

Griffin said Addison Lee would share data from its own EV rollout across the capital with authorities and infrastructure networks, including insight into the specific challenges it faces.