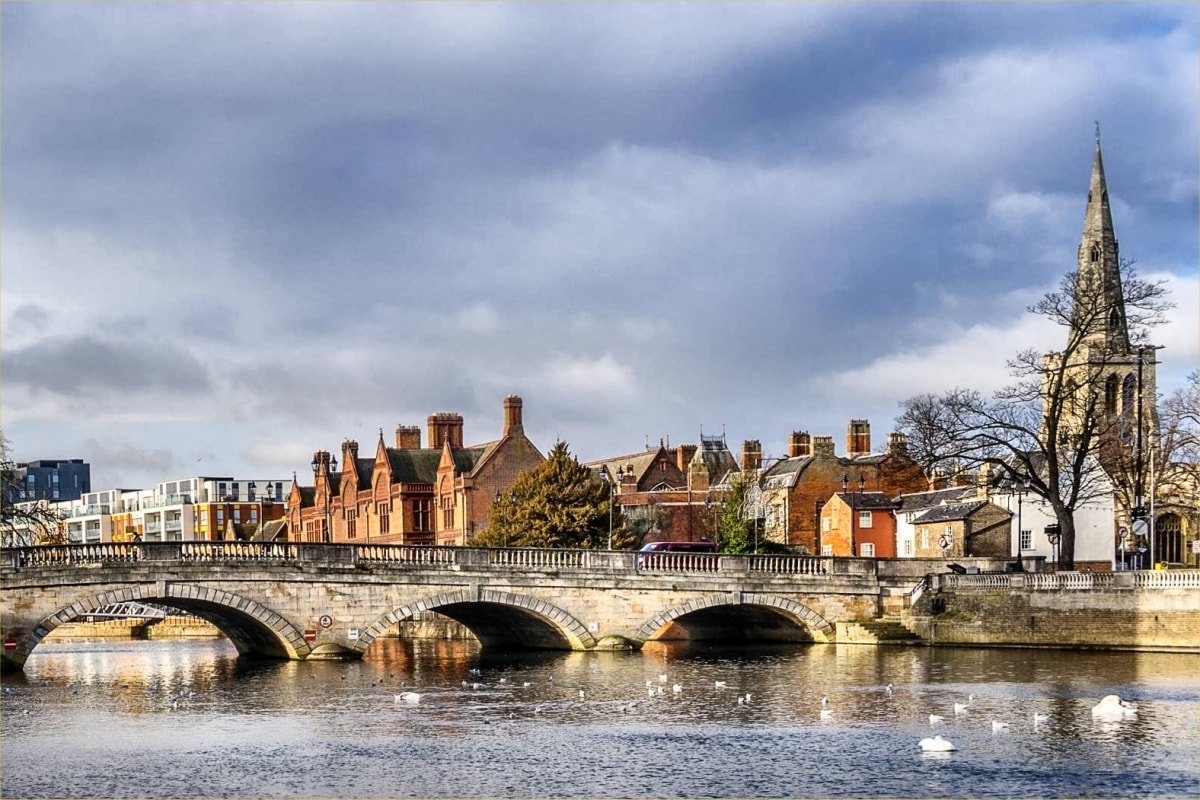 Five Bedford private hire companies have announced large fare increases as a result of the ongoing shortage of drivers and rising fuel prices.

The five firms – 24-7 Cars, A1 Cars, Key Cars, Direct Cars, and Anglia Cars – said in a statement that they would also apply a 50% rise on all fares on Friday and Saturday nights between 10pm and 5am.

Abdul Khalid of 24-7 Cars, said: “During the busy late-night periods, it is very difficult to get the self-employed drivers to work the unsociable hours, meaning even longer wait times at these times as well.”

He continued: “We’re experiencing a massive shortage of drivers in Bedford after the pandemic. The issue is so serious that for the first time, all the five operators met to discuss the issues and it was unanimously agreed that the main reason for drivers not coming back to the trade was that the trade was not profitable for the self-employed drivers anymore.”

Khalid said: “A lot of drivers have packed up or gone into other businesses. The taxi trade was at a complete standstill because people weren’t moving around. Now the demand is back to normal, but we’ve got fewer drivers. A lot of drivers are now working as delivery drivers for the likes of Just Eat or Uber Eats, who pay the drivers more than our fares to most places. We’re having to give hour-long waits, which is something we’ve never had to do before.”

He said fares in Bedford were “way below” those in other nearby towns, and the increases were designed to attract more self-employed drivers back into the trade. He added that fares would in future have to rise in line with the increases in inflation.

“Obviously this cannot be done in one go and would have to be a gradual increase. We can all confirm that customers should expect to see increases slowly across all the companies from now on.”

Khalid added: “Drivers have to take into account that living costs for an individual or family have increased drastically, and whether the business will pay enough for them to make ends meet.”