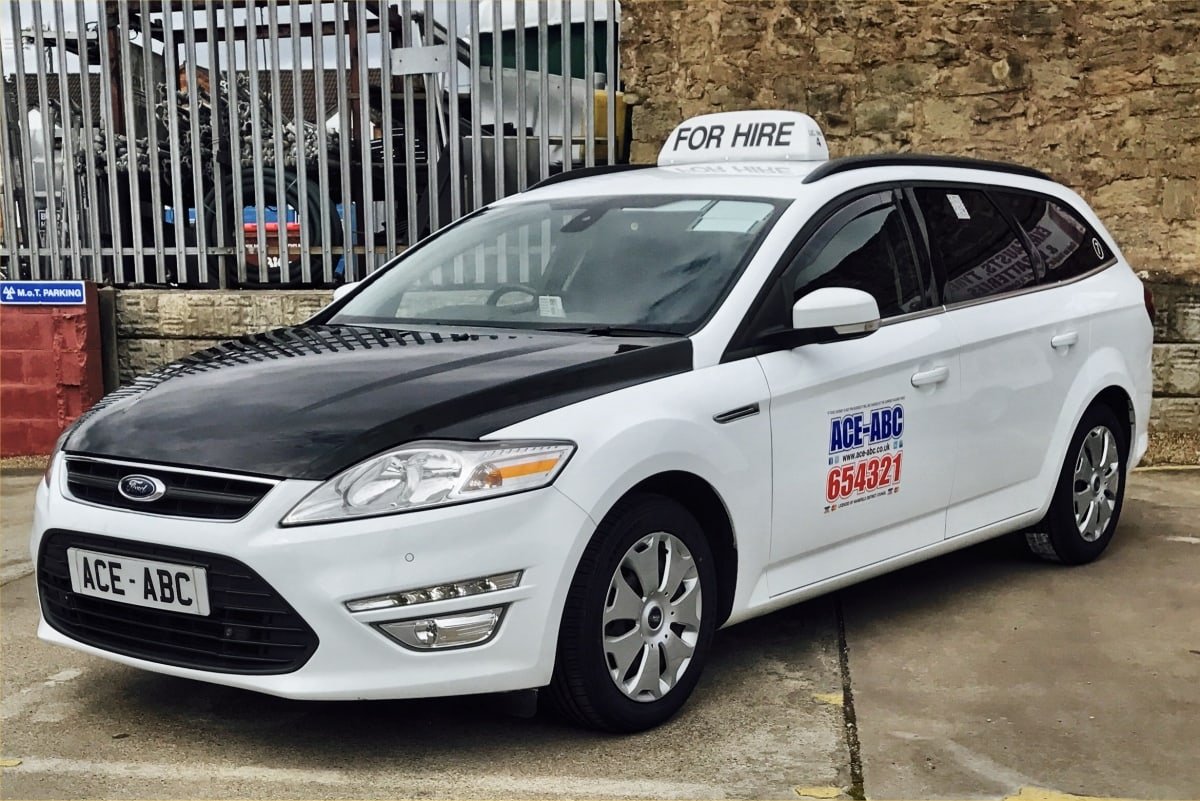 Uber has extended its Local Cab service into two further UK towns. Mansfield and Stockton-on-Tees are the latest laces where passengers can book a trip with a local taxi company via the Uber app.

The Local Cab service is a result of Uber’s acquisition of dispatch systems provider Autocab in August 2020. In order to extend the use of its app beyond the 40 UK towns and cities in which it currently operates, Uber is looking to work with local operators, and it is accessing these via Autocab’s iGo network, which has the potential to connect passengers with 80,000 private hire and taxi drivers in the UK.

Ash Kebriti, UK General Manager, Uber, said: “The Local Cab pilot has proved to be a success for local operators, riders and local economies. Local operators have seen increased demand for trips and are now actively recruiting new drivers, which is having a positive impact on the local economy.”