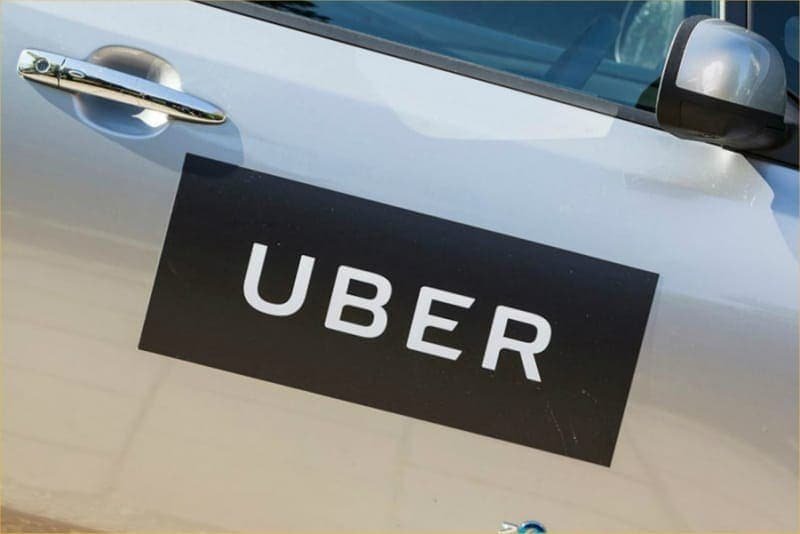 Birmingham authorities have demanded more information on Uber’s business model and operations before granting it a new licence.

The app-based operator had a one-year licence to operate in the city, but this expired last month. The city regulator has extended the licence on a temporary basis until it gets what it wants from Uber.

The move comes after widespread complaints about Uber’s working practices and safety record, which left the business battling to have its licence reinstated in a number of major UK cities – the London appeal is due to start in the next few months.

New Uber CEO Dara Khosrowshahi said a data-sharing scheme that Uber has launched in London would extend to Birmingham and Manchester in the coming months. Uber’s licences have recently been approved in Cambridge, Nottingham, Leciester and Sheffield, but York, Reading and Brighton are reluctant to licence the controversial operator.