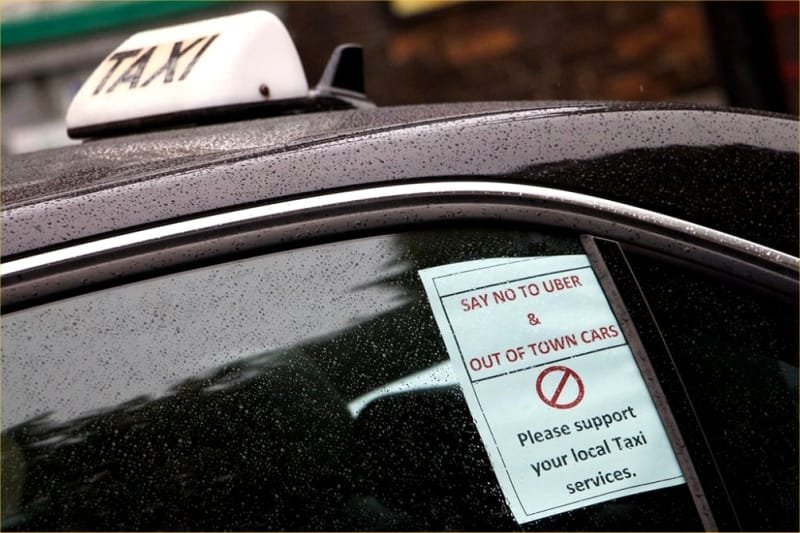 Uber has withdrawn its appeal against the City of York council’s 2017 decision not to award it a private hire operator’s licence.

An Uber spokesperson said: “Following recent changes we’ve made in the UK, as well as numerous licence renewals in cities including Sheffield and Cambridge, we have decided to withdraw our appeal in York. Rather than take up valuable court time and costs we intend to apply afresh for a new licence in the near future.”

Wendy Loveday, chair of the York Private Hire Association, said: “This is a massive win for the taxi trade. This is the win we have been working for. If they thought they would win the appeal in York they would have gone ahead.”

In a statement, City of York Council said: “We are aware of the decision by Uber Britannia Limited to withdraw their appeal. This will mean that Uber’s operating office in York is no longer licensed and the few private hire drivers working for them are currently unable to operate.”

The public may still see Uber vehicles operating in York but they will be licensed by another authority. The triple licensing rule means that if a private hire driver, vehicle and operator are all licensed by the same licensing authority they can accept pre-booked fares anywhere in the country, including York.

Uber’s private hire licence in York expired on December 23, 2017. The city council rejected its application for renewal because of concerns about the data breach that affected 57 million users worldwide and widespread complaints about the safety and security of the service.

Speaking last December, York councillor Dave Taylor, said that there had been “a large number of complaints” about Uber drivers. He told local reporters: “I’m concerned that drivers may be unfamiliar with our roads and make mistakes that put passengers at risk.”