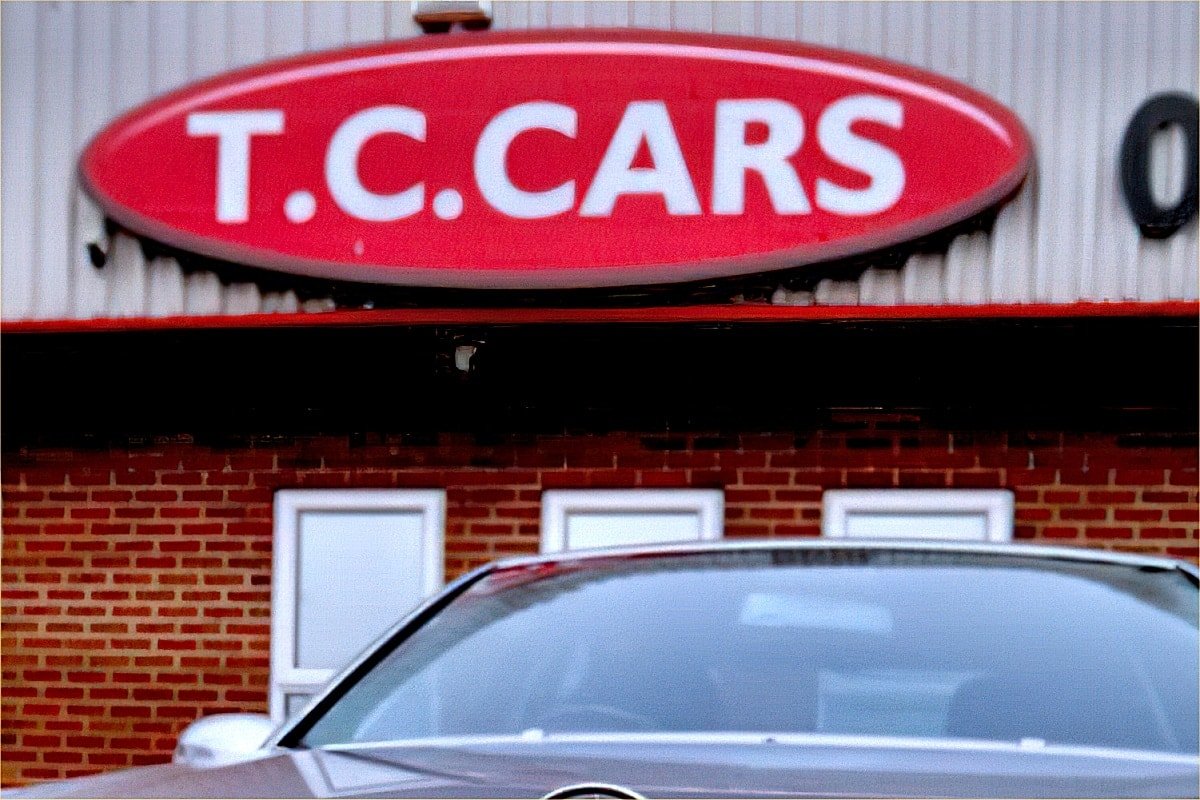 Ambitious taxi operator Take Me has added another company to its growing portfolio, with the addition of Birmingham-based TC Cars.

And Take Me managing director David Hunter said the company had at least three more acquisitions in the pipeline to be announced in the near future.

This deal, valued in excess of £2 million, differs from earlier acquisitions in that it is not being funded by venture capitalist MBH Corporation, but by Hunter and business investors – though future Take Me acquisitions are likely to be MBH-backed.

“TC Cars is a well-run firm and one of the best in the west Midlands,” said Hunter. The company was voted the best taxi company in Birmingham 2019 by Corporate Wire. Before Covid, it had a fleet of 400 cars, but that has dropped to around 280. “Despite the pandemic, it has very loyal customers and drivers and is still busy, doing 15-20,000 jobs a week,” he added.

The company has been carrying out essential work, including supermarket runs, food deliveries, transporting key workers and, recently, taking people for Covid vaccinations. Hunter said the plan was to add Take Me branding, so in time the company will become “Take Me powered by TC Cars”.

Initially the company has switched dispatch systems from Autocab to iCabbi in order to maintain commonality with the Take Me group.

In September 2018 TC Cars purchased Parkers Cars in Sutton Coldfield, adding to its reach in the affluent Birmingham suburb. This resulted in a 45% increase in work in 2019 compared to the previous year.

TC Cars was established in 1986 by current managing director Martin Smith, who is leaving the business but staying in the taxi trade, as he also owns a taxi fleet called All the 2s in Weston-super-Mare, which has a 70-car fleet in the seaside town.

TwitterFacebookLinkedInEmail
Posted in News
← Professional Driver Magazine – February 2021DG Cars’ delivery business growth helps Nottingham taxi firm take on drivers during Covid-19 lockdown →
We use cookies for various purposes including analytics. By continuing to use the service, you agree to our use of cookies. - Cookie Policy