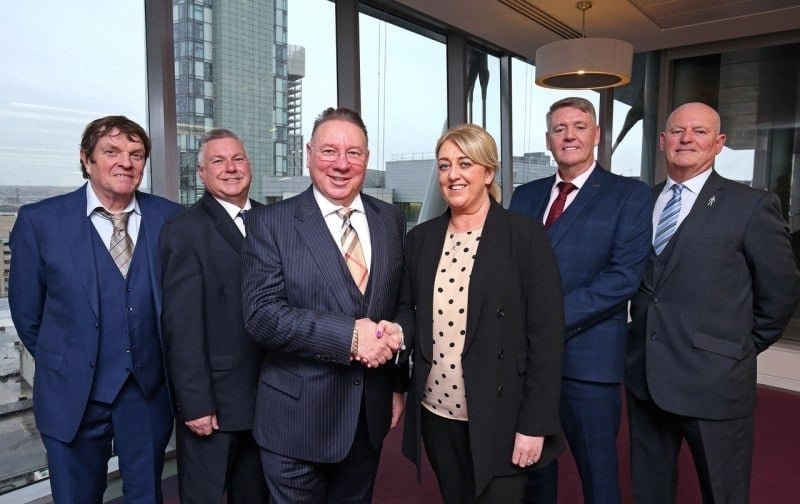 CityFleet Networks has acquired one of Merseyside’s largest taxi operators, Argyle Satellite Taxis, in a seven-figure deal. The move is a strategic move for growth in north-west England, one of the largest private hire vehicle markets outside London.

Argyle Satellite was formed in 2017 from a merger of Wirral Satellite Cars and Argyle Cars, two large local operators on the Wirral peninsula. Since then it has seen a 40% growth in fleet size over the past three years, servicing 4 million journeys in the process.

With 775 cars, the company was ranked number 15 in the 2019 ProDriver 100 league table of the leading operators in the UK.

This deal will see Argyle Satellite focus on further investment in technology, creating improvements for the passenger and drivers, while enabling the service to extend across the Wirral Peninsula.

Karen Long, CityFleet Networks general manager in the North West, said: “This deal between CityFleet Networks and Argyle Satellite presents us with a strong brand, a robust business, and a great opportunity to grow and invest in an area that is very close to our hearts, having already acquired Mersey Cabs in 2008, which is now ComCab Liverpool.”

Chris Jordan, former director at Argyle Satellite Taxis, added: “CityFleet has ambitious plans to continue improving the taxi experience for its customers and drivers in the north-west. I’m sure they will prove to be the perfect stewards to take Argyle Satellite to the next level. Karen and the team at CityFleet are 100% committed to upholding Argyle’s proud tradition and working with our dedicated staff and management to take the business forward as we enter  into this new era.”

TwitterFacebookLinkedInEmail
Posted in News
← Ola focuses on safety and training as ride-hailing app goes live in London with 25,000 driversPrivate hire and taxi operators help the old and vulnerable, despite massive Coronavirus hit to business →