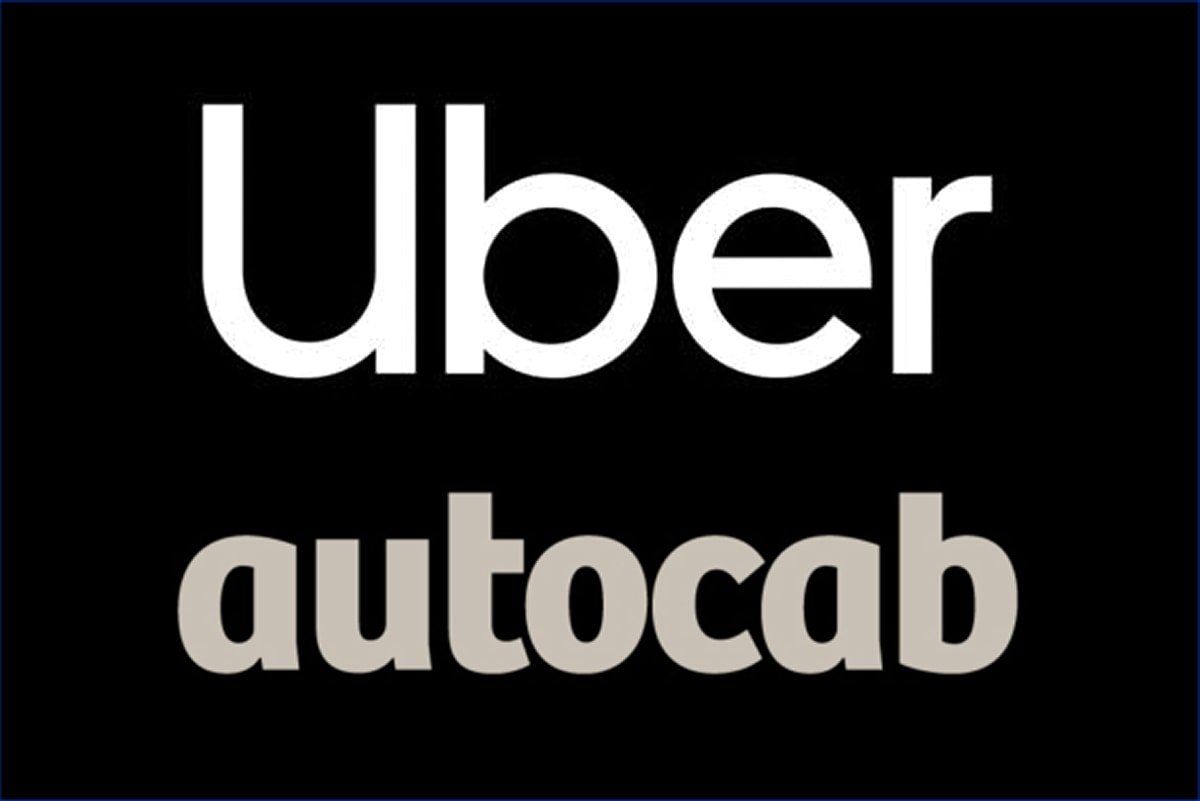 In a landmark ruling, the Competition and Markets Authority has cleared Uber’s acquisition of Autocab following a Phase 1 merger investigation, stating that it found “no competition concerns” with the deal.

The takeover allows Uber to grow its UK presence through the Autocab iGo network, allowing it to pass jobs to Autocab users in towns and cities where Uber has no direct presence.

An Autocab spokesperson said: “We welcome today’s decision from the CMA. By working with Uber, we can scale up our ambitions, and provide hundreds of thousands of additional trips for our customers, and help cement the place of licenced operators in their local community.”

Commenting on the judgement, Joel Bamford, CMA’s senior director of mergers, said: “After a thorough investigation, the CMA has found no competition concerns as a result of this deal. This is because the companies are not close competitors, the two businesses will continue to face competition from rivals and Autocab’s customer taxi companies can switch to credible alternative providers if they wish.”

The CMA investigation considered the deal’s possible effect on competition in the supply of dispatch software systems (referred to as ‘BDT’ in the CMA report), as well as referral networks, and any potential impact of the merger on taxi companies that are Autocab’s current BDT customers.

The report stated: “After thorough scrutiny, the CMA has found that there is only limited indirect competition between Uber and Autocab, and the CMA did not find evidence to indicate that Autocab was likely to become a significant and more direct competitor to Uber in the future.”

The CMA also considered whether Autocab and Uber could try to put Autocab’s taxi company customers that compete against Uber at a disadvantage by reducing the quality of the BDT software sold to them, or by forcing them to pass on data to Uber. However, the CMA said there were other credible suppliers of BDT and referral networks that these taxi companies could switch to if Uber were to reduce the quality of the Autocab service or force them to share their data.

Bamford added: “Millions of people across the UK rely on taxis every day and technology has transformed the way this industry works. It is therefore important that mergers like these are properly scrutinised to ensure that customers aren’t negatively affected.”

TwitterFacebookLinkedInEmail
Posted in News
← Uber adds all-electric option to its central London ride-hailing serviceMercedes reveals spectacular digital dashboard of new electric EQS executive saloon ahead of August on-sale date →
We use cookies for various purposes including analytics. By continuing to use the service, you agree to our use of cookies. - Cookie Policy