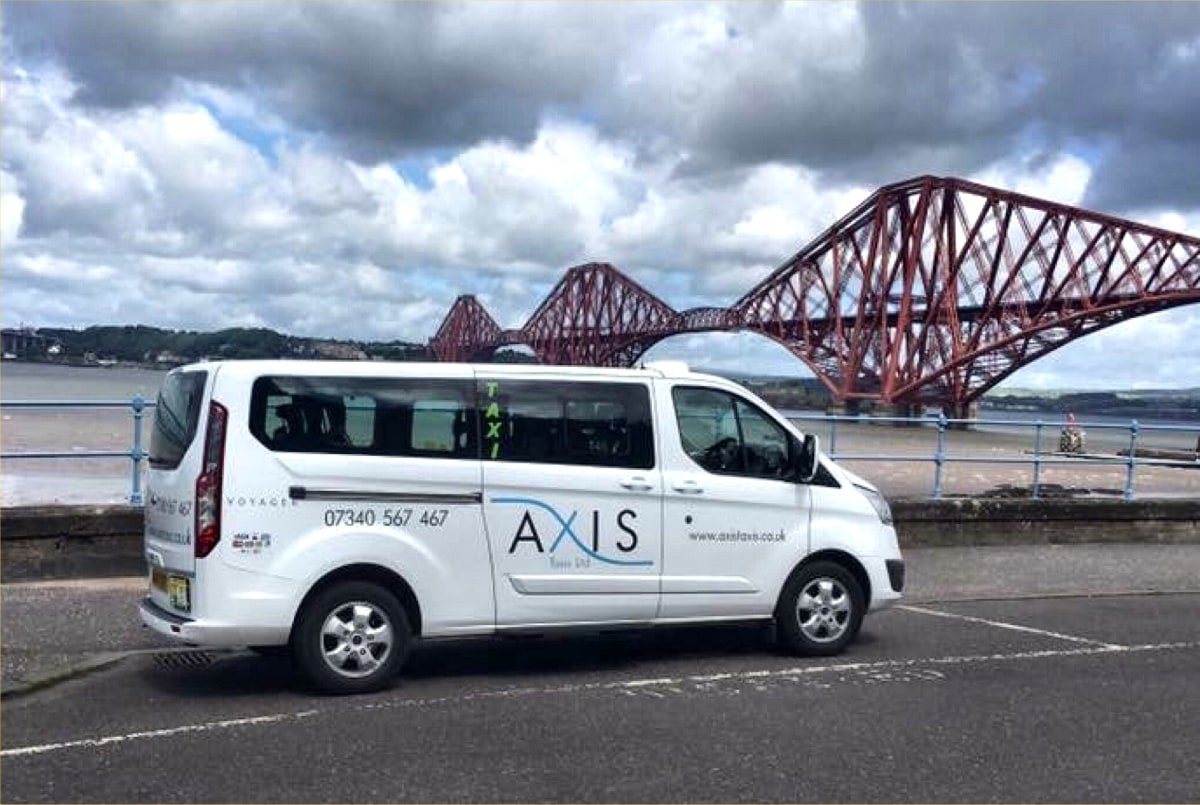 New restrictions on the type of vehicles used by taxi and private hire operators in East Lothian will make 30% of vehicles illegal.

East Lothian Council’s licensing sub-committee today has approved new vehicle licensing rules, including precise specifications of the number of seats and restrictions based on CO2 emissions rather than compliance with Euro emissions standards.

Council officers said the move would “encourage a better public perception of the taxi trade” and reduce the number of “sub-standard” taxi owners in the area. But some committee members questioned the plan, which has to be implemented by April 2025,

Cllr Colin McGinn, committee convenor, questioned whether the changes would be cost-prohibitive for some firms in the two-year time scale.

But Alan Kelley, transport compliance officer, said taxi firms that had worked through the pandemic and were turning out “good and clean” taxis would be willing to make changes.

He said: “What this would do is reduce the number of substandard taxi owners that we have out there, the guys that just turn out on a Friday or Saturday night. It is not their bread and butter, it is just a hobby that they have because they have a vehicle that is suitable.”

Under the new rules, all wheelchair-accessible taxis would have to have side door access rather than rear access doors.

Private hire cars will have to have a minimum of four separate doors, exactly four passenger seats if they are saloon vehicles, or exactly eight passenger seats for MPVs.

Saloon cars will only be licensed if they have a maximum CO2 emission level of 150g/km for diesel vehicles and 165g/km for petrol vehicles, while eight-seaters must not exceed 225g/km for either diesel or petrol.

Council transport officer Andrew McLellan suggested that some smaller companies could be given some leeway if they were struggling to meet the rules, though he acknowledged the need “to have a line in the sand”.

The committee approved the new restrictions, with Cllr John McMillan said: “I think we are giving a heads-up and there is sufficient time to tackle this.”