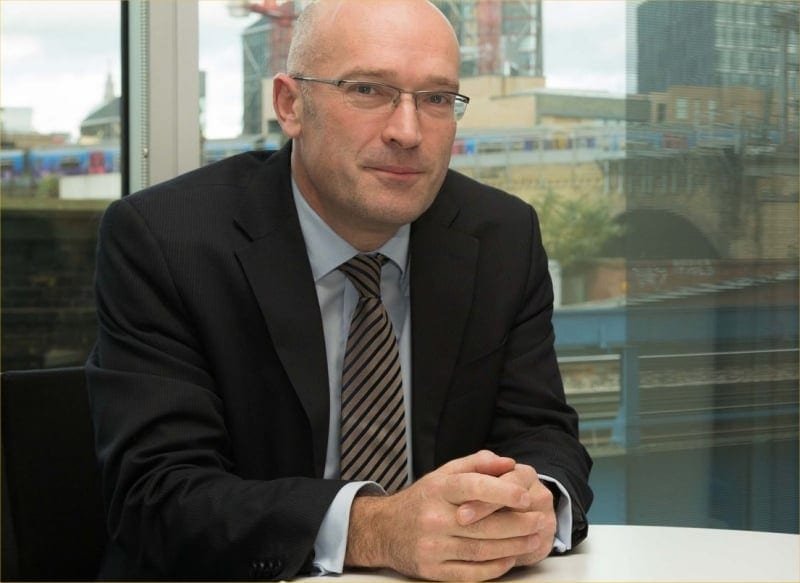 The unfolding scandal over Downing Street’s alleged “lobbying” on behalf of Uber appears to have claimed its first victim, with the announcement that Garrett Emmerson, Transport for London’s chief operating officer for surface transport, was leaving with immediate effect.

Emmerson is not mentioned in the Daily Mail exposé of alleged “lobbying” by former Prime Minister David Cameron and former Chancellor George Osborne on behalf of Uber. But County Hall insiders believe his departure, announced the day after the Daily Mail published its revelations, is connected to the affair. The politicians allegedly put pressure on TfL and on former London Mayor Boris Johnson into scrapping tough new regulations that would have impacted Uber’s business.

In an internal TfL memo, Leon Daniels, managing director of surface transport, announced the departure of Emmerson. The Daily Mail revealed Daniels was the recipient of emails from Number 10 Lobbyists in connection with “Ubergate”.

In the memo, Daniels wrote: “After nearly eight years in the role of chief operating officer for surface transport (and before that, as TfL’s director of strategy & policy), I am sad to announce that Garrett Emmerson has decided the time is right for him to move on from TfL and seek new career opportunities and challenges elsewhere.”

In the same memo, Emmerson was quoted as saying: “After nearly nine hugely enjoyable years at Transport for London, eight of them as chief operating officer for surface transport, I have reluctantly decided that it is time to move on and pursue new career opportunities and other interests.

“I would very much like to thank everybody I have worked with over the last nine years, right across the organisation. I am tremendously proud of what we have collectively been able to achieve.”

Daniels praised Emmerson’s role in transforming TfL’s Surface Transport operations “from a series of ‘modally separate’ operating businesses into a single integrated and highly effective organisation, without which we would not be able to contemplate the scale of the challenges we now face to deliver our new TfL-wide Transformation agenda.”

Daniels also thanked Emmerson for his contribution to TfL projects, including the roadworks lane rental scheme; implementation and overall management of the 2012 Olympic Games lanes and route network; and his role in overseeing the creation of the notorious ‘Cycle Superhighways’.