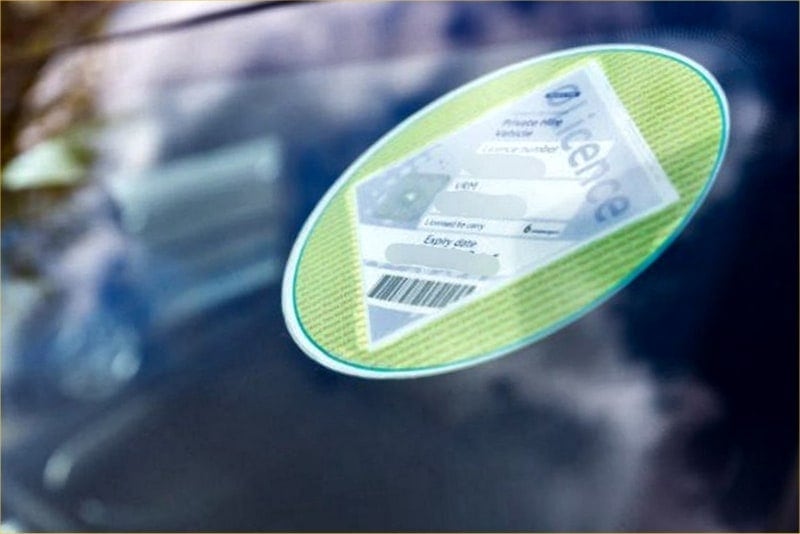 Taxi and private hire vehicle licenses in London and Edinburgh are being granted extensions upon expiry during the Coronavirus crisis, with other councils expected to follow suit.

Transport for London issued a Notice to the industries following Government guidance on the status of drivers, confirmation of a six-month exemption from MOT testing and other areas, including the six-month extension of vehicle licensing for private hire vehicles and hackney carriages.

In Edinburgh, the city council has decided to defer licensing fees for three months. The decision was welcomed by Unite the Union, which said in a statement: “This will help considerably as taxi and PHV drivers are really struggling right now.”

TfL also confirmed that taxis would be included in the recent government announcement to extend MOTs by six months, meaning drivers can continue to work without an NSL or MOT test.

Taxi or PHV licences that have expired or are due to expire between March 23 and June 30 will also remain licensed for a period of six months pending the full resumption of vehicle inspections and a decision by TfL on the grant of a new licence.

Graham Robertson, Interim General Manager of Taxi and Private Hire at TfL, said: “We announced a temporary closure of all six vehicle inspection centres while we considered the statement from the Government and appropriate arrangements for taxi and private hire vehicle (PHV) licensing inspections during the Coronavirus pandemic.

“To ensure the safety and welfare of our staff and taxi and PHV licensees, we are implementing a number of changes with immediate effect. These changes are being made in light of the exceptional circumstances.

“The changes will enable taxi and private hire drivers to continue to work, however we remind licensees to be mindful of the Government advice that people should stay at home if possible,”

Steve McNamara, general secretary of the Licensed Taxi Drivers’ Association, welcomed the move but said he would seek “a similar blanket extension.” on expired or soon-to-expire drivers’ licences.

Steve Wright, Chairman of the Licensed Private Hire Car Association, said: “The LPHCA is delighted that TfL taxi and private hire have, following considerable LPHCA lobbying, decided to put together measures for the continuation of vehicle licensing to enable vital work to be undertaken by taxi and  PHV drivers in the capital.”

LPHCA is now calling for all other regulatory bodies licensing taxis & PHV to bring in similar measures. “There is still much to do in these challenging times with taxi & PHV as a licensed and criminally record checked industry playing its part,” Wright added.

TwitterFacebookLinkedInEmail
Posted in News
← Uber offers free rides and food deliveries for NHS staffNHS advice page →
We use cookies for various purposes including analytics. By continuing to use the service, you agree to our use of cookies. - Cookie Policy