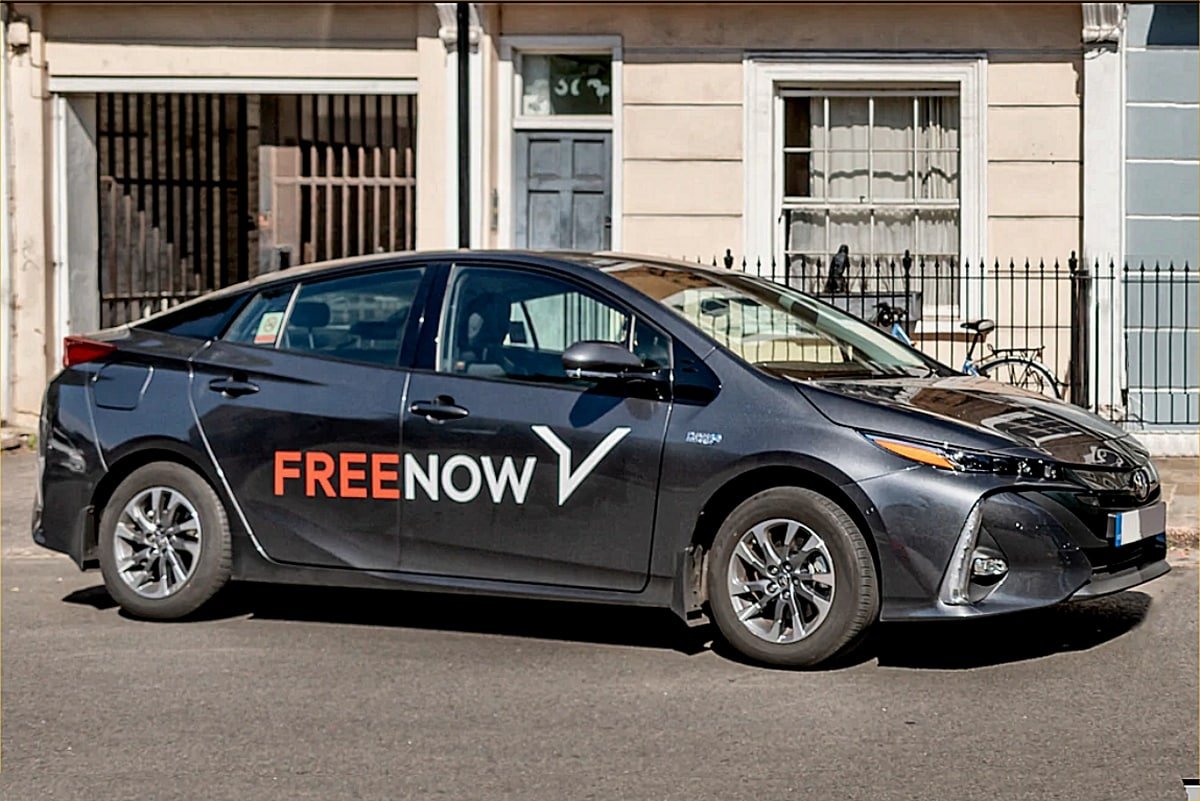 Ride-hailing app Free Now is looking to recruit 10,000 new drivers to meet a bounce in demand after the easing of lockdown restrictions last month.

The company reported an 38% week-on-week increase in UK journey requests nationwide following the reopening of indoor hospitality venues on May 17.

In London, West End locations saw the largest increase in requests, indicating that the nightlife is recovering. Tottenham Court Road experienced a whopping 188% rise in rides week-on-week, and Leicester Square 184%, the two largest increases in requests in the capital.

And in Edinburgh, Free Now reported the fastest growth
among all UK cities, with journeys up by 108% in the first week after May 17 compared to the previous week.

In a statement, Free Now said journey numbers on the F app were approaching pre-pandemic levels, with daily volumes fluctuating around 90% of values from early March 2020, before the first lockdown.

Free Now said there has been a 150% increase in rides compared to the earlier stage of the lockdown in April. On May 17th, between 5 and 6pm soared 107% week-on-week, as people could go to an indoor restaurant or a pub after work for the first time since early November.

Perhaps unsurprisingly, the most popular day for travelling last week was Friday largely thanks to a huge growth in the evening as people were hitting the pubs and restaurants. Friday and Saturday 23:00 – 00:00 became the busiest ride-hailing time slot of the week for the first time this year.

On a regional level, in London, it seems that the West End is alive again, with Tottenham Court Road experiencing a whopping 188% rise in rides week-on-week, and Leicester Square 184%, the two largest increases in requests in the capital.

Free Now general manager Mariusz Zabrocki said: “It’s great to see the UK come alive again as the restrictions continue to ease, following what has been an extremely tough year for all, including the travel and transport industry. With many people having lost their jobs during the pandemic, we’re pleased to be recruiting such a large number of drivers across the UK.”