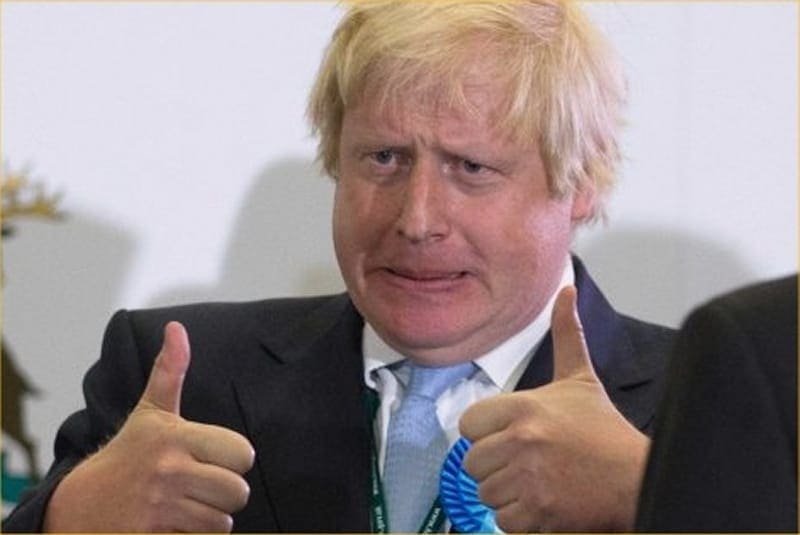 Former London mayor Boris Johnson’s hands-off policy toward app regulation has led to lax control of apps and the companies providing them, says trade union GMB London. This has had a serious effect for street hail and taxis.

The private hire drivers’ union blamed Johnson and Transport for London for taking a low-key approach to the regulation of app-based taxi companies, claiming this has led to recent complications regarding the legality of the operations of Uber.

In a 2012 presentation at the IATR conference, TfL’s director of London Taxi and Private Hire, John Mason, had said mayor Johnson would “support technologies which encourage taxi sharing and enable electronic hailing”. He added: “TfL has adopted a ‘hands off’, very limited regulatory approach to the application of electronic hailing and booking. Many different companies are now entering into the London market with varying degrees of success.”

GMB Regional Officer Steve Garelick said: “John Mason and Boris Johnson’s hands-off policy around app regulation has led to lax control of apps and the companies providing them, and has had a serious effect for street hail and taxis.”

He added: “TfL did not understand the damage they would cause and the further expense they have caused to themselves, both trades and the safety issues that they are primarily tasked with for public protection.”

Garelick continued: “Back in 2012 I raised concerns to TfL which were batted away, just as I raised concerns into test centres and medical tests that were bogus. Most drivers have grown up around a trade that was misunderstood or perhaps worse still allowed to act without checks and balances.”