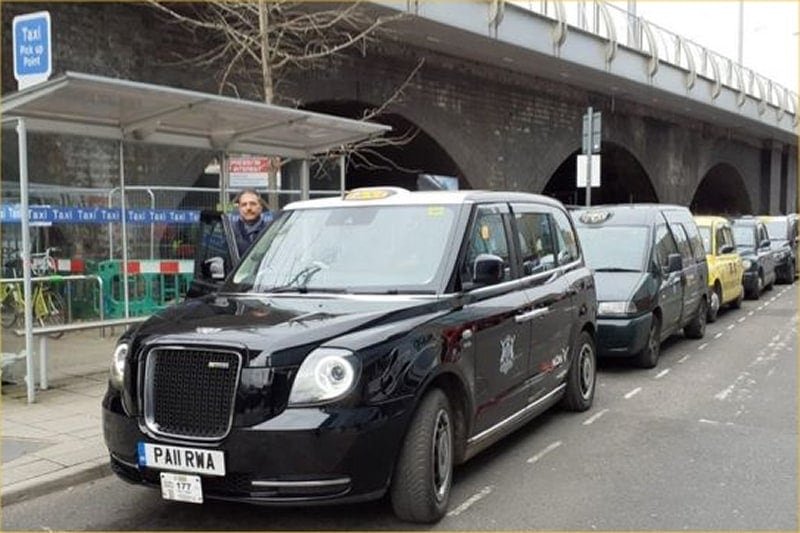 A six-month trial of wireless charging technology for electric taxis in Nottingham has been announced by the Department for Transport.

The £3.4 million scheme could offer a more convenient alternative to plug-in charge points, and could allow several taxis can recharge at the same time. Wireless charging involves parking the vehicle on top of an inductive charge pad in a parking bay. The DfT sais it would also reduce clutter on the streets, as there would be no need for cables or charging posts.

From the operator’s point of view, wireless chargers at taxi ranks offer drivers the chance to recharge while waiting for passengers. The technology allow for shorter and more frequent bursts of charging.

The DfT hopes that if the trial is successful wireless charging could be rolled out more broadly for public use. Transport Secretary Grant Shapps said: “Taxi drivers up and down the country are at the vanguard of the electric vehicle revolution, playing a leading role in reducing air pollution in our city centres where people live, shop and work.

“New wireless technology will make using an electric taxi quicker and more convenient, allowing drivers to charge up at taxi ranks before heading off with their next passenger.”

In Nottingham, a total of 10 Nissan and LEVC electric taxis will be fitted with wireless charging hardware for the six month trial. Nottingham City Council will own the vehicles and provide them to drivers rent free.

Councillor Sally Longford, deputy leader at Nottingham City Council, said: “Nottingham is excited to host the trial of this new type of innovative charging technology, keeping us ahead of the pack, and helping to promote cleaner taxis in our city and potentially take us a further step forward towards our goal of being carbon neutral by 2028.”

The Government is providing £20m funding for 27 local authorities to install electric taxi charge points across England and Scotland, as well as a £50m grant fund that provides drivers with up to £7,500 off the price of a new, eligible, purpose-built taxi.

Andrea Leadsom, secretary of state for business, energy and industrial strategy, concluded: “Charging technology, including wireless, is vital in giving consumers confidence to make the switch from petrol to electric cars. This pioneering trial in Nottingham, and others like it, will help us take crucial steps towards lower emissions and cleaner air.