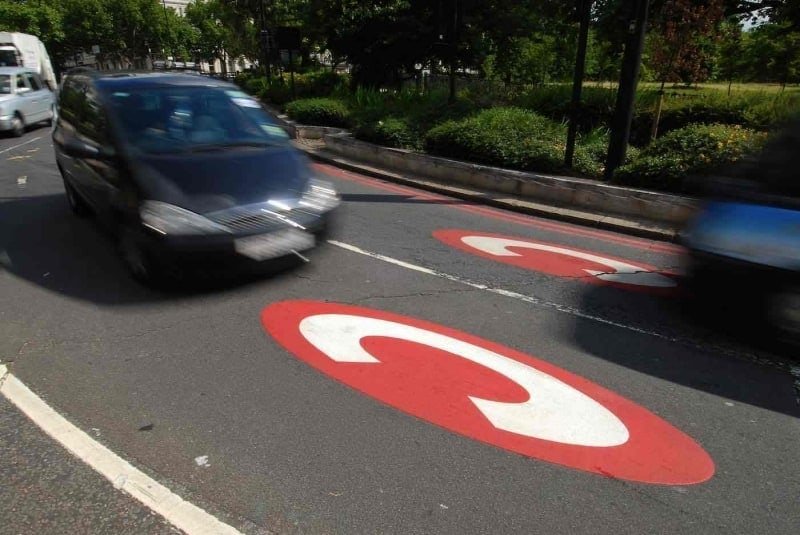 More than 75,000 individual private hire vehicles have paid the capital’s Congestion Charge in the first eight months since TfL withdrew exemption from the charge to the trade.

The information comes from a Freedom of Information request by Labour London Assembly Member Florence Eshalomi.

The data also reveals that on average, more than 40,000 different private hire vehicles and 9,000 hackney carriages are working in London city centre each month during operational hours.

TfL monitors the number of unique PHVs seen in the Congestion Charging zone during operational hours, and 75,175 were logged between April 1 and November 30, 2019.

There are currently 97,020 TfL licensed private hire vehicles available to the 109,598 minicab drivers – which suggests that a large number of licensed vehicles are not currently in use as minicabs – or are not in use during Congestion Charging hours.

In July 2019 the High Court ruled that London minicab drivers must continue to pay the £11.50 daily Congestion Charge. The Judge, Mr Justice Lewis, dismissed the IWGB’s claim, stating it was “a proportionate means of achieving a legitimate aim, namely the reduction of traffic and congestion within the congestion charge zone without reducing the number of designated wheelchair-accessible vehicles.”

However the data suggests that the number of vehicles in use has been overstated and PHVs are less to blame for the congestion problems, as even at the busiest times only 50% of the PHV fleet is in operation, and the overall number of vehicles operating at any time during C-Charge hours is only around 75% of the total registered PHV fleet.