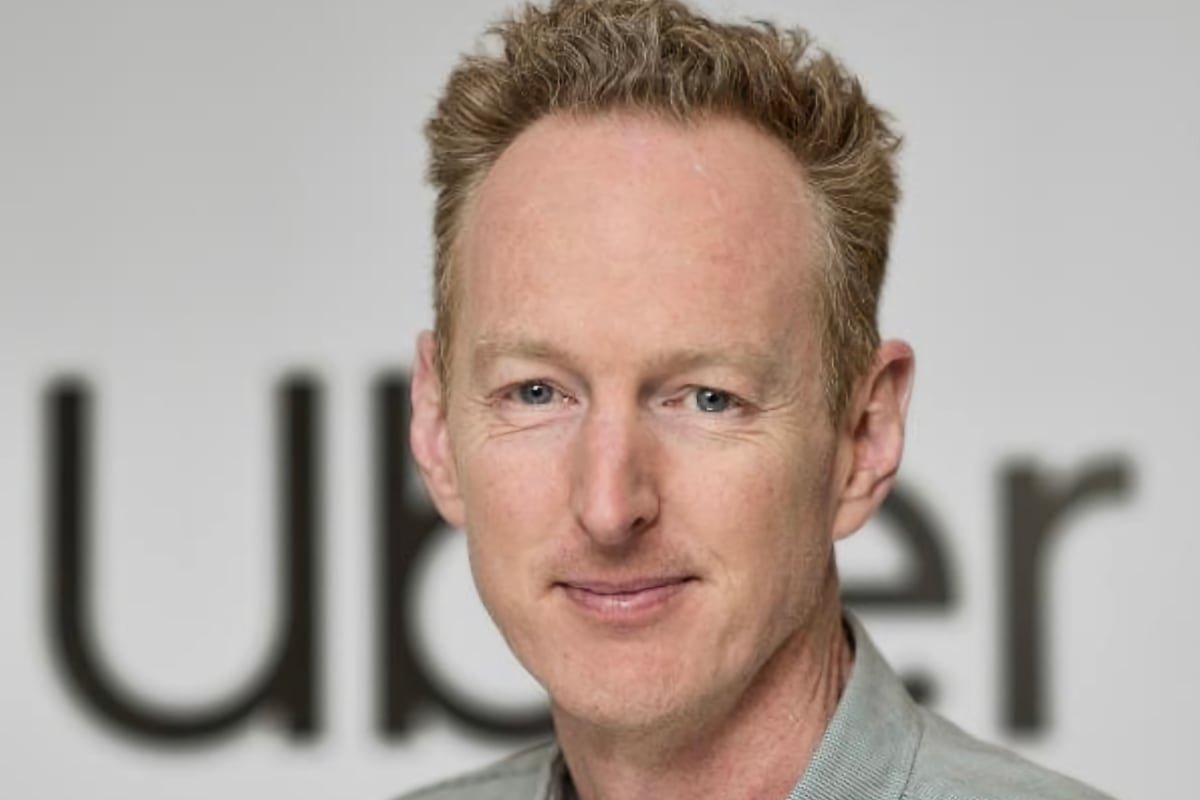 Jamie Heywood will leave his job as Uber’s regional general manager for Northern Europe next month after four years.

Heywood is credited with repairing relations with Transport for London after the regulator refused to renew Uber’s licence, citing safety concerns.

And in 2020, Heywood was the prime mover behind the acquisition of dispatch systems provider Autocab and the launch of the successful Local Cab service, through which Uber has expanded into more than 40 UK towns and cities through allocating jobs to private hire operators that use Autocab’s iGo network.

Heywood is not joining another company, and according to a memo to colleagues, he said he would be working on the completion of a book project.

He leaves as Uber continues its battle through the courts over the employment status of its drivers, and the legal situation regarding the contractual obligations of drivers and operators. A case in Sefton could result in a court ruling that applies to London operators applied elsewhere – which could result in operators having to charge VAT on all fares, thus putting up prices.

In his memo to staff, leaked to Sky News, Heywood wrote: “I feel honoured and proud to have worked alongside every one of you as we’ve collectively risen to the many and varied challenges the world has thrown at us: electrification, Covid, the UK Supreme Court, and TfL, to name just a few. We’ve solved these together.”

He added that Uber’s ride-hailing businesses in the UK and Northern Europe were “in great shape and well-positioned for the future”.

Uber’s UK operations are now headed by general manager Andrew Brem, a former British Airways executive, who was appointed last month. Brem will report to Heywood until Heywood leaves, after which he will report to Anabel Diaz, the head of Uber’s ride-hailing business in Europe, the Middle East and Africa.