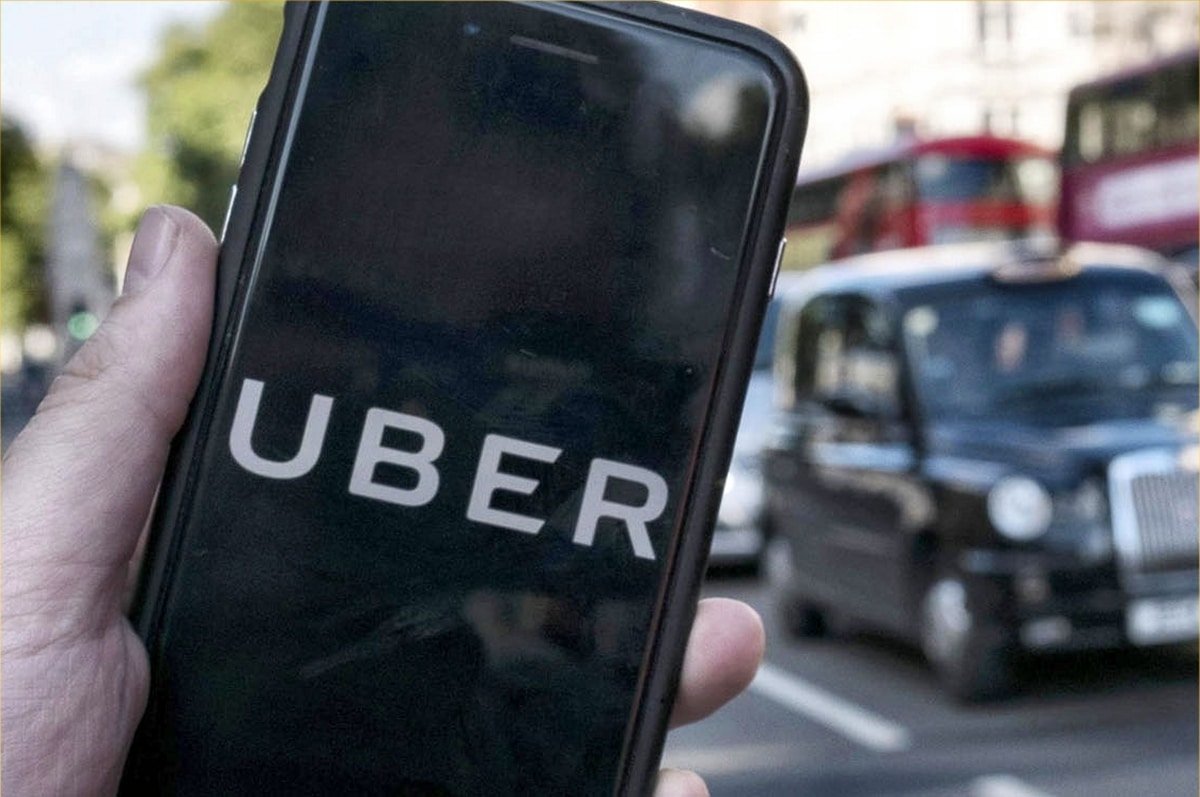 A decision on whether or not Uber will be granted its London operator’s licence will be announced on September 28, Senior District Judge Tan Ikram announced at the end of the three-day appeal hearing at Westminster Magistrates Court.

Transport for London refused to grant the ride-hailing company a new licence in 2019 as a result of what it called a “pattern of failures” on safety and security. Uber, said it had addressed the security issue by improving insurance document verification systems and rolling out real-time identification. This follows the revelation that a group of drivers were using bogus identities, exploiting security loopholes in Uber’s driver registration system.

On the final day of the three-day hearing, Uber denied allegations by the Licenced Taxi Drivers’ Association that it “deliberately covered up” the security breach. Uber’s 45,000 drivers in London are still able to operate until the appeals process is exhausted.