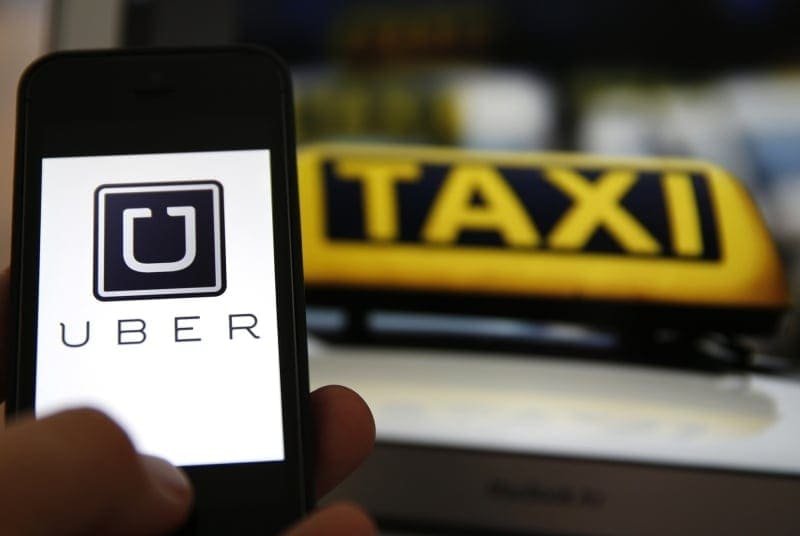 Reading Council has successfully prosecuted two London-licensed Uber drivers for illegally plying for hire in the city, where the service is not licensed.

Bruno Cardoso and Abrar Hussain had tried to take advantage of an Uber incentive encouraging drivers to operate in Reading. But the two men were fined a total of £475 and ordered to pay costs of £700 after admitting to licensing offences at Reading Magistrates Court on Friday, May 26, 2017.

Both drivers are licensed by Transport for London and worked for Uber in London when they responded to the company’s incentive scheme called the ‘Reading Reward Zone’. The initiative guaranteed that the first 150 drivers to log on in the Reading Reward Zone would be guaranteed between £15 and £25 per hour, depending on which hours they worked.

This encouraged Uber drivers to ply for hire in Reading, where the company was refused a Private Hire Operators licence in March 2016. Cardoso admitted plying for hire in Garrard Street, Reading, on October 27, 2016. He was fined £155 and ordered to pay costs of £200.

Councillor Sarah Hacker, Reading’s lead member for consumer services, said: “I would like to congratulate the council’s licensing and legal teams for these successful prosecutions. The licensing regulations for taxi and private hire operators and drivers are there to protect the public and it is absolutely right that action is taken against those who flout the rules.”

She added: “I hope these prosecutions send a loud and clear message to private hire drivers and operators licensed outside of Reading that they cannot come into town and operate illegally.”

Reading Borough Council refused an application for a Private Hire Vehicle Operators Licence for Uber in March 2016 on the ground that the applicant was not a fit and proper person to hold such a licence.

The council said it did not believe Uber could manage the operation within the standard conditions that were attached to a private hire vehicle operator’s licence; Uber also could not show it could comply with current operator conditions; nor could it demonstrate there was the need for the service in Reading, or how many vehicles were needed. There was also no clear evidence as to how the Uber office was to be manned on a daily basis.