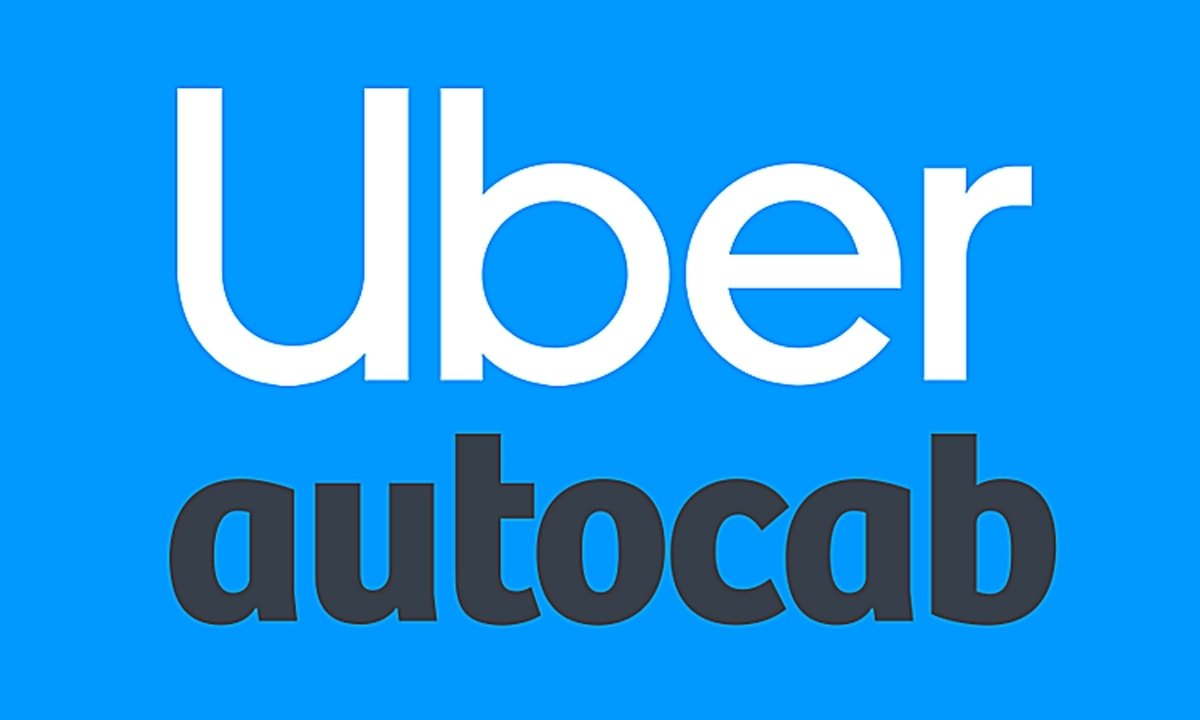 An Extraordinary General Meeting of the LPHCA has resulted in members voting to will terminate commercial relations with Autocab, following the takeover of the dispatch systems supplier by ride-hailing giant Uber. The termination will happen “upon the conclusion of existing contractual agreements” before the renewal of Autocab’s “Platinum partnership” arrangement with the LPHCA. Autocab became a Platinum Partner of April 27, 2020, three months before the Uber takeover.

In a statement, The LPHCA said: “A clear majority of LPHCA members voted in favour of ceasing the commercial relations, therefore the LPHCA has now been formally mandated to do so. The LPHCA has a long-standing, publicly stated, position regarding Uber. It reflects the mandated majority view of our membership who object to the LPHCA engaging, directly or indirectly, with Uber.”

The move – which could cost the trade body up to £30,000 a year in funding via the Platinum partnership – follows an earlier non-binding poll of members taken in August, following which the LPHCA said: “Feedback, based on responses, does not definitively favour termination at this time.”  Since then, pressure has grown on the LPHCA to end its relationship with Autocab, led by a number of London operators including Parker Car Service and Keen Group. Parkers boss Joe Polley, one of the strongest critics of Uber, and who had threatened to cancel his company’s LPHCA membership over the issues, simply commented “well done” on the LPHCA’s announcement on social media.

The move saw a spat on social media between senior bosses at Autocab and its key rival, Renault-owned iCabbi. iCabbi co-founder Bob Nixon said: “This clearly demonstrates the private hire industry’s feelings on the acquisition of Autocab by Uber and the potential threat that it represents to the industry, their livelihoods, competition and consumer choice. We applaud the industry for speaking up in this way.”

In response, Autocab chief marketing officer Jon Smith replied: “No, Bob, it demonstrates a vote taken by LPHCA members to honour a pre-existing mandate not to work with Uber. It is not indicative of the views of the entire industry, rather those of a predominantly London-based membership. As you well know, Autocab is not yet owned by Uber, so at best the vote was premature, as is your schadenfreude.”

The LPHCA sought to reassure Autocab customers who are members of the association: “This decision has no bearing on the support for our members who are Autocab customers, many of whom continue to call us for help and advice,” the statement added. “The LPHCA remains committed to undertaking its important day-to-day work, with its main purpose of supporting all our members, as we always have been.”

The EGM was held via video conference call on September 30, 2020. This decided the wording for the question to be put to all LPHCA members: “Should the LPHCA cease all commercial relations with GPC Computer Software Limited (t/a Autocab) upon the conclusion of existing contractual agreements?” Votes were limited to one per company/member. Uber is not an LPHCA member, having previously had an application refused.

TwitterFacebookLinkedInEmail
Posted in News
← First Minister Sturgeon announces new £30 million fund to help Covid-hit Scottish taxi driversWe’ll be back! Professional Driver QSi Awards will return in 2021 →
We use cookies for various purposes including analytics. By continuing to use the service, you agree to our use of cookies. - Cookie Policy