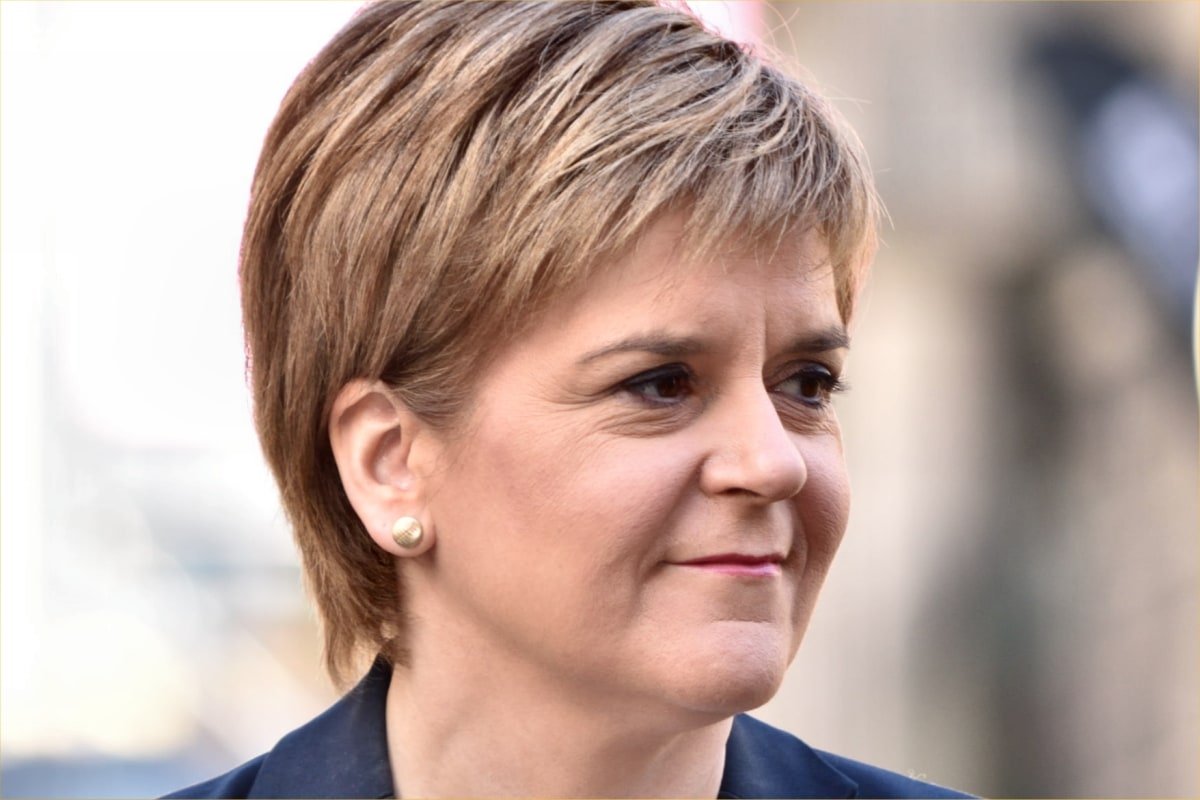 Scotland’s First Minister Nicola Sturgeon (pictured) has announced the creation of a new £30 million fund available to Local Authorities in Scotland to help to taxi drivers and other businesses hit hard by the Coronavirus crisis. The move follows the example of Northern Ireland, where taxi drivers can get a £1500 grant as part of a £19 million support fund.

As self-employed workers, many drivers could apply for the Self Employment Income Support Scheme (SEISS), though as this grant is based on trading profits, many drivers received little or no money. Meanwhile, the second lockdown has removed any upturn in business than some were starting to experience in September. Scotland has adopted a different set of lockdown procedures, but moved to a stricter Level 4 in November.

Sturgeon told the Scottish Parliament: “We are establishing a £30m discretionary fund to enable local authorities, if they consider it to be necessary or justified, to provide additional support for businesses—for example, businesses in supply chains, or taxi drivers who are suffering a severe but indirect effect. We will also make an additional £15m available for newly self-employed people who have not been able to access other forms of support, and we are making available to local authorities an additional £15m to help with the community and social impact of a move to level 4. More details on those funds will be made available shortly.”

Unite Edinburgh Cab Branch welcomed the deal as “promising” but said it would need to be studied in detail. And earlier, Scottish Labour leader Richard Leonard said “many in the industry will be forced to cease trading” unless funds are made available. Leonard said he had written to UK Chancellor Rishi Sunak, pointing out many cabbies have been unable to access financial support “simply because they do not have rateable premises or operate business bank accounts”. And drivers are ineligible for the £500 support payment given to poorer Scots who need to self-isolate, he said, as they are not in receipt of Universal Credit or legacy benefits.

TwitterFacebookLinkedInEmail
Posted in News
← Hyundai Ioniq Electric Premium SELPHCA members vote to end partnership with Autocab as Uber takeover fallout continues →
We use cookies for various purposes including analytics. By continuing to use the service, you agree to our use of cookies. - Cookie Policy