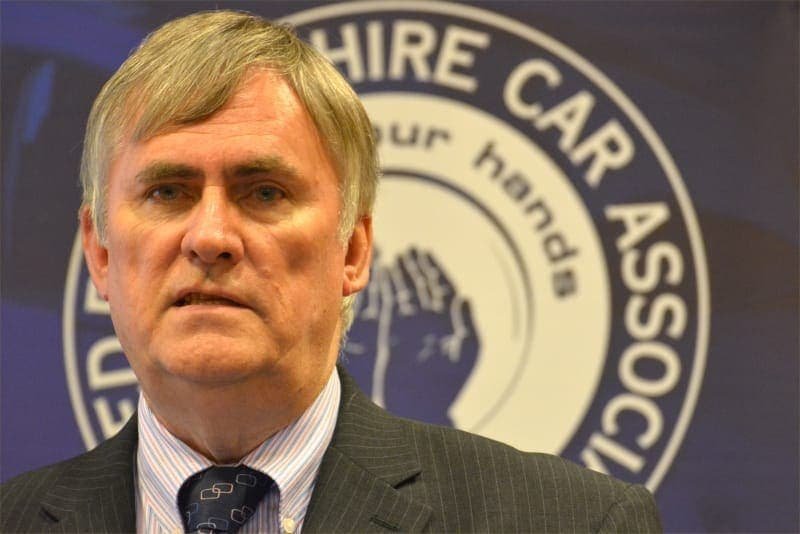 The Licensed Private Hire Car Association has told Transport for London it will apply for a judicial review next week if the regulator presses ahead with plans to hike private hire operator’s fees by “astronomical, disproportionate and irrational amounts”.

LPHCA Chairman Steve Wright (pictured) said: “The association will issue proceedings against TfL if these measures are not halted in the next seven days.”

At LPHCA’s annual general meeting last month, the trade association received backing to challenge the fee rises, including a legal challenge to TfL if necessary.

Wright said: “If TfL sticks to these plans, hundreds of operators in London will go bust and thousands of jobs will be lost.  Those operators that do survive will be forced to increase costs to hard-working drivers and raise their prices so ordinary Londoners and drivers will suffer.”

He continued: “TfL should engage properly with operators and think again as London Private Hire Operators, drivers and passengers must not pick up the cost for shortfalls in the TfL budget.  LPHCA has started the process of lobbying London Assembly members, and to date has received indications of support from members who will question the Mayor.”