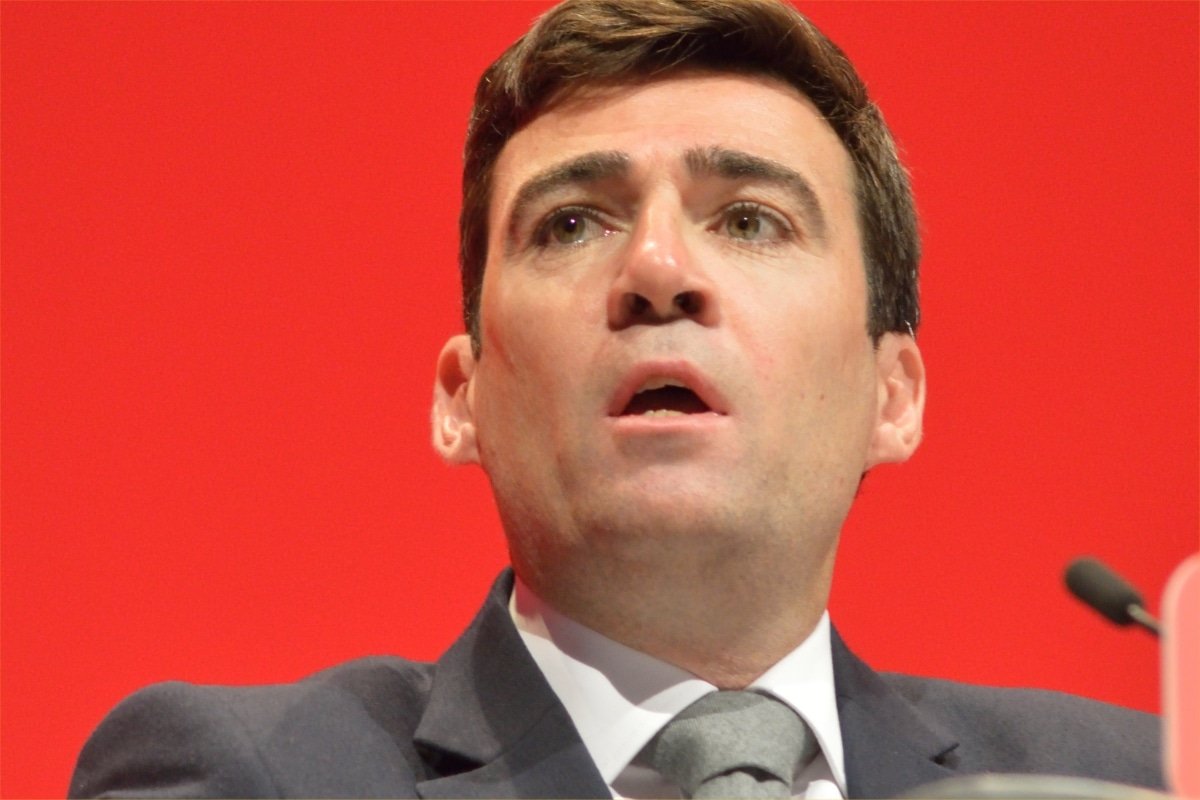 Greater Manchester’s combined authority has proposed that the region’s hackney taxis be painted black and all private hire vehicles white as part of plans to “modernise” services. The combined authority said it wanted to introduce common minimum standards for taxi and private hire firms, and wanted the sector to move to an entirely zero-emissions fleet by 2029.

Greater Manchester mayor Andy Burnham (pictured) said such consistency would be expected in similar sized cities across the world. For drivers this would include common standards on criminal record checks, local area knowledge tests, English language skills and driving proficiency. There would also be a set standard on vehicle emissions, ages, colour, common livery, the use of CCTV, and accessibility, he added.

Meanwhile operators would be subject to criminal record checks and will be made to follow more stringent booking requirements. Burnham said: “We want to see a more modern fleet across Greater Manchester with higher standards and cleaner vehicles. This is part of Greater Manchester becoming a world-class city. You would expect to see a consistent taxi fleet in any other city of Greater Manchester’s size across the world.” The plans will be included within the Greater Manchester Clean Air Plan, which goes out for an eight-week consultation in October. As well as proposing the UK’s largest Clean Air Zone, which will charge vehicles with high emissions, it also aims to encourage private hire firms to make the switch to cleaner vehicles. Burnham said: “We want people to change vehicles once, and be safe in the knowledge that they don’t have to change again.”

TwitterFacebookLinkedInEmail
Posted in News
← How Coronavirus and the need for screens has brought the issue of national standards for taxi and private hire into focusGovernment’s new taxi and private hire guidance falls short of standards required, says Institute of Licensing chief →
We use cookies for various purposes including analytics. By continuing to use the service, you agree to our use of cookies. - Cookie Policy