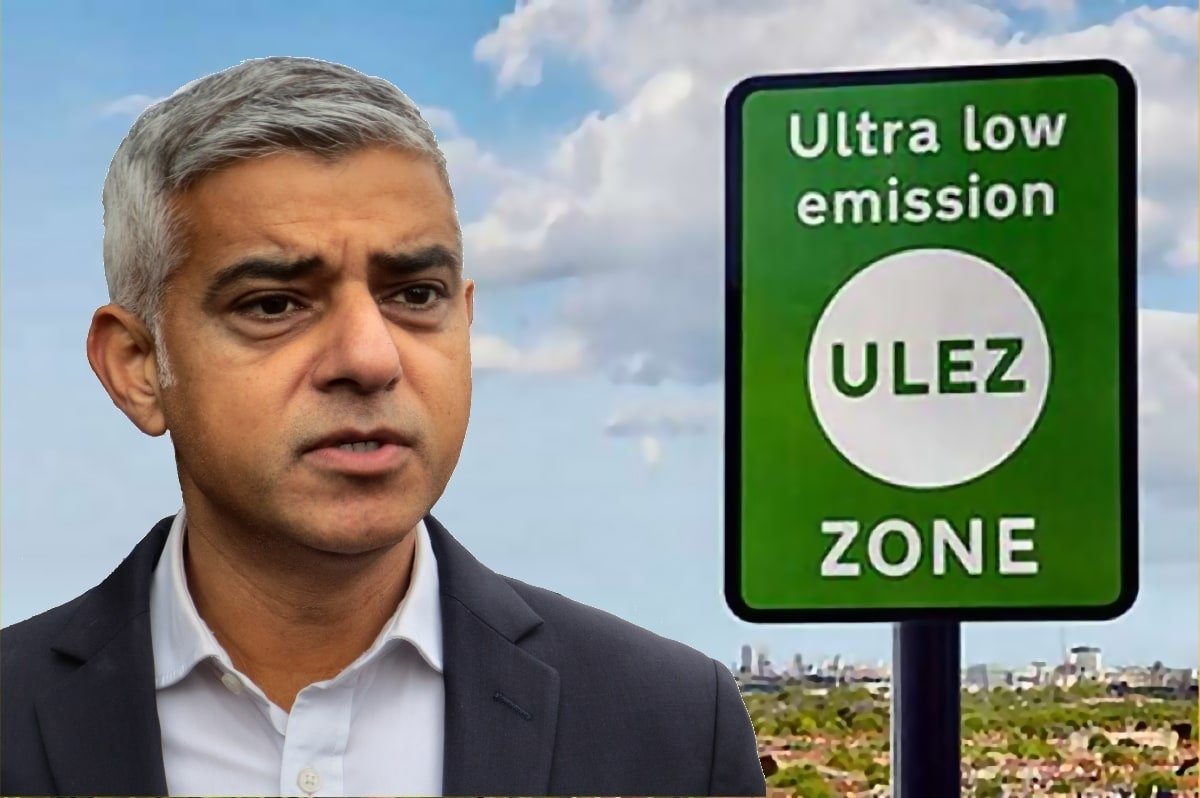 Conservative members of the Greater London Assembly are demanding an inquiry into Mayor Sadiq Khan’s plan to extend the Ultra Low emissions Zone into the outer London boroughs.

They claim up to 5,000 responses, to the consultation into the scheme mainly opposing the plan, were excluded from the final ULEZ consultation results after an intervention by the Mayor’s senior advisers.

Rogers claims mayor Khan made “false and dishonest” statements to the London Assembly on six occasions when he and his deputy Seb Dance told the London Assembly that they had not been briefed in advance on the ULEZ consultation results. The Conservatives claim internal correspondence and secret documents reveal that this was untrue.

The documents apparently show thousands of responses, 90% of which opposed the expansion, were excluded from the final ULEZ consultation results. The intervention lowered the overall level of opposition in the final count by 3 percentage points (from 62% to 59%).

The level of opposition to mayor Khan’s plan is highlighted in a new survey by campaign group FairFuel UK.

The study of 42,792 motorists revealed that
1 in 5 drivers will not drive into London once the zone is extended, while 3 in 4 drivers believe the ULEZ expansion is purely a money raising exercise, with only 12% believing the expansion will improve urban air quality.

The survey also revealed that 31% of sole traders such as plumbers and electricians would not drive into London any more, while 1 in 4 visitors and tourists said they would be discouraged from driving into London.

Six out of 10 drivers in the survey described Sadiq Khan as a cash grabbing Mayor, with only 3% saying he was an environmental champion.

Opposition members of the GLA are considering ways of getting mayor Khan’s plan overturned before its implementation date of August 2023.

Susan Hall, GLA Conservatives Leader, said: “Sadiq Khan has ignored an overwhelming majority of Londoners who oppose his plans to hit the poorest with a cost of living charge. The Mayor’s ULEZ expansion will have only a negligible effect on air quality, while devastating small businesses, charities and residents who cannot afford to upgrade their vehicles.”

Drivers whose vehicles do not meet Euro 4 (petrol) or Euro 6 (diesel) pollution standards will have to pay £12.50 to enter Greater London from August 29. The zone was introduced in central London in 2019 before being extended to the North and South Circular roads in October 2021.

A number of boroughs are considering legal action. Colin Smith, the leader of Bromley Council, said: “The decision to blatantly ignore a significant majority opinion of Londoners who responded to TfL’s consultation exercise, based on the highly questionable, selective and incomplete findings of a research paper commissioned by TfL themselves, simply cannot be allowed to pass unchallenged.”

“To that end Bromley Council, along with Bexley, Harrow and Hillingdon are currently examining the legal basis of the decision and have now formally served a pre-action protocol letter on the mayor’s office and TfL seeking further information to demonstrate the lawfulness of the decision they have made.”

Howard Cox, founder of FairFuel UK, echoed calls for an independent public enquiry, saying: “Mayor Khan’s planned new Greater London ULEZ will be environmentally ineffective as already proven by TfL’s very own data. The scheme is purely a cash grab hidden behind a virtue signalling emotive approach to allegedly improving air quality. Mayor Khan must cancel this vain scheme for good, so that London is not economically damaged any further.”