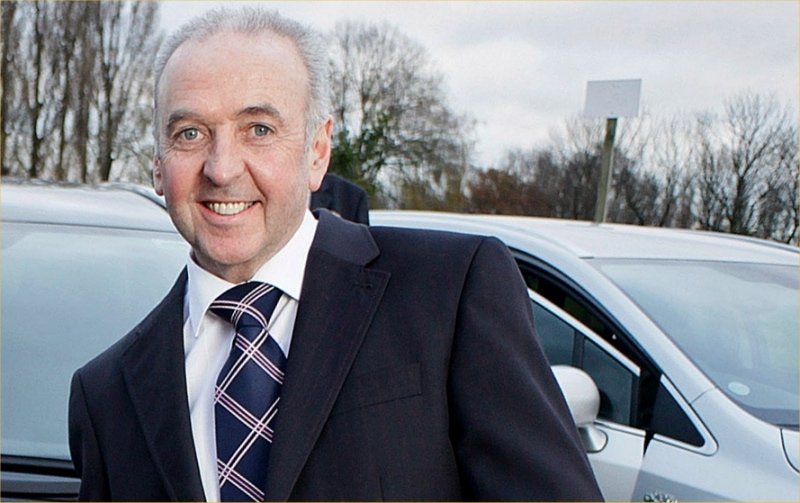 PCS Events boss John Murphy and four other individuals have been found guilty of conspiracy to commit fraud at Chester Crown Court after a six-week trial.

The five have been convicted of a car clocking conspiracy that involved wiping a total of around 7.5 million miles off the odometers of more than 100 cars from 2008 to 2014.

All had pleaded not guilty, though Lunt subsequently changing his plea to guilty. Companies House documents show that Aslanian’s position as director was terminated on Friday.

Two other defendants, Laura Jayne Murphy, of Long Lane, Chester, and Kevin Paul Batty, of Sutton, in Craven, North Yorkshire, were acquitted of the charges. Laura Murphy is the daughter of John Murphy, who owns 85% of the shares in PCS Events, and the husband of Paul Aslanian.

The case followed a three-year Trading Standards investigation by Halton and Warrington councils into allegations of widespread clocking at PCS, one of the UK’s largest chauffeur fleets with more than 150 cars on strength and lucrative contracts to transport Emirates Airlines passengers from Manchester, Birmingham and Newcastle airports.

Trading Standards investigators began their probe in 2013 after receiving information of alleged fraud and consumer protection offences, relating to the turning back of mileages on vehicles obtained by the company.

A Warrington Borough Council spokesman said the defendants sought to profit from the offence as vehicles were subsequently sold with inflated sales prices based on false mileages.

PCS’ primarily Mercedes-Benz fleet was largely acquired by lease purchase or contract hire agreements which would come with an agreed annual mileage. Returning the cars with mileages above the limit would attract penalty charges, so clocking the cars was a ruse designed to avoid these charges.

Trading Standards officers cross-referenced fuel records for vehicles, finance and warranty work records, MoT records and Mercedes’ own data, and found there were “significant backward steps” in the odometer readings. One vehicle had 77,000 miles on the odometer in November 2011; the next time it was seen it had 17,000.

As well as gathering evidence against Murphy, Arslanian, Lunt and Jones for altering the mileage of cars in the possession of PCS Events Ltd, the investigation by Trading Standards officers also revealed links to Williams, who carried out MoT testing of clocked vehicles, producing documents which showed incorrect mileage.

Cllr Dave Cargill, of Halton Borough Council, said: “It’s fantastic news that, thanks to the efforts of our dedicated officers successful action has been taken against this widespread fraud that has been committed for a number of years.”

Sentencing will take place on March 17 at Liverpool Crown Court.