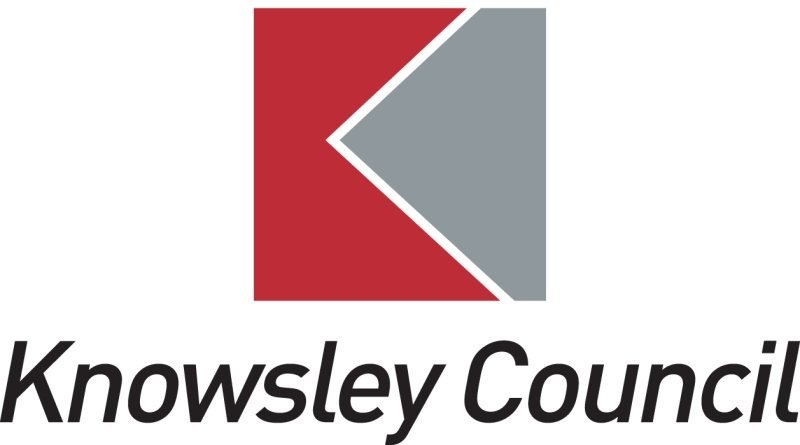 The Merseyside authority has also removed a requirement for a Hackney cab or private hire driver to live in the area where the licence is issued. Many believe this has prompted a spike in applications from drivers looking to get a licence so they can work for Uber in either Manchester or Liverpool.

Knowsley Council licensing officials said they “intend to look into the reasons for the increased numbers, which may include a review of existing policies to ensure that they remain robust and fit for purpose”.

A statement on the authority’s website said: “The current rate of applications is not sustainable as the council’s licensing service simply has not currently got the resources to manage and regulate the increasing level of drivers, particularly if some of these drivers have no intention of operating within in the Knowsley area.”

For a taxi licence in Knowsley applicants must pay £49, pass a DBS and DVLA check, a medical and have been driving for 12 months. Applicants must complete the Level 2 Certificate in the ‘Introduction to the Role of the Professional Taxi and Private Hire Driver’ (QCF), which does not include a knowledge test.

The temporary suspension is expected to last ‘no longer than 14 days’ and the council apologised for any inconvenience caused.

A Knowsley Council spokesperson said: “In December 2016, we received twice as many applications as we would normally expect and we are not resourced to process and regulate this many applications. As a result, we are reviewing our processes and the reasons for the increase in applications. This is anticipated to take a few weeks and while this review is being undertaken, we have introduced a temporary suspension of any new licenses being processed.”