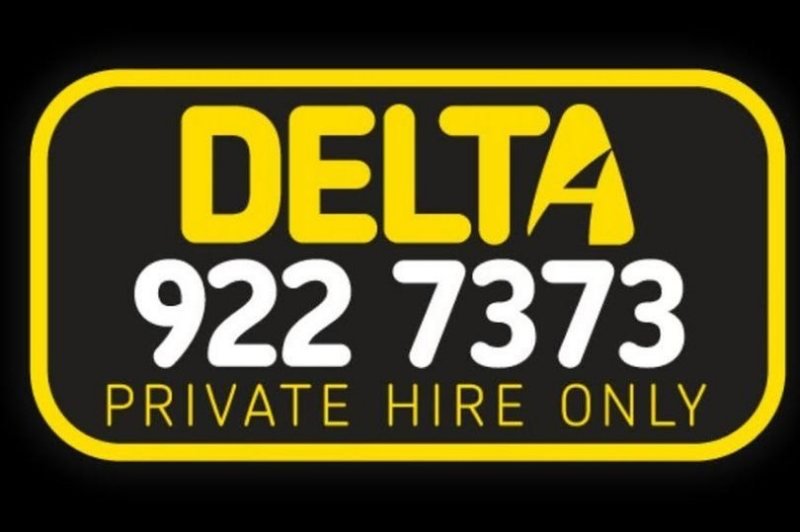 Bootle-based private hire operator Delta has reported a rise in turnover and a reduction in losses last year, despite new competition on Merseyside from Uber.

In May 2015, Delta won its legal battle with Liverpool Council to continue operating in the city centre. Liverpool City Council was ordered to pay £10,682 in legal costs after its decision to revoke Delta’s licence was overturned at Liverpool Magistrates’ Court.

Delta now claims it is “the only taxi operator licensed to operate across all five Merseyside authorities”. Last year it announced further expansion into St Helens, Whiston, Prescot and Rainhill.

With 2,200 cars on strength, Delta is the second-largest operator in the UK after Addison Lee, according to the 2016 iCabbi ProDriver 100 list. The company handles more than 11m bookings a year.