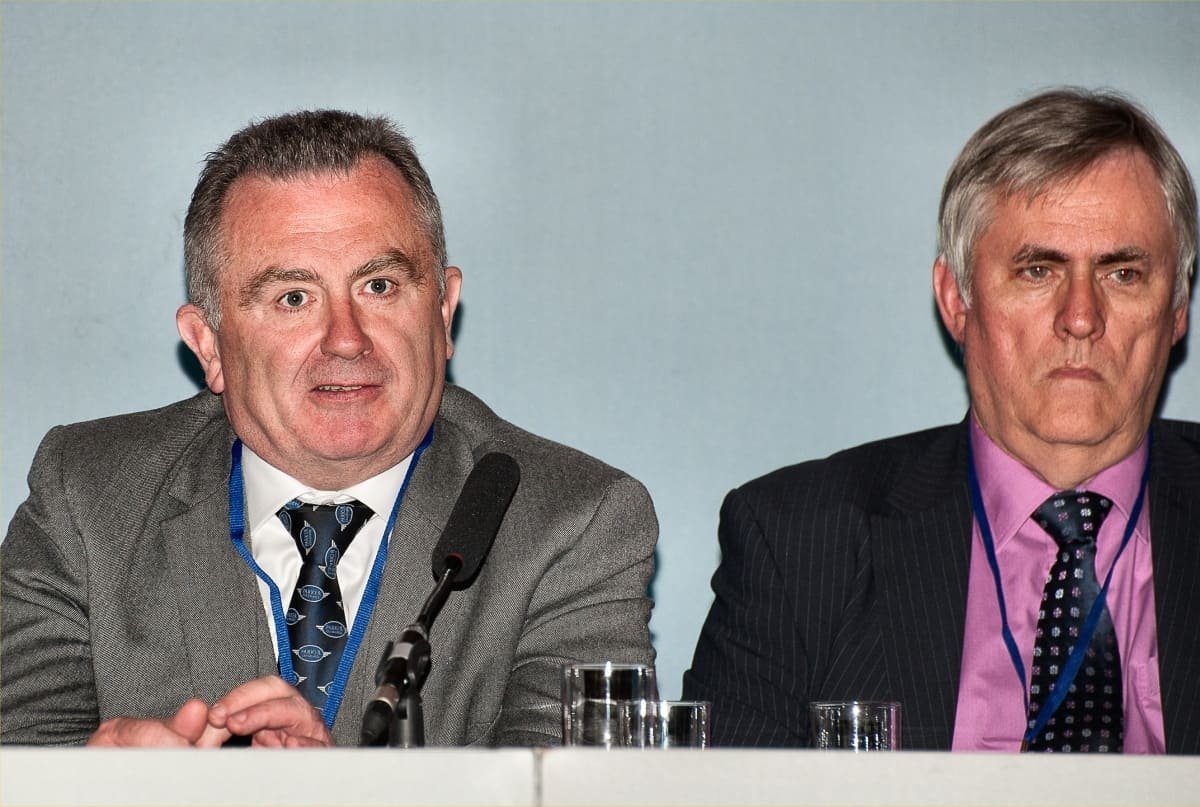 Polley has also resigned from the LPHCA over the issue, accusing LPHCA chair Steve Wright of “effectively lending support” to Uber via its continued relationship with Autocab, which is also a member of the association.

Polley’s comments came in response to Professional Driver’s exclusive interview with Uber’s European head Jamie Heywood, published last week [LINK] in which Heywood outlined the reasons for Uber’s move and described an apparent change in approach at the company.

In an open letter published on the LinkedIn social media platform, Polley wrote: “We must entertain for at least a moment that the article is all true and Uber is now a friend to the trade. However, I must ask if it is in any way not true, what is the risk to those hard-working businesses when everything they have worked for over the years is lost in a moment’s policy change by the current leadership of Uber, or the next one?”

Polley said “I do not believe it at all,” and said operators should consider Uber’s “well-documented history of allegations of unscrupulous activity”. Comparing Uber to a parasitic wasp that uses a living insect as a host to breed its young, Polley accused Uber of using the private hire industry as a host to its ambitions in the autonomous car market.

In the short term, he believes Uber now, through its ownership of Autocab, is now “the keeper of data for hundreds of private hire and taxi organisations”. He wrote: “While the article contains rather predictable assurances like ‘Autocab’s data remains Autocab’s data’, if Autocab is owned by Uber then it is in my opinion Uber’s data too.”

In his interview, Uber’s Heywood told Professional Driver data would be ring-fenced: “Autocab will continue to be independent with an independent board, and Uber will not be able to access the data. Autocab’s data remains Autocab’s data – no Uber employee will gain access to Autocab data with regard to using it to compete,” he said.

Polley also published his LPHCA resignation letter on LinkedIn, stating that he had to “speak up about the incredible danger” operators were being led toward. “In my opinion, any operator, whether large or small, should leave an Autocab owned by Uber as soon as possible.”

His letter to Steve Wright continued: “At the very point when Uber is due in court for not being fit and proper to hold a London Operator’s Licence, you are indicating to the industry and the public at large that Uber are responsible and honest enough to safeguard the data and the future prospects of hundreds of UK taxi and private hire operators, many of whom are vulnerable and on their knees in the middle of the worst pandemic for 100 years.”

“Your absolution of all the ills and threats of the worst enemy to the industry in all history is at best cavalier and at worst a self-interested attempt to maintain a revenue stream at the expense of the industry that has supported your organisation from the beginning.”

“Let us not be fooled – Uber is not Expedia. It is not an aggregator. Expedia is not in competition directly or otherwise with British Airways or Hilton Hotels. If they were their customers would abandon them. Suggesting to any operator using Autocab to wait and see what happens is foolish.”

The situation is awkward for LPHCA, as Autocab joined the organisation as a commercial partner (Platinum member) earlier this year, before the Uber takeover was known to be happening. Steve Wright admitted that the discussions with Uber must have been “well down the road” at the point Autocab signed up with LPHCA, but without the full agreement of LPHCA members via an EGM – something that is not possible at the moment as a result of Covid-19 – there was no way Autocab could be removed as a Platinum member, and that would only be if an overwhelming majority of members voted to do so.

“We are taking a long, thoughtful and considered view on what will happen next,” Wright told Professional Driver.

Polley’s Parker Car Service is one of the prime movers alongside Keen Group and Greyhound Cars in the well-received London “soft merge” involving a number of operators using the Cordic dispatch system. This started in 2018 as a direct challenge to Uber’s London operations, and allows operators to share jobs, bringing down response times during peak periods.

TwitterFacebookLinkedInEmail
Posted in News
← EXCLUSIVE INTERVIEW: Uber’s takeover of Autocab marks the start of a new approach for the ride-hailing giant, says its European head Jamie HeywoodClean Air Zones on hold in UK cities as Covid-19 keeps commuters off the roads →
We use cookies for various purposes including analytics. By continuing to use the service, you agree to our use of cookies. - Cookie Policy