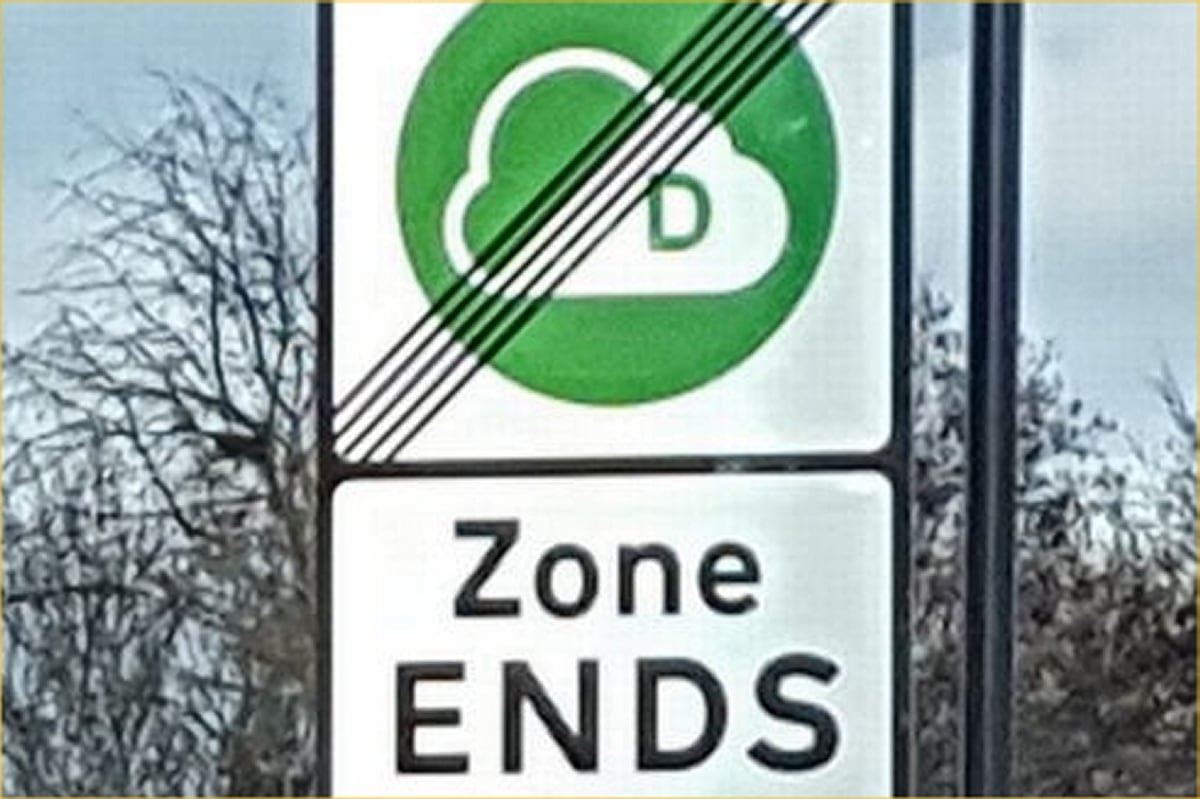 There are few positives from the Coronavirus crisis as far as the taxi and private hire trade is concerned. But one might be the delay – perhaps indefinitely – of Clean Air Zones around the UK.

While a cleaner environment is something everyone wants, the looming threat of daily charges for city taxi operators without the latest cars is another financial burden at a time when many need financial help. But it seems that the reduction in traffic levels in cities as workers drop the commute in favour of working from home has forced some city councils to have a rethink.

Both Leeds and Bristol councils, which had among the most comprehensive Clean Air Zone plans, have announced delays to their schemes, simply because air quality has improved following the coronavirus pandemic.

Leeds city council has suspended plans to introduce its Clean Air Zone in September because improvements in air quality caused by fewer vehicles on the road during the pandemic could result in government funding for the CAZ being withdrawn. The council’s deputy leader James Lewis said: “If the city’s air pollution is expected to stay below legal limits, then we will no longer have the support of the government to introduce a charging Clean Air Zone. Given this uncertainty, our financial support will continue to be paused until the review is complete and we have received further direction.”

Leeds had previously delayed the scheme from its original January 2020 launch date to September 28, but now new timeframe has been announced, and Lewis said it might not be needed at all. “As a result of the coronavirus pandemic we have seen pollution levels fall significantly due to the quieter roads. Leeds residents now breathe air that is considerably cleaner and safer than just a few months ago.”

But there were other reasons too, Lewis added. “Coronavirus has led to big changes but, thanks to the city’s collective action, local air quality has actually been improving for some time.” He put this partly down to the council’s work to help buses, taxis, private hire and businesses to switch to cleaner vehicles. The council has awarded more than £6.8m to the end of July to help local firms switch to cleaner vehicles. There are now more than 2,200 low-emission vehicles licensed by Leeds City Council as taxis or PHVs.

Meanwhile, Bristol had planned to ban all diesel vehicles from a small central area of the city, while also implementing a zone that would charge more polluting vehicles to enter, but this was dropped over government concerns about a full diesel ban. Bristol mayor Marvin Rees said Bristol was now working on new Clean Air Zone criteria that could mean charges on polluting private vehicles were no longer needed.

Mayor Rees said: “We have maintained a fair improvement in the quality of air in the city because travel and work patterns have changed during the lockdown. If we can maintain the best of those changes in those work patterns and lifestyles, we believe we will be able to pursue a plan to get us to compliance in the shortest possible time in a way that doesn’t actually charge households and businesses.”

Not all councils are so hopeful. In Bath, which had been due to launch a CAZ this November, plans will proceed, but with the introduction of the zone delayed to an unspecified date. The Bath plan was more advanced than Bristol’s and the council has secured millions of pounds from central government for the scheme. The Bath CAZ will charge the worst polluting taxis, private hire vehicles, minibuses, LGVs and vans £9 a day to enter.

In Manchester too, the CAZ launch has been delayed from 2021 to 2022, but councillors are adamant it will go ahead. It will cover all 10 local council areas and levy charges on non-compliant HGVs, buses, taxis, private hire vehicles, vans and minibuses, but not private cars. Greater Manchester is proposing that up to £120m of central government funding will be made available by way of lump sum grants and contributory finance to provide support around 30,000 affected owners and operators of non-compliant vehicles, including replacement taxis and private hire vehicles.

Steve Warrener, director of finance & corporate services at Transport for Greater Manchester, said: “Greater Manchester is committed to supporting vehicle owners, to make sure they can upgrade to cleaner vehicles ahead of the introduction of the proposed Clean Air Zone.” This includes creating a panel of approved vehicle finance providers to offer affordable vehicle finance using government-provided Clean Air funding.

This has done little to placate taxi drivers, who took to the streets last week in a go-slow protest down Oxford Street in opposition to the CAZ plans. Taxi and private hire drivers claim the cost to change to cleaner vehicles will put some firms out of business.

Karl Warburton, spokesman for the Greater Manchester Taxi Trade Coalition, said modernising vehicles would be “financially inhibitive” and is calling for 30% to 40% subsidies. He said: “We want our voice to be heard and not ignored. We also challenge the validity of the justification for a CAZ given the readings across the DEFRA roadside monitoring stations. We believe that we are being targeted as a cohort of affected vehicles unfairly and without any justification. We see ourselves as a vital part of the transport infrastructure of this region even if the authorities do not.”

A Greater Manchester Combined Authority spokesman said: “The taxi and private hire sector has been hit hard by the pandemic. Greater Manchester has worked hard to secure government financial support for those most affected, to help upgrade vehicles to meet these emissions standards.”

Most CAZ proposals would impose charges on taxis and PHVs that do not comply with Euro 4 emissions standards for petrol vehicles and Euro 6 for diesels. This basically places no realistic age limit on petrol cars – Euro 4 standards were mandatory from January 2005, while Euro 6 was mandatory from September 2015 – though most cars were compliant from September 2014. So the newest non-compliant PHV or taxi would be more than six years old, and probably due for replacement in any case.

TwitterFacebookLinkedInEmail
Posted in News
← Parker boss Polley quits LPHCA and launches stinging attack on Uber’s “parasitic wasp” Autocab dealLancashire council invests £64,000 to fit safety screens to all taxis and PHVs →
We use cookies for various purposes including analytics. By continuing to use the service, you agree to our use of cookies. - Cookie Policy