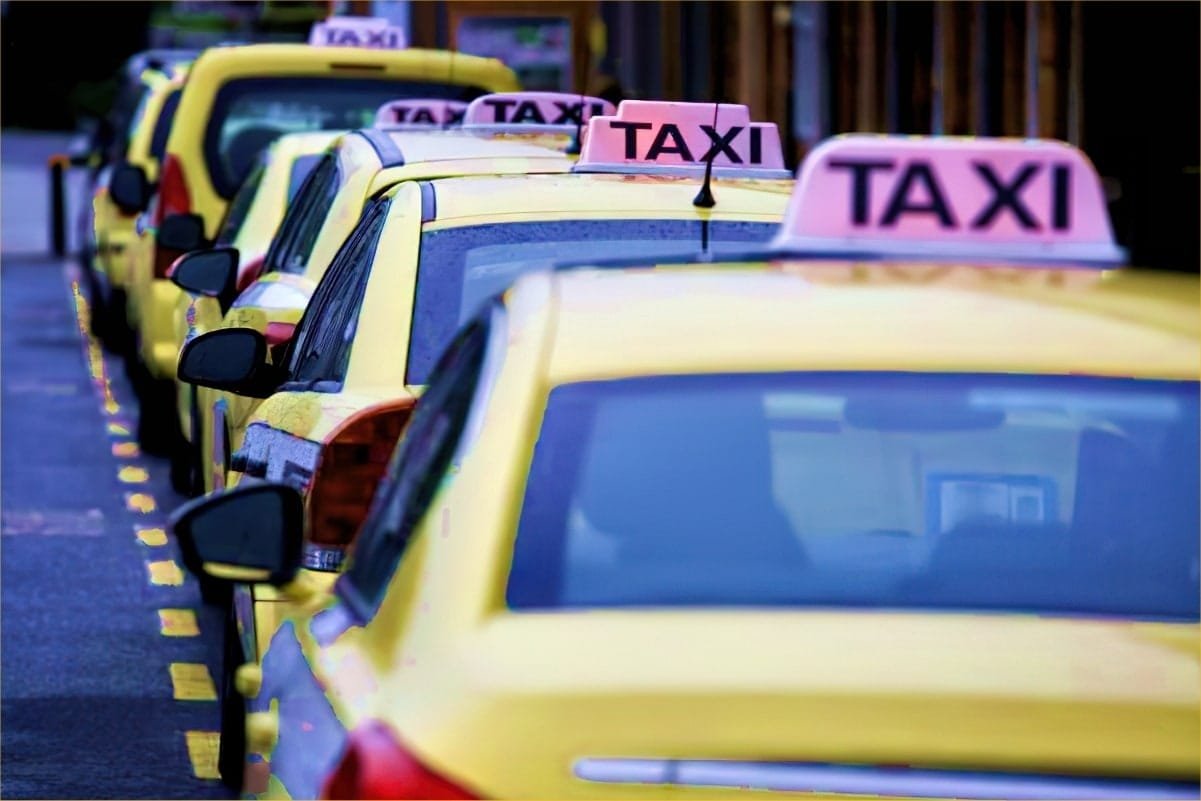 Taxi and private hire operators in Bournemouth, Christchurch and Poole are asking for a second increase in fares to cover the huge rise in fuel costs sustained in 2022.

The area’s taxi and private hire association is seeking a 6% increase in fares as diesel prices have increased by around 50% since January. Earlier this year, the council approved an 8% hike in fares but the drivers’ groups now say this is not sufficient.

Councillors will consider the request at a special licensing committee hearing on Thursday, September 15.

David Lane of the BCP taxi and private hire association, said that without the extra increase, many drivers may have to stop driving. In a letter to councillors, the association said the continuing rise in costs is having a devastating effect on drivers.

The letter stated: “The 34% increase in the price of each litre of diesel since January 1 effectively means a rise of approximately 12.5% in the total expenses for each driver over only a six-month period. This is without allowing for any increase in other items.”

“We are conscious of the fact that everyone is facing difficulties with their finances due to the current rate of inflation, but at the present time our members are facing these increases and at the same time having their income reduced.”

The association said the additional 6% increase in fares would only help drivers cover their increased costs and not result in additional profit.