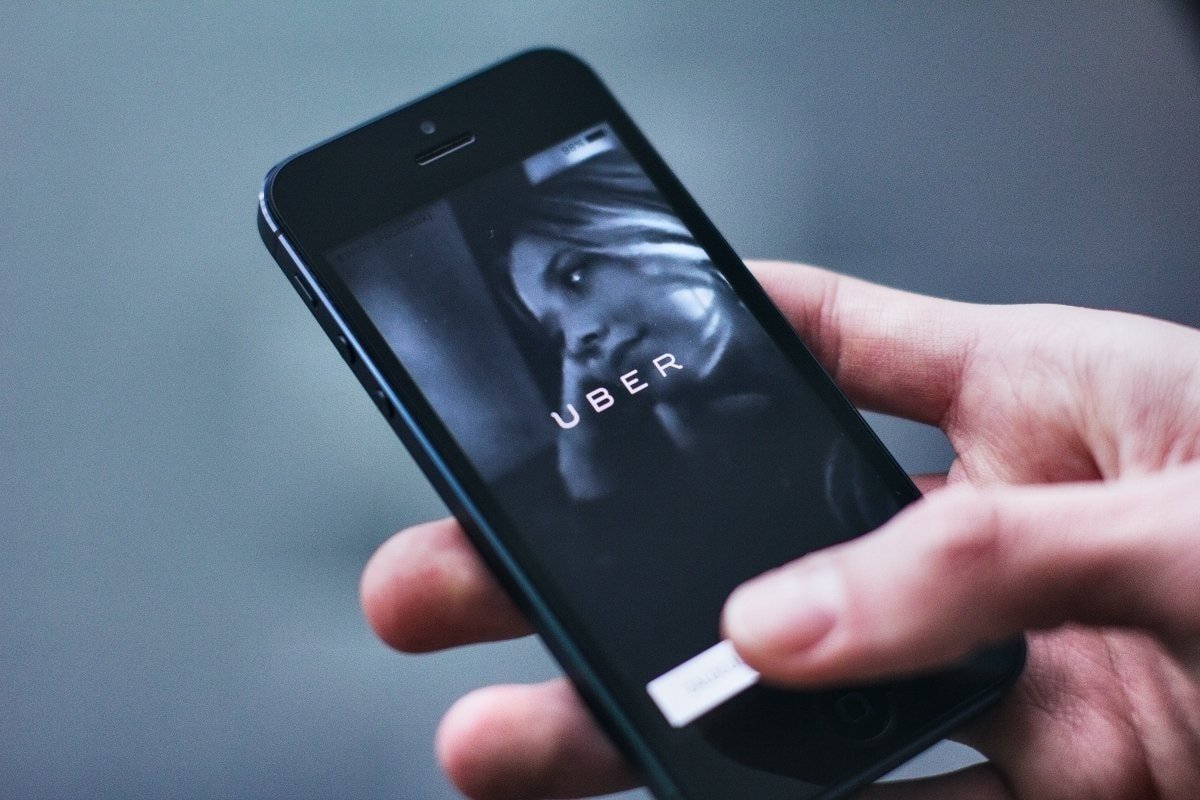 Uber has announced that a further tranche of operators has signed up to its Local Cab service. The new operators include a bigger presence in West Yorkshire, Greater Manchester, Nottingham and East Lancashire.

Since Uber’s successful pilot of Local Cab last year, the service has launched in more than 50 locations across the UK.

In Bradford, Eccleshill Premier Taxis has signed up for the service, which gives private hire operators access to Uber jobs via Autocab’s iGo network. The company joins other operators in the region, including Wrose Village Cars and Zip.

Mohammad Raza Razaq, director of Lynch Taxis, said: “Demand for taxi services in Salford has grown considerably in recent months, so it’s great to be able to give passengers more options to get from A to B.”

Further north, Rapid Private Hire of Darwen, east Lancashire, has become the second operator in the Blackburn area to be able to fulfil Local Cab trips, following a previous launch with Blackburn-based City Taxis in April 2022.

Rapid Private Hire director Janeed Ahmed said: “The partnership with Uber is enabling us to provide further job opportunities to our drivers and we hope it will attract new recruits to join our fleet.”

Habib Ali, managing director at Nottingham Cars, said: “We feel that now, more than ever, a product like Local Cab is needed – with demand for taxis continuing to rise and passengers in need of more options.”

Uber has switched its expansion from opening direct operations to using existing operators via Local Cab since it bought Autocab in 2020. Uber has not launched a direct service in a UK location since 2017 – five years ago.