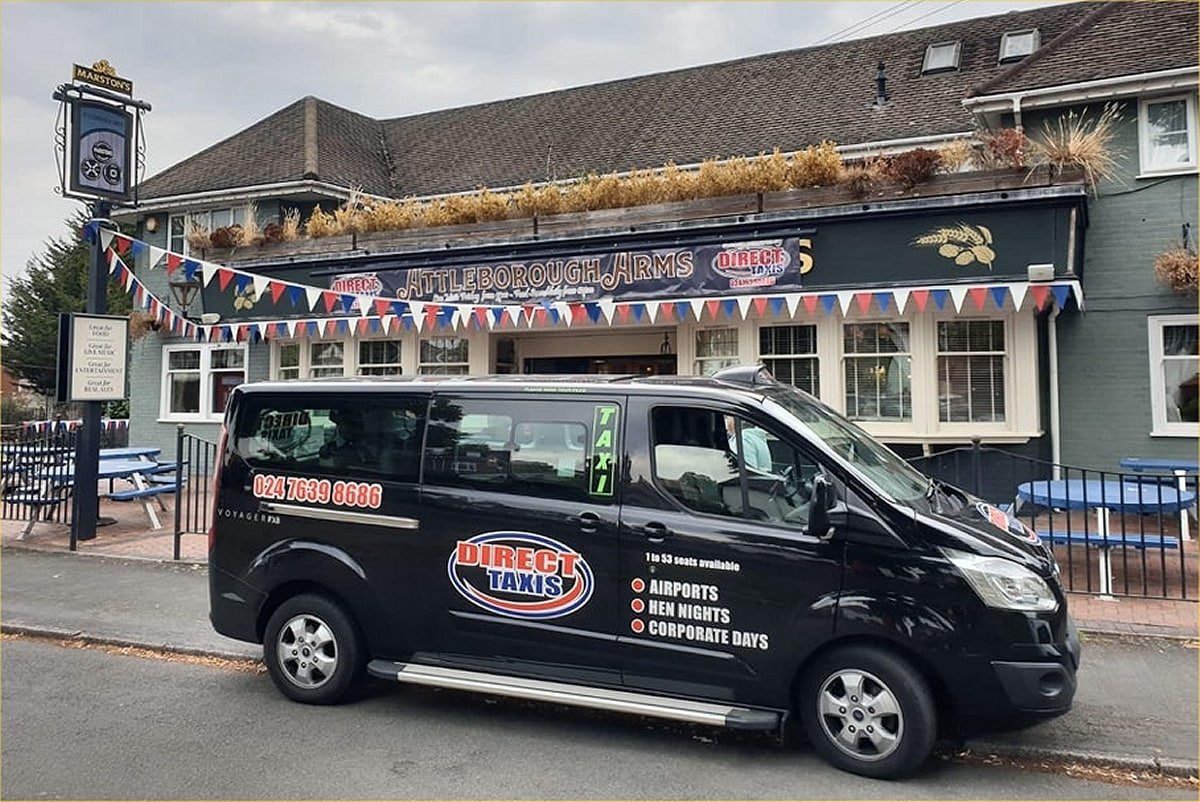 Take Me group has continued its expansion into the west midlands, with Nuneaton-based Direct Taxis merging with the company’s existing TC Cars operation.

The move adds a further 70 cars to the Take Me roster, and along with other recent acquisitions makes Take Me one of the biggest operators in the midlands. The crop includes a number of midlands operations right across the region, including Heritage Cars, Bounds Group, Intercity, Lee Cabs and the former ADT business in Leicester, now rebranded Take Me.

Lee Roberts, general manager of Direct Taxis, said the move would benefit customers by cutting waiting times and helping reduce dead mileage. He said: “the industry is very fractured, and I feel that working together is the way to combat the likes of Uber and Bolt.”

Roberts started Direct Taxis four years ago, and the company has grown from a pre-pandemic fleet of 20 cars to 70. “We’re one of the few companies that actually grew during Covid,” he said.

Take Me recently announced plans to rebrand its large number of recently-acquired businesses under the Take Me banner. Take Me continues to expand, CEO David Hunter said Take Me was becoming a mobility as a service provider that manages its own fleets.

Hunter said Direct Taxis was the first of further 5 companies that would be joining the group before the end of the year.