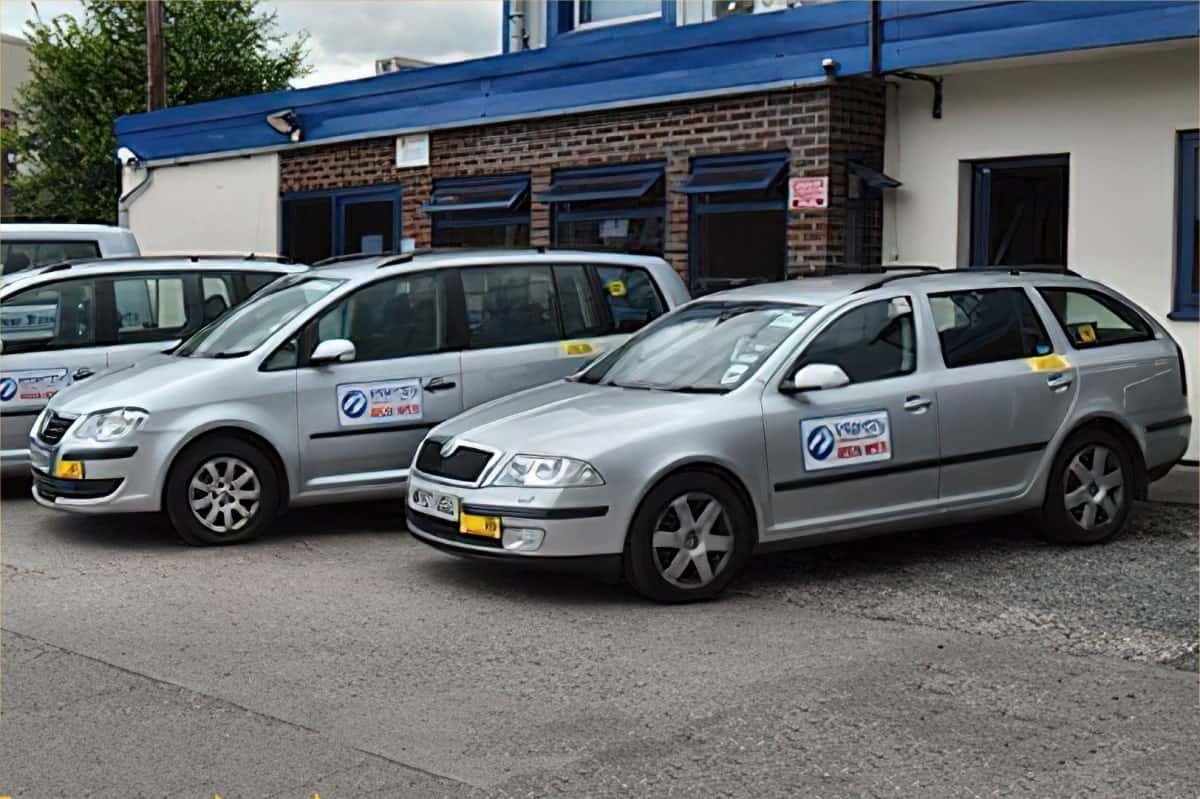 Fast-growing taxi group Take Me Group has made another acquisition, adding Stoke-on-Trent-based Intercity Taxis to the roster in a deal worth between £3 million and £4m.

The deal is again backed by MBH Corporation plc, a diversified investment holding company, which has based its transport portfolio around the former ADT operation in Leicester, run by David Hunter and Ashley Butcher.

MBH has now acquired 26 companies across an number of sectors around the world in a highly active acquisition drive.

Intercity Taxis was founded more than 50 years ago and operates a fleet of around 120 taxis. The company’s largest account is Staffordshire County Council, and numerous other local authorities use the company to provide school run services. Intercity Taxis recently took on an iCabbi dispatch system.

The company generated £2.1m in revenue for the year ended May 31, 2020 with pre-tax profits of around £500,000. The takeover will be settled mostly by way of an MBH listed bond which will pay out in five years.

David Hunter, CEO of Take Me Group, said: “We are beyond delighted to have Intercity Taxis join our group. They are a historically brilliantly run firm, operating within a stable and established market. This presents a huge opportunity for continued growth for the transportation vertical within the MBH portfolio.”

MBH Corporation CEO Callum Laing said: “Intercity Taxis is one of the very best in its field, being innovative, forward facing and proactive and we are excited to have them as part of our growing portfolio as we add more to our transportation vertical.”

Intercity Private Hire was incorporated in 1969. It has a large fleet of company-owned vehicles which are all maintained in its own workshops.

Last month, Take Me Group bought Cambridgeshire-based Steve’s Taxis in a deal worth between £1.0m and £1.4m. Steve’s Taxis has a fleet of more than 100 vehicles operating in and around Huntingdon and St Neots. In February Take Me added Birmingham-based TC Cars to its portfolio, in a separate £2m deal not funded through MBH. And last November, Take Me bought Farnborough-based Victoria Gosden Travel Limited (VGT) for a price between £1.3m and £2m, in a deal that was backed by MBH.

Take Me Group managing director David Hunter said after the Steve’s Taxis deal that the group was working on further acquisitions and would be adding further companies “at a rate of one per month”.