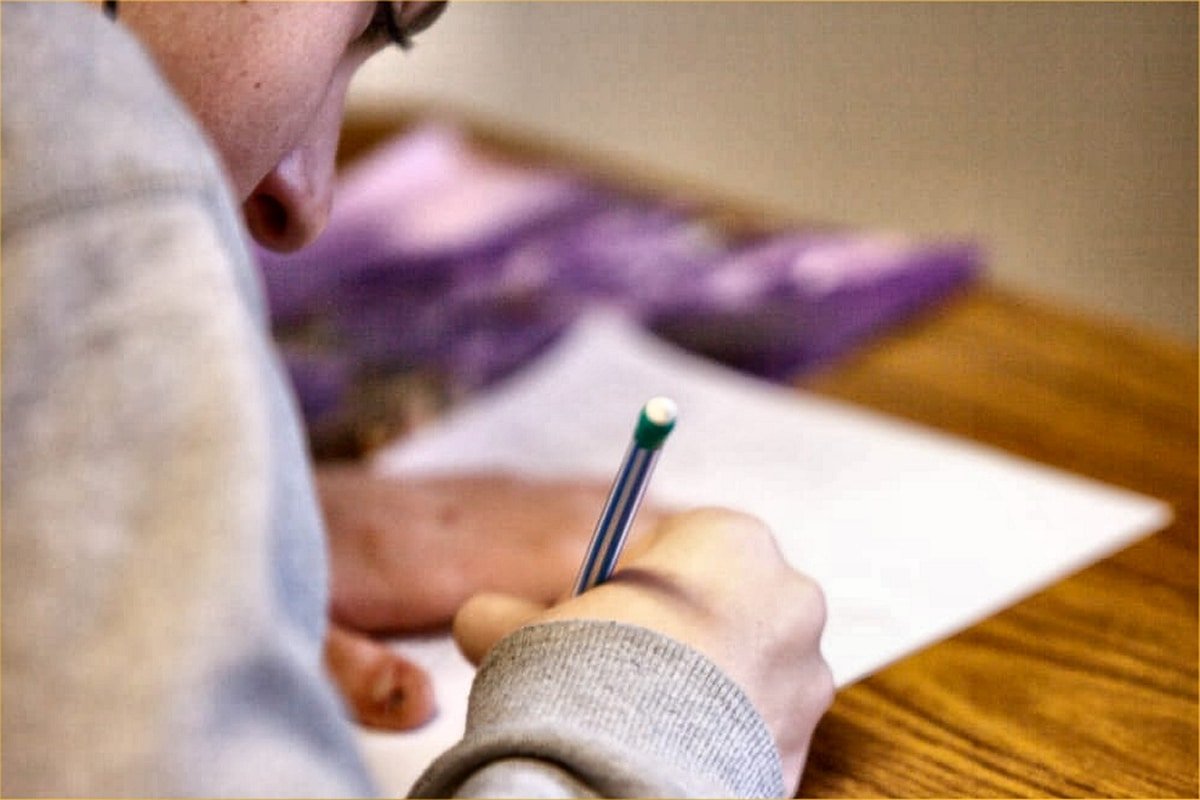 But plans to draw up alternatives to the controversial and much-maligned written testing policy have been put on hold s a result of the Government’s new guidelines for taxi and private hire operators, published in July.

In a statement, Graham Robson, TfL general manager, Taxi and Private Hire, said: “The impacts of the coronavirus pandemic have made complying with the ELR more difficult. Drivers have been unable to take a Secure English Language Test (SELT) during recent months owing to the temporary closure of the testing centres and we recognise that recovering evidence of qualifications has been difficult because many academic institutions have also temporarily closed.”

The SELT centres have only recently reopened and English language testing has resumed, but social distancing means the centres are unable to offer the same number of tests before the lockdown. Robson said TfL had been looking at “alternative ways that drivers could demonstrate their English language skills” without the need for onerous written tests. “These plans were put on hold so we could focus our resources on critical licensing activities and supporting the industry throughout the pandemic,” he said.

A further delay has been caused by the Department for Transport announcement in July, of new statutory standards for taxi and private hire drivers, which includes a requirement for licensing authorities to test English language proficiency for taxi and private hire drivers. “We are currently considering all of the new statutory standards announced by the DfT and will make further announcements about how TfL will comply,” Robson said.

Anyone whose application for a London PHV driver’s licence (including a renewal) that was received by TfL on or after October 14, 2016 has until September 30, 2021 to provide evidence that they comply with the ELR, either by submitting documentary evidence of a qualification or passing a SELT with one of TfL’s appointed providers. No further action is needed by any licensee or applicant who has submitted satisfactory evidence that they comply with the ELR.

For details of how to meet the ELR, follow this link: