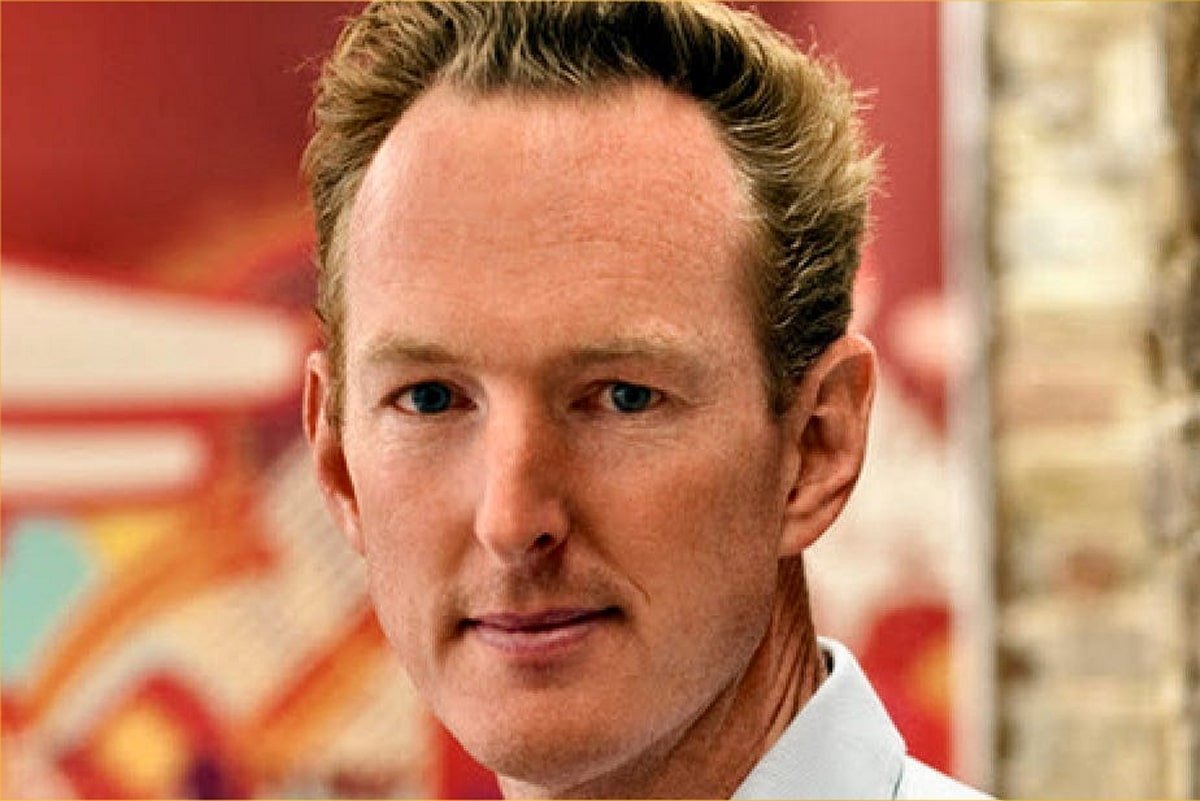 Uber’s European head Jamie Heywood has admitted that the company made mistakes in London as part of his plea to a judge at Westminster Magistrates Court to renew Uber’s London private hire operator’s licence.

In a statement to the court, Heywood (pictured) said: “We have made mistakes and sometimes fallen short of the standards we set ourselves and of our regulatory obligations.” Transport for London refused to renew Uber’s licence last year over public safety concerns, and a judge upheld the decision earlier this year.

Uber has been allowed to keep operating pending the outcome of the appeal. Heywood said he was “deeply disappointed that any of these breaches took place” and recognised that TfL was right to point out Uber’s mistakes. TfL first refused Uber a full licence in 2017, and following court proceedings in 2018, it was instead granted a 15-month licence in order to sort out the large number of customer complaints about the company. This was extended for a further two months last year, but a renewal was not granted in November 2019.

Heywood told the court the Covid-19 pandemic had caused a 30% drop in Uber’s business this year, and it had cut a round 30% of UK jobs. “The past few months have been hugely challenging, as demand for trips through the Uber app has fallen dramatically and challenges are faced throughout the business, as well as by the drivers themselves,” Heywood said.

A ruling on the case could come by Friday, or early next week. The case continues.

TwitterFacebookLinkedInEmail
Posted in News
← Ford provides TfL-approved safety screens for Addison Lee Ford Galaxy fleetTfL extends English language test requirement until September 30, 2021 because of Coronavirus disruption →
We use cookies for various purposes including analytics. By continuing to use the service, you agree to our use of cookies. - Cookie Policy