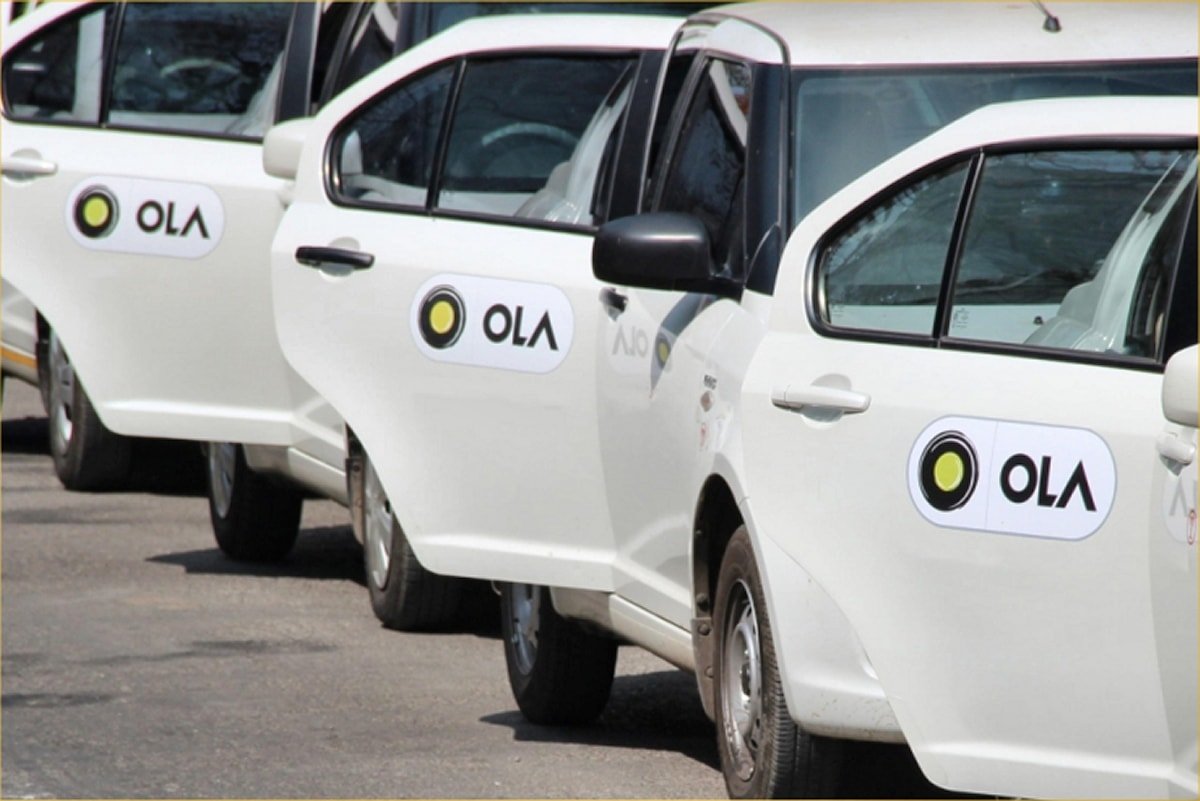 Transport for London is facing another lengthy court battle over a ride-hailing service’s operator’s licence after it emerged over the weekend that Ola, a key rival to Uber, has also been deemed not “fit and proper” to hold a licence.

TfL has refused the Indian-owned Ola a licence after discovering data anomalies within the Ola app, which led to unlicensed drivers and vehicles carrying out more than 1,000 trips on the platform. Uber, which last week regained its licence following a court appeal, admitted a similar data breach involving more than 15,000 rides after a group of drivers exploited weaknesses in the security system.

Now the London transport regulator has banned Ola for a similar reason – compromising public safety, which will force the company into a similar legal appeal in order to regain its licence. Ola began operating in London in February 2020, but has been told that its licence will not be renewed because of “public safety” failings. Ola claimed earlier this year to have 25,000 drivers registered on its platform in London. It already operates in a number of other UK cities, including Birmingham, Cardiff, Coventry and Liverpool.

Helen Chapman, TfL’s director of licensing, regulation and charging, said in a statement: “Our duty as a regulator is to ensure passenger safety. Through our investigations we discovered that flaws in Ola’s operating model have led to the use of unlicensed drivers and vehicles in more than 1,000 passenger trips, which may have put passenger safety at risk.”

She added: “If they do appeal, Ola can continue to operate and drivers can continue to undertake bookings on behalf of Ola. We will closely scrutinise the company to ensure passengers’ safety is not compromised.”

Ola said it would appeal TfL’s decision. Marc Rozendal, Ola’s UK managing director, said in a statement: “Our core principle is to work closely, collaboratively and transparently with regulators such as TfL. We have been working with TfL during the review period and have sought to provide assurances and address the issues raised in an open and transparent manner. Ola will take the opportunity to appeal this decision and in doing so, our riders and drivers can rest assured that we will continue to operate as normal, providing safe and reliable mobility for London.”

According to reports, Ola will base its defence on a claim that the issue was partly technical. Ola says it used different database conventions to TfL to track licensing for drivers and vehicles, and this meant Ola was not seeing licensing expirations come through on time. This resulted in a gap between the expiry of a driver’s licence and the issue of a new one. TfL flagged this up as a safety issue, claiming Ola was using drivers working temporarily without licences. Ola was also accused of failing to notify TfL of the breaches when they were first identified.

In August, Ola announced a strategic partnership with ride-hailing rival Gett, which offers Gett’s corporate clients access to Ola’s platform in London. Rozendal said at the time: “Partnering with Gett and its leading offering for corporates opens a large market for Ola’s platform as travel begins to resume in London, allowing us to further scale by meeting the clear demand from corporate users for consumer ride-hailing.”

Ola claims it has been leading public safety improvements at its UK operations, introducing a requirement for drivers to disinfect their cars between each journey. The company has now suffered a major setback just a week after Westminster Magistrates Court granted Uber an 18-month licence following an appeal against TfL’s decision that it was not “fit and proper”. Uber’s latest licence comes with 21 conditions agreed by the company with TfL.