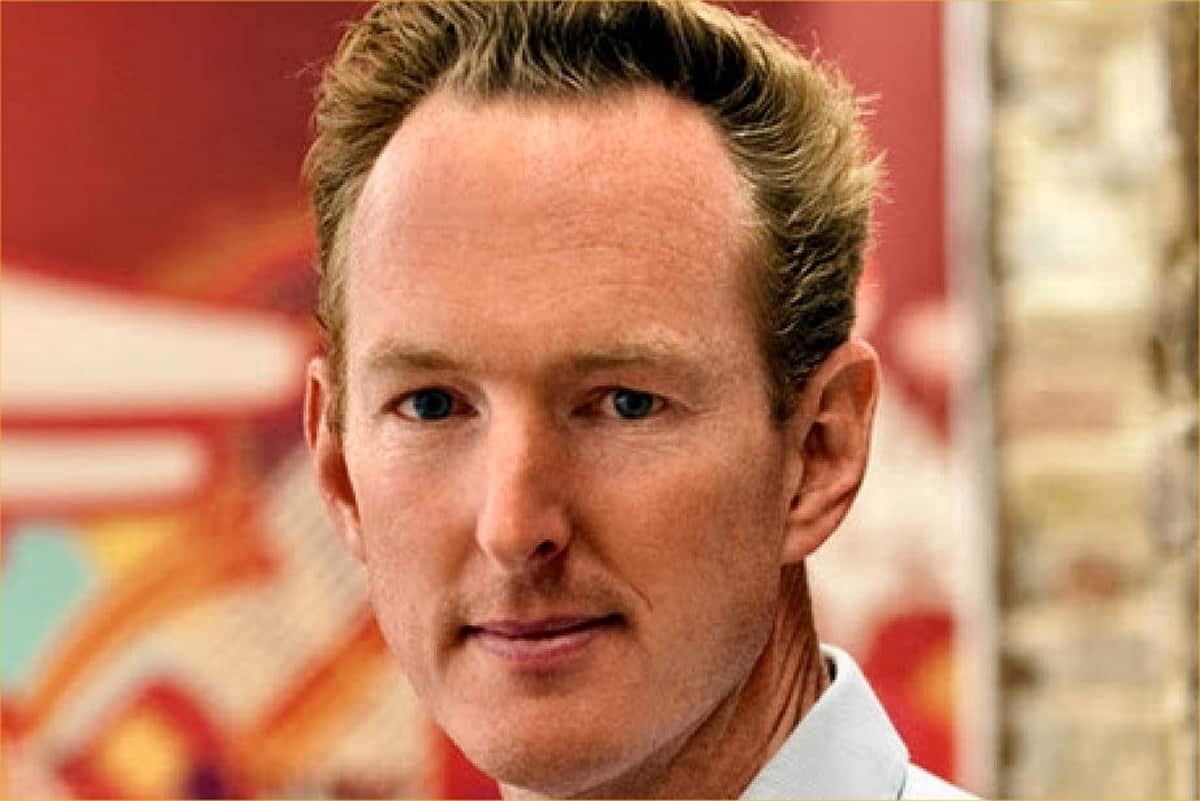 Uber has announced it will roll out its pension plan to all eligible UK drivers. The move is another outcome of the March 2021 Supreme Court ruling that it must reclassify its 70,000-plus drivers in Britain as workers. Uber has previously offered guaranteed holiday pay and minimum wage rights – though only when the drivers are actually carrying out jobs, not while waiting for work. Uber has also recognised the GMB Union as its drivers’ representative body.

Uber said it would contribute 3% of a driver’s earnings – the minimum required under UK employment law – into a pension plan, while drivers can choose to contribute a minimum of 5% of their qualifying earnings. The payments will be back-dated to May 1 2017, or from the date of the first job a driver carried out if they joined the company after that date, the company said.

Uber also urged ride-hailing rivals such as Bolt, Free Now and Ola – as well as major private hire fleets such as Addison Lee – to offer similar benefits to their drivers.

Uber head of north and east European operations Jamie Heywood (pictured) said: “I am extending an invitation to work with operators such as Bolt, Addison Lee and Ola to create a cross-industry pension scheme. This will enable all drivers to save for their futures whilst working across multiple platforms,”

The GMB Union echoed Heywod’s call, with national officer Mick Rix adding: “Uber’s pension scheme is a massive step in the right direction and will no doubt help thousands of drivers as they reach retirement age. GMB urges other platform-based operators to follow Uber’s lead.”

In May, Uber set aside $600m to cover the cost of retrospective pay claims from drivers. The UK Pensions Regulator (TPR) said it noted the “positive steps” taken by Uber and called on all gig economy employers to enrol eligible staff in pension schemes.

“The gig economy is set to grow further as the UK emerges from the pandemic and businesses recover and it is only right that all workers contributing to the economy receive the pensions they are entitled to,” a TPR spokesperson told Reuters news agency.

Uber drivers will be auto-enrolled in a pension scheme provided by NOW: Pensions and managed by workplace solutions provider Adecco, the company added. Patrick Luthi, chief executive officer of NOW: Pensions, said: “This is a landmark step forward for this sector and we pledge our support to develop a cross-industry pension scheme.”