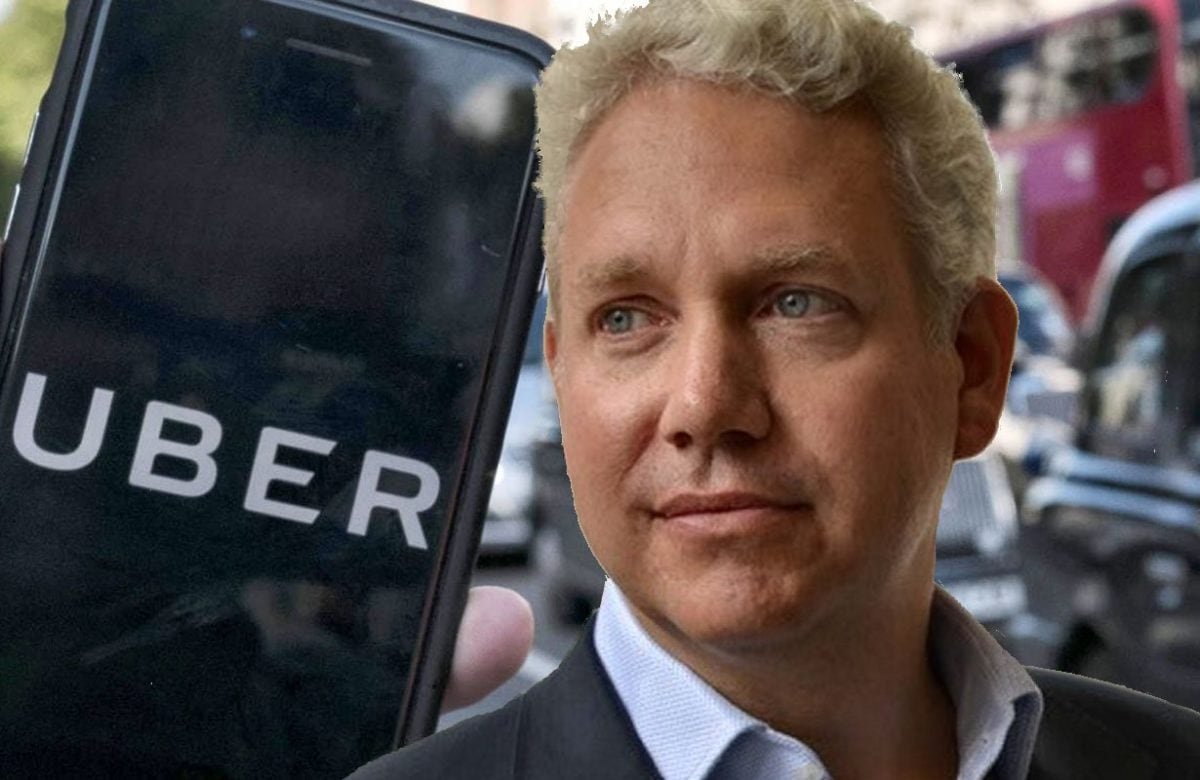 Uber has chosen a former senior manager at British Airways to head up its UK operations. Andrew Brem (pictured), who was chief commercial officer at the airline, will oversee all areas of Uber’s mobility business in the UK and report directly to Jamie Heywood, Uber’s regional general manager, northern Europe.

Brem is replacing Ash Kebriti as UK General Manager. Kebriti has taken on another role within Uber, based at Uber’s European headquarters.

Brem has more than 30 years’ experience of leading the operations and digital transformation of major corporations such as Asda, Aviva and British Gas, where he launched Hive. At British Airways, he oversaw the airline’s commercial operations during the pandemic.

He said: “Uber is one of the most exciting technology companies in the world as it continues to change the way we move around our cities. The UK has led the way globally in driving forward Uber’s electrification efforts, as well as providing all UK drivers with worker protections such as holiday pay and a pension in what was an industry first.”

“These are just some of the major achievements I have seen in recent times, and when you combine that with a strong commercial resilience born out of a challenging period during the pandemic, this was an opportunity that I simply could not turn down. I can’t wait to lead the next chapter for Uber in the UK.”

Anabel Diaz, Uber regional general manager for Europe, Middle East and Africa, said: “This is a major appointment for Uber and I’m delighted to welcome Andrew to lead our UK rides business. He joins with a considerable wealth of operational experience in leading major corporations, often through challenging periods of transformation.”

“This will enable him to power the rides business forward as we continue to grow our mobility services across the UK, as well as maintaining the positive relationship we have built with city regulators. His deep understanding of customers will help him connect with our riders to deliver the service they expect. I look forward to working closely with Andrew in one of our key global markets.”

Brem joins Uber following the decision by TfL to grant the company a 30-month operator’s licence in London. Uber also recently announced plans to expand its UK passenger transport offering to include intercity rail and coach services, as well as access to nationwide car rentals, with plans to add flights and hotel bookings to the app at a later date.

Prior to working at British Airways, Aviva and British Gas, Andrew served as managing director of multi-channel e-commerce and services at Carphone Warehouse and as director responsible for new business at Asda.