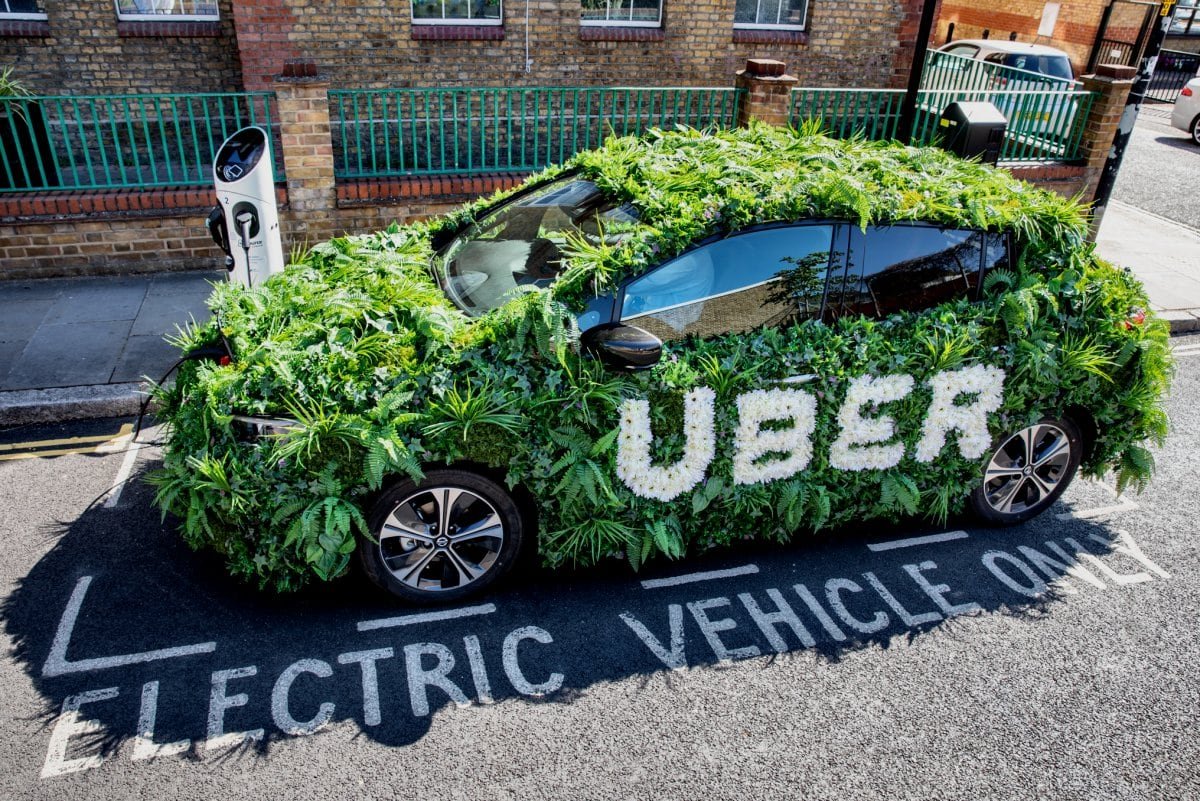 Uber’s London customers can now request an electric vehicle anywhere in Greater London, as the Uber Green EV service has been expanded from Zone 1 to the whole of the capital.

Uber Green allows passengers to request an EV for the same price as a regular UberX car, but drivers receive 15% more per trip. The expansion of the service is part of Uber’s plan to be completely zero-emissions in London by 2025.

Uber Green was launched 12 months ago, and since then Uber has more than tripled the number of EVs on the app. The company now claims that more than 5,000 EVs are now available via the Uber app in London, driving over 1 million miles per week.

Uber said it would have more than 10,000 EVs in London by the end of the year. London is the global leader for Uber’s electrification efforts with more EVs on Uber in London than any other city on the app.

Jamie Heywood, Uber general manager for Northern and Eastern Europe said he wanted Uber Green to be the “default option” for London: “Since we launched Uber Green last year, thousands of drivers have switched to an EV, benefiting from lower running costs and higher earnings.”

Transport Minister Trudy Harrison said: “This step comes just a few days after we published our landmark EV Infrastructure Strategy, which showcases what can be achieved when the public and private sector work together on the nationwide switch to EVs.”

Professional ride-hailing drivers are the early mass adopters of EVs with more than 90% of new vehicles joining the Uber app being fully electric, compared to 12% of new vehicles in the overall new car market in 2021.

Through Uber’s Clean Air Plan, drivers in London have raised more than £145 million which they can put towards the cost of switching to an EV. Using these funds drivers can purchase EVs at discounted rates through partnerships with Nissan, Hyundai and Kia.

This month, Uber announced a £5 million investment in EV charging points across London. Over 700 on-street electric vehicle chargers to be installed across Brent, Newham, and Redbridge – boosting London’s stock of EV chargers by over 7%.